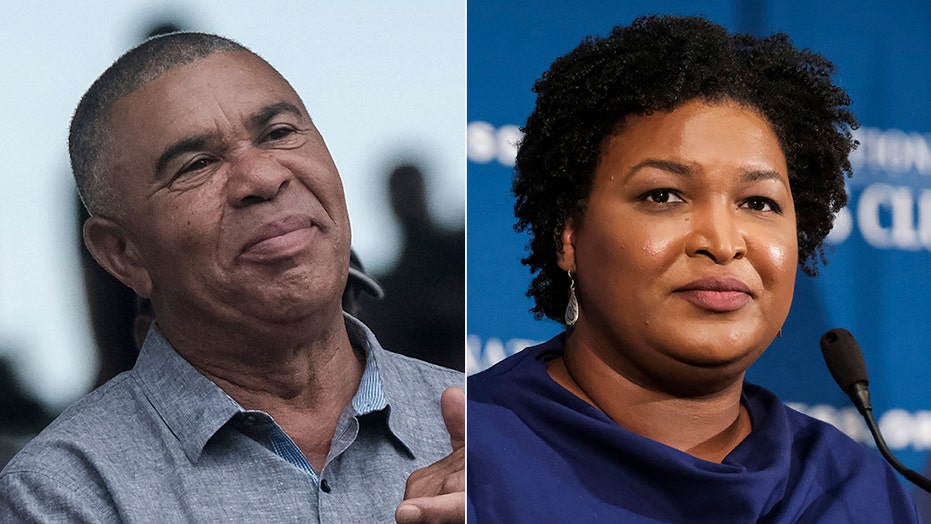 "I’ll tell you what is somewhat offensive to me, is when you are marketing yourself as a VP candidate,” Clay said on the "Tangazo!" podcast. “For you to be out there marketing and putting on a PR campaign that way, I think it’s inappropriate.

Abrams, a former Georgia lawmaker and gubernatorial candidate, has been privately calling Democratic power brokers asking them to tell the Biden campaign to choose her for the vice president slot, Politico reported.

She's been floated as a possible running mate for the presumptive Democratic nominee since narrowly losing to Georgia Gov. Brian Kemp in 2018. Messages to Abrams were not immediately returned Tuesday.

Clay said Biden's running mate decision should be made by him and his campaign after vetting possible candidates. Abrams suggested last week that Biden should choose a woman of color.

“I think Vice President Biden is going to make a smart choice, and I appreciate the fact that he has lifted up women as being a necessary partner in this," Abrams said during on appearance on ABC's "The View." "I would share your concern about not picking a woman of color because women of color, particularly black women, are the strongest part of the Democratic Party."

Clay said Tuesday, the ethnicity of Biden should choose a running mate who will give him the best chance of defeating President Trump.