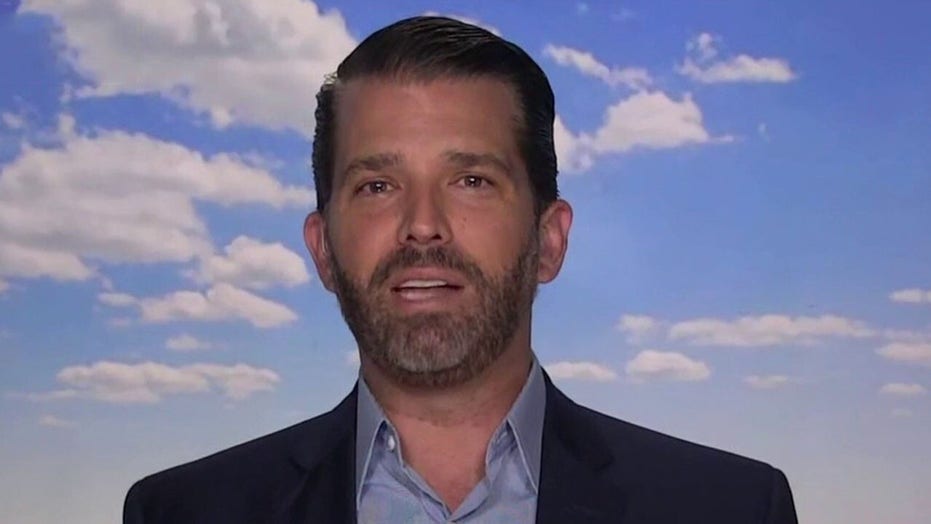 Joe Biden should give a "decent" performance in Tuesday's presidential debate, but his lack of campaigning raises questions about whether he would be able to keep up with the demands of the presidency, Donald Trump Jr. told “Fox & Friends” Monday.

“Joe Biden should be decent in the debate, he’s been doing it for half a century," said President Trump's eldest son. "I’m worried about Joe Biden the other 22 hours of the day, where he can’t seem to leave the basement.

“I’ve seen my father, I’ve seen how he has dealt with his job," Trump Jr added. "I get the call at one o'clock in the morning when he is still in the Oval [Office] sometimes. You can’t do this job one hour a day, two hours a day every fourth day."

Trump Jr. added that he didn't know whether Biden "has the vitality to handle that and that seems to be apparent based on the way he’s able to not campaign."

The Biden campaign announced Monday that the the former vice president and his wife Jill Biden will travel across eastern Ohio and western Pennsylvania by train Wednesday, the day after the first face-to-face showdown between the two candidates.

The trip marks the Democratic candidate's busiest schedule since the onset of the coronavirus pandemic in mid-March. Biden resumed limited in-person campaigning in late May, making appearances in Pennsylvania and his home state of Delaware. 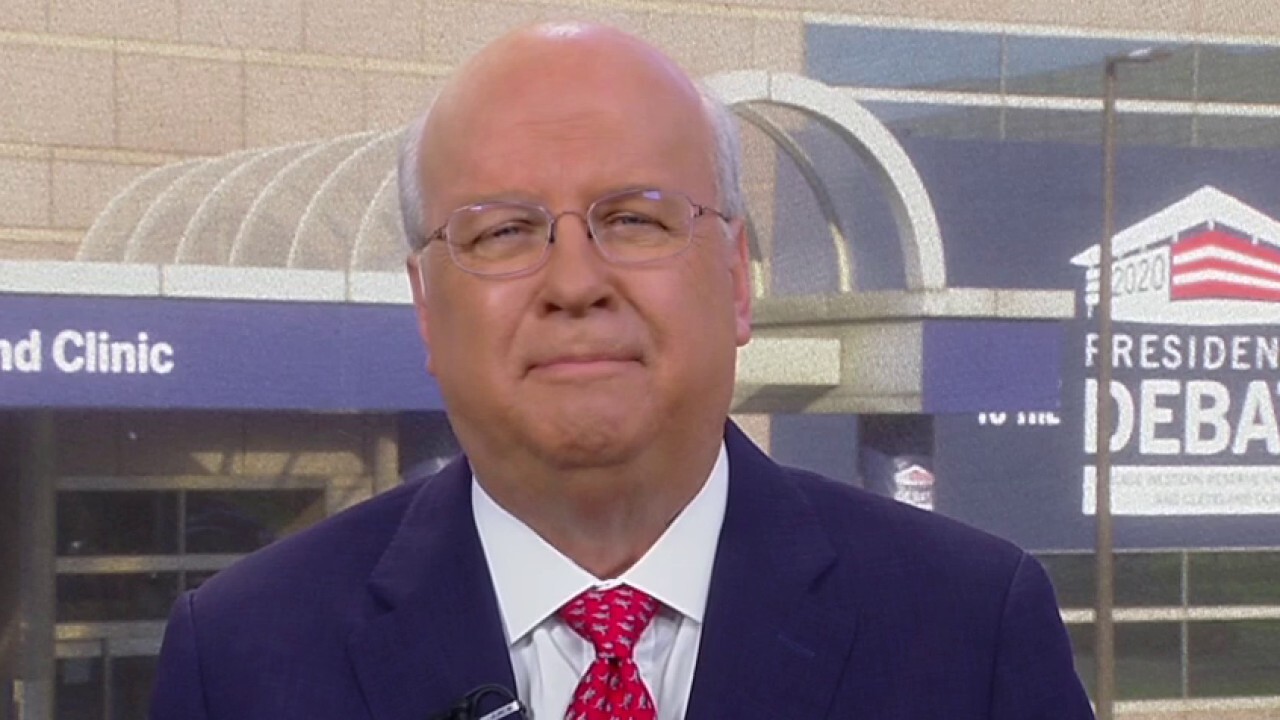 Trump Jr. accused what he called the "mainstream media complex" of "covering" for Biden's absence from the campaign trail.

The first presidential debate will be moderated by "Fox News Sunday" host Chris Wallace and kicks off at 9 p.m. ET. It will be aired live on Fox News Channel, Fox Business Network and Fox News Radio. It will be live streamed for free without authentication at FoxNews.com and in the Fox News app.