New York City Mayor Bill de Blasio suggested on Sunday that critics of the potential Amazon campus New York City — such as Democratic Rep. Alexandria Ocasio-Cortez — got the facts wrong over the money behind the tax breaks.

On Sunday morning, de Blasio responded in the affirmative when Chuck Todd of NBC News’ “Meet the Press” asked if the tax breaks offered to Amazon weren’t “money you had over here. And it was going over there.”

The Democratic mayor said: “And that $3 billion that would go back in tax incentives was only after we were getting the jobs and getting the revenue.” 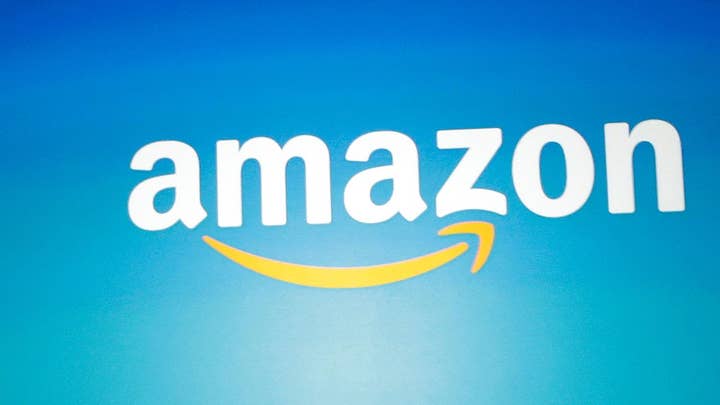 Amazon had chosen the Long Island City neighborhood of Queens to build a $2.5 billion campus that could house 25,000 workers, in addition to new offices planned for northern Virginia.

“If we were willing to give away $3 billion for this deal, we could invest those $3 billion in our district ourselves, if we wanted to. We could hire out more teachers. We can fix our subways. We can put a lot of people to work for that money, if we wanted to,” Ocasio-Cortez said last week after the technology giant announced on Thursday that it had dropped plans to build the new headquarters in America’s largest city amid pressure from politicians and activists.

AMAZON BLASTS OCASIO-CORTEZ, SAYS ‘WE DON’T WANT TO WORK IN THIS ENVIRONMENT IN THE LONG TERM’

The mayor also noted to Todd that the deal could have been a way for progressive leaders to show a balance on economic issues.

“I have no problem with my fellow progressives critiquing a deal or wanting more from Amazon — I wanted more from Amazon, too,” de Blasio said. “The bottom line is, this was an example of an abuse of corporate power. They had an agreement with the people of New York City.” 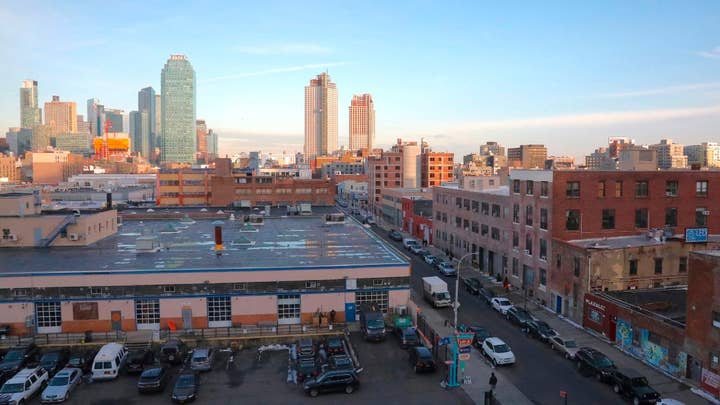 He added: “They said they wanted a partnership, but the minute there were criticisms, they walked away. What does that say to working people, that a company would leave them high and dry, simply because some people raised criticism?”

The city was eager to lure the company and its thousands of high-paying technology jobs, offering billions in tax incentives and lighting the Empire State Building in Amazon orange in November.

“We are disappointed to have reached this conclusion — we love New York,” the online giant from Seattle said in a blog post announcing its withdrawal.

Cuomo lashed out at fellow New York politicians over Amazon’s change of heart, saying the project would have helped diversify the city’s economy, cement its status as an emerging hub of technology and generate money for schools, housing and transit.

“A small group (of) politicians put their own narrow political interests above their community,” he said.