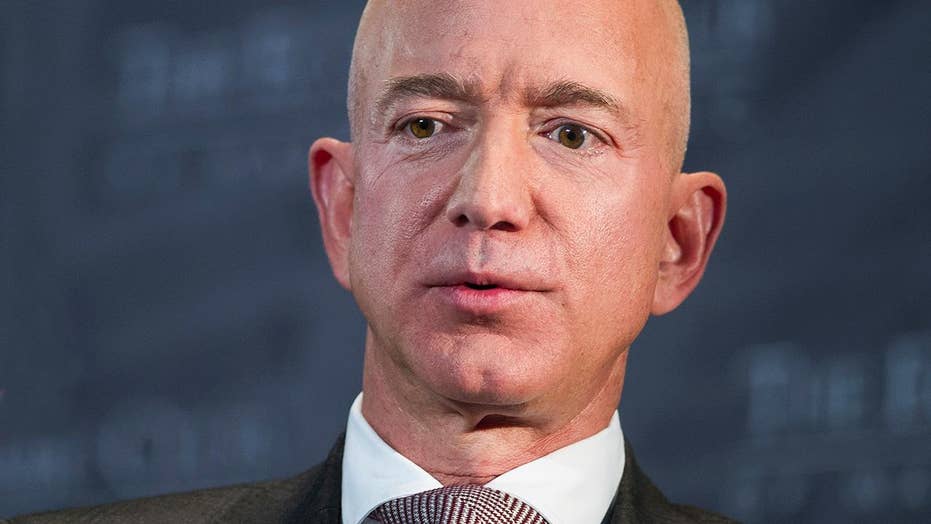 Jeff Bezos and other top Amazon executives gathered in Seattle on Wednesday to decide whether to go ahead with its planned headquarters in New York City.

Brian Huseman, vice president for public policy, was on the phone, and the news was not good.

He had met with Andrea Stewart-Cousins, the majority leader in the restive New York Senate, and separately with three union leaders in the office of Gov. Andrew Cuomo, a champion of the project who brokered a discussion to allay labor’s concerns.

PLASTIC BAGS MAY SOON BE POWERING YOUR SMARTPHONE

Nothing in Mr. Huseman’s call allayed growing fears at the company that the fiercer-than-expected backlash against the $2.5 billion development in Long Island City, Queens, was generating negative publicity and political uncertainty.

Mr. Bezos had signed off on the previous decisions in Amazon.com Inc.’s lengthy public contest to locate its so-called HQ2, and on Wednesday he and his team decided it was time to pull the plug, according to people familiar with the matter. It was worth the embarrassment and negative publicity in the short term, they reasoned, to avoid a yearslong problem in New York.

Amazon made the news of the pullout public on Thursday, leaving Mr. Cuomo and the deal’s other biggest supporter, New York City Mayor Bill de Blasio, stunned and chagrined. The final decision followed dozens of meetings with New York lawmakers and communities. Even after months of talking, Amazon’s team and vocal New York critics remained far apart, convincing company executives that compromises would be too hard to achieve.

HOW AMAZON'S JEFF BEZOS AND THE NATIONAL ENQUIRER WENT TO WAR

After a more than a yearlong search for a site of a second headquarters, Amazon announced in November that New York City and Northern Virginia were the winners, splitting the prize with each location promised at least 25,000 new jobs.

In return for Amazon’s job creation and investment in New York, city and state officials agreed to provide up to $3 billion in tax incentives. Mr. Cuomo had warned executives that the deal might spark a minor backlash, but that it would go through. 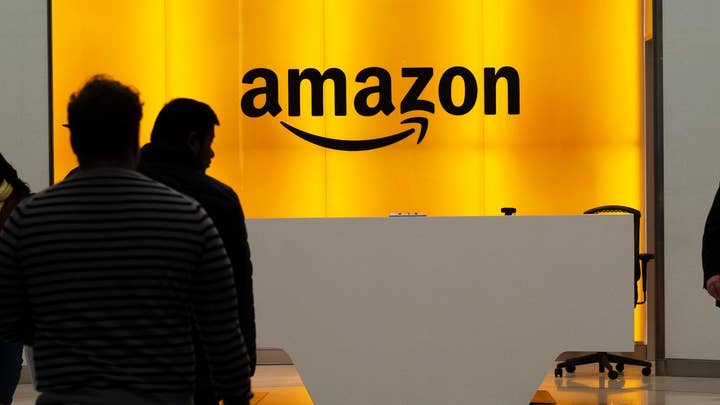 After the announcement, a group of state and local leaders seized on the incentive package and questioned why one of the richest companies in the world was getting subsidies at all. Cries of corporate welfare and vulture capitalism became refrains among progressive Democrats, including the state’s newest political star, U.S. Rep. Alexandria Ocasio-Cortez, as well as from within the newly Democratic state senate.

Those politicians, together with union leaders, also beat a drum about Amazon’s stance against organized labor. Members of the New York City Council joined in, grilling company executives at hearings in December and January over their record with unions and about the closed-door negotiations with state and city officials that had produced the biggest project-based incentive package in state history.

“This was a secretive process intentionally structured to avoid a substantive public review in advance of any commitments being made,” City Council Speaker Corey Johnson said at a Jan. 30 hearing.

Amazon executives were completely unprepared for the backlash, according to the people familiar with the matter. Polls showed a majority of New Yorkers supported the new campus, but Amazon grew more wary when state Sen. Mike Gianaris, who represents the project site in Queens, was nominated on Feb. 4 to the Public Authorities Board. The seat meant Mr. Gianaris, an outspoken critic of the deal, could potentially veto the proposed campus.

Click here to read more of this story at The Wall Street Journal, where it originally appeared.