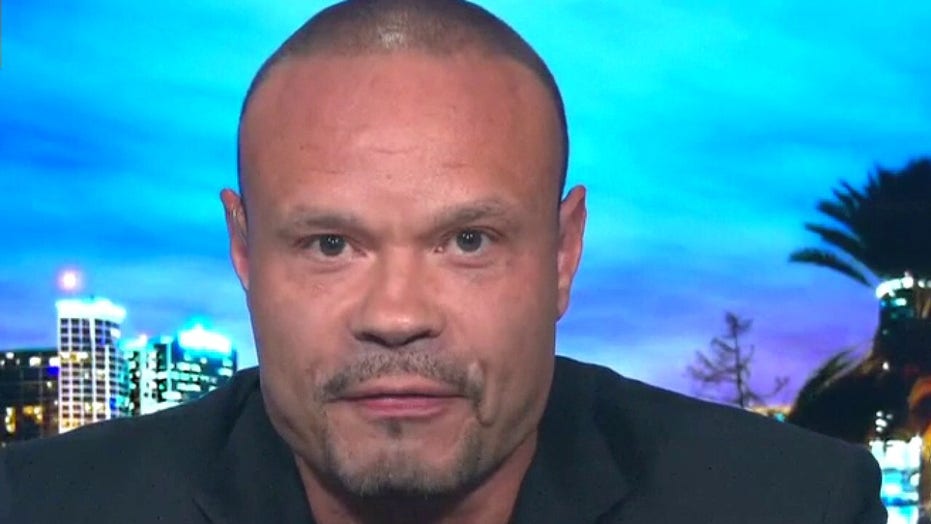 Dan Bongino, Fox News contributor, discusses the battle over the Supreme Court vacancy and an NFL player who honored a fallen police officer on his helmet.

Fox News contributor Dan Bongino on Monday called for Republicans who hold the majority in the Senate to "act like" they are in charge and "plow ahead" with filling the Supreme Court vacancy ahead of November's election.

“What are we all being held hostage now? Because the minority on the Senate side that lost the election, they lost. We’re in charge of the Senate, for now. We may not be in January, but, we certainly as hell are now. We won,” Bongino told “Fox & Friends.”

“After you harassed Brett Kavanaugh, they lost four seats and we gained a net of two on the Republican side,” Bongino said.

"Mitch McConnell set the precedent. No Supreme Court vacancies filled in an election year. If he violates it, when Democrats control the Senate in the next Congress, we must abolish the filibuster and expand the Supreme Court,” Sen. Ed Markey, D-Mass., tweeted.

The idea of “packing” the court with extra justices -- attempted unsuccessfully by President Franklin Delano Roosevelt in 1937 to force through parts of his New Deal that were ruled unconstitutional by the high court -- has bubbled on the fringes of the party for years. 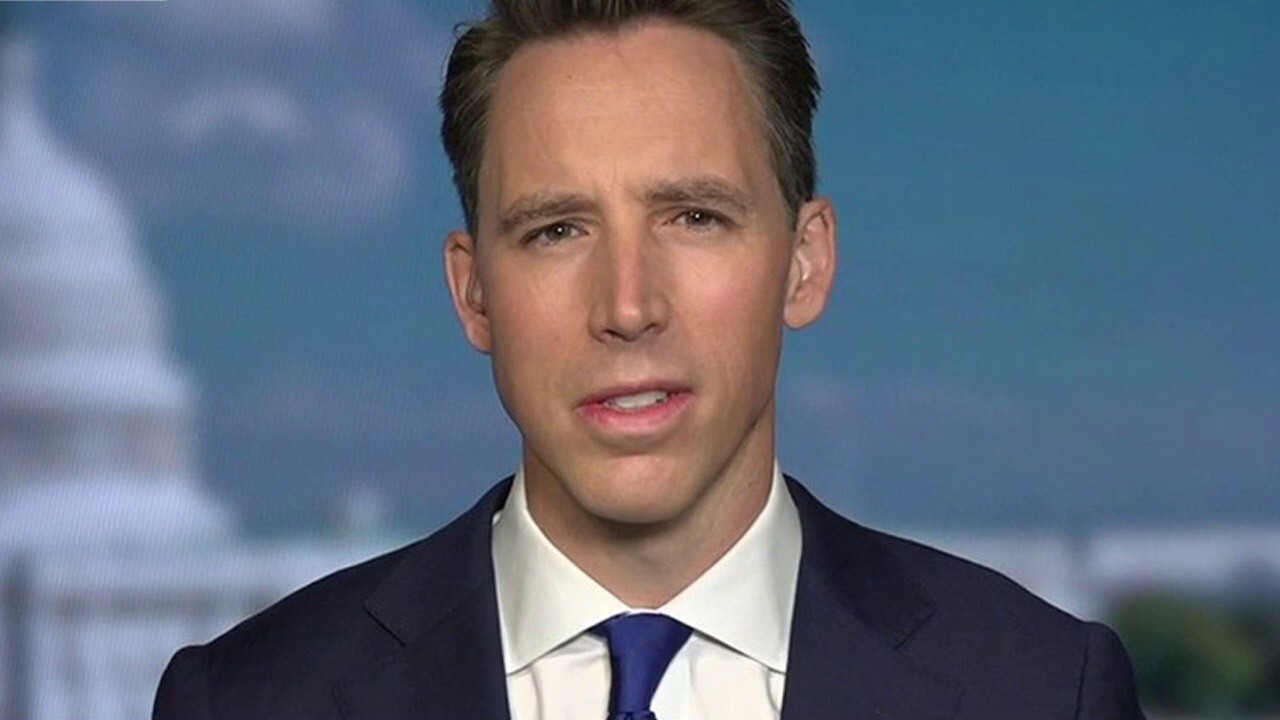 Bongino said Democrats have been “talking about packing the court for months” and giving “D.C. and Puerto Rico statehood.”

“None of this is new, so, what are we supposed to back down now? Here is my advice to the Senate: Forget them, gaffe off their nonsense, we’re in charge, act like it for once. Move ahead, plow ahead, and I know President Trump and the Senate will do the right thing. We’re in charge. We may not be in January, but we are now.”