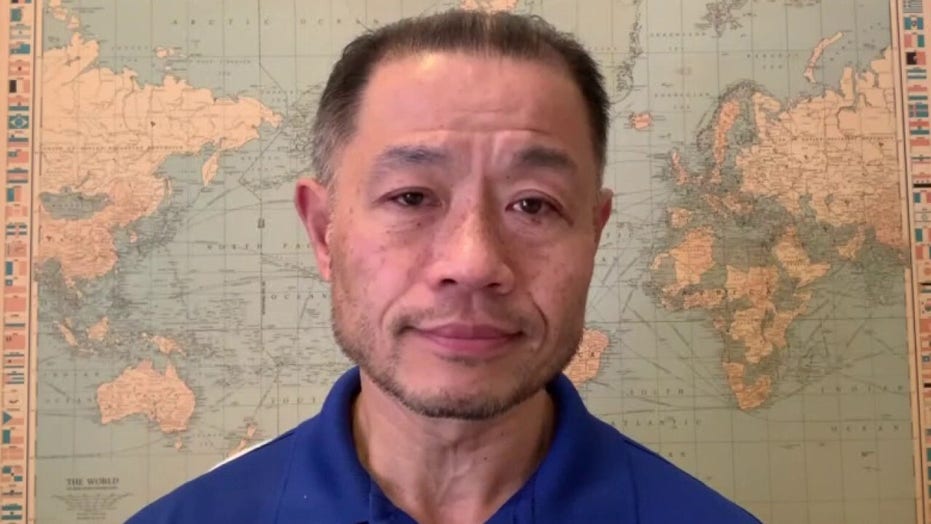 New York state senator: Cuomo is no longer in capacity to govern amid pandemic, misconduct allegations

A New York Times podcast Friday revealed the audio of a 2018 telephone conversation where Cuomo threatened to compare a progressive leader to a "child rapist" because he wasn’t happy with the group’s tepid political endorsement of him.

The recording adds to the growing revelations against the New York executive who is facing an onslaught of sexual harassment and bullying claims.

The New York Times reported the text of the phone conversation between Cuomo and Bill Lipton, the head of the Working Families Party, back in February. At the time, Cuomo’s office said the exchange was untrue.

But on Friday, The Times’ "Daily" podcast published the audio of that call that confirmed indeed Cuomo threatened to brand his critic as a better alternative to a pedophile over a mere political dispute.

The Working Families Party (WFP) had backed "Sex and the City" actress Cynthia Nixon over Cuomo during the Democratic primary in 2018. After Nixon lost, the WFP decided to support Cuomo in the general election in November as a better alternative to Republican Marc Molinaro.

"If you ever say, 'Well he's better than a Republican' again, then I'm gonna say, 'You're better than a child rapist.' How about that?" Cuomo is heard telling Lipton on the call, according to the New York Times audio.

Lipton tells Cuomo that they have differences and it’s fine for both sides to point them out. "Governor, I apologize, but I gotta clarify one thing. You’re free to say whatever you want, governor, but I just want to be clear. Our line is going to be that we have differences with you, but our differences with Republicans are far greater," Lipton says.

Angry over the lackluster support, Cuomo then repeated his threat: "I think you’re better than a child rapist."

Reached Saturday by Fox News, a spokesman for the governor said Cuomo didn’t remember the exchange with Lipton.

"This three-year-old conversation happened after a very contentious political campaign where things were charged on all sides," Rich Azzopardi said in a statement to Fox News. "He doesn't remember it occurring, but from how it has been described he was clearly being hyperbolic to illustrate the offensive nature of the WFP's own name calling."

The new audio adds fodder to the growing list of people coming forward saying they’ve had to endure bullying and threats from the governor over a period of years. The bullying allegations are in addition to at least eight women accusing Cuomo of sexual harassment and misconduct.

On Friday a current aide to Cuomo, Alyssa McGrath, was the latest woman to step forward. She described several instances of alleged inappropriate behavior in an interview with the New York Times. She said Cuomo commented on her looks and ogled her body in the workplace.

The accusations come as Cuomo was already embroiled in a coronavirus scandal where his office is accused of covering up the true number of nursing home deaths after his controversial policy to require nursing facilities to take in COVID-positive patients released from hospitals.

Cuomo has refused to resign from office despite growing calls for him to step down from prominent Democrats.