New York Gov. Andrew Cuomo is facing backlash from the scientific community and others for using a state report that backed up his theory that nursing home coronavirus deaths were not caused by his policies, even though the report may not have thoroughly explored the issue.

Cuomo has been insisting that the thousands of nursing home deaths had nothing to do with his March 25 order that required nursing homes to accept coronavirus patients who were medically stable without testing them, claiming that the deaths were caused by infected staff members who spread the virus. The new report backs this up, but experts have questioned the report’s methods.

“Would this get published in an academic journal? No,” University of Texas, Houston, epidemiologist Catherine Troisi told The Associated Press.

The report says that 80 percent of the 310 nursing homes in the state that took coronavirus patients already had cases before Cuomo issued his order, but Troisi noted that it does not address what impact the order had on the other 20 percent. 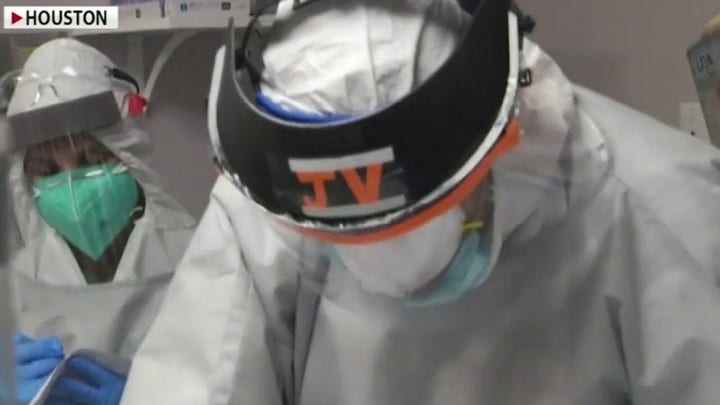 Denis Nash, an epidemiologist at the City University of New York School of Public Health, told the AP that the number of nursing home deaths reported by the state does not include residents who died at a hospital. Nash said this is a “potentially huge problem” that undercounts the virus’ toll and could “introduce bias into the analysis.”

Rupak Shivakoti, an epidemiologist at Columbia University’s Mailman School of Public Health, noted that even if the report is accurate in stating that infected staff were the greatest factor in contributing to residents’ deaths, the order still could have played a role.

“If they didn’t infect other patients directly,” Shivakoti said, “they still could have infected a worker.”

Cuomo has blamed “dirty politics” for the accusations he has faced over his order, which he eventually rescinded on May 10. He said it was a “political conspiracy that the deaths in nursing homes were preventable.”

Rep. Steve Scalise, R-La., who is a leader of a House subcommittee on the COVID crisis, said in a letter to Cuomo last week that “[b]lame-shifting, name-calling and half-baked data manipulations will not make the facts or the questions they raise go away.” 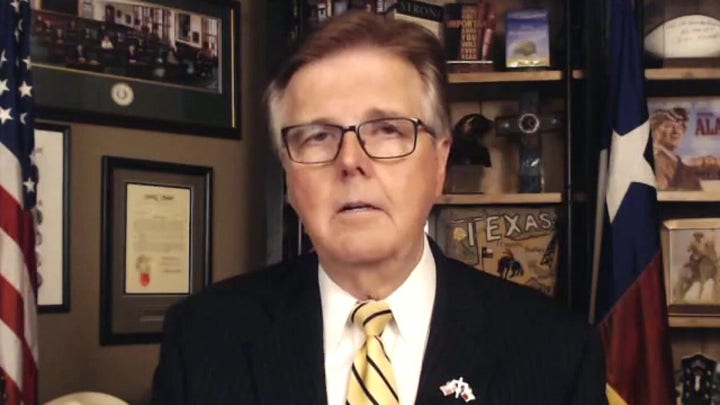 Cuomo spokesman Rich Azzopardi responded: “We’re used to Republicans denying science but now they are screeching about time, space and dates on a calendar to distract from the federal government’s many, many, embarrassing failures. No one is buying it.”

Charlene Harrington, a professor emerita of nursing and sociology at the University of California at San Francisco, is not convinced by New York’s explanations.

“It seems like the Department of Health is trying to justify what was an untenable policy,” Harrington said.

Cuomo, who early on received adulation for his leadership during the pandemic, was also recently blasted for selling a poster touting New York's response to the coronavirus outbreak.

On Monday, Cuomo debuted the poster he designed called "New York Tough" that he suggested captures the journey his state went through while addressing the pandemic.

According to the pre-order page, the poster costs $14.50 plus shipping and handling and "New York State does not profit from the sale of this poster."

Cuomo also recently told 1010 WINS radio that he is writing a book about his experience handling the pandemic.