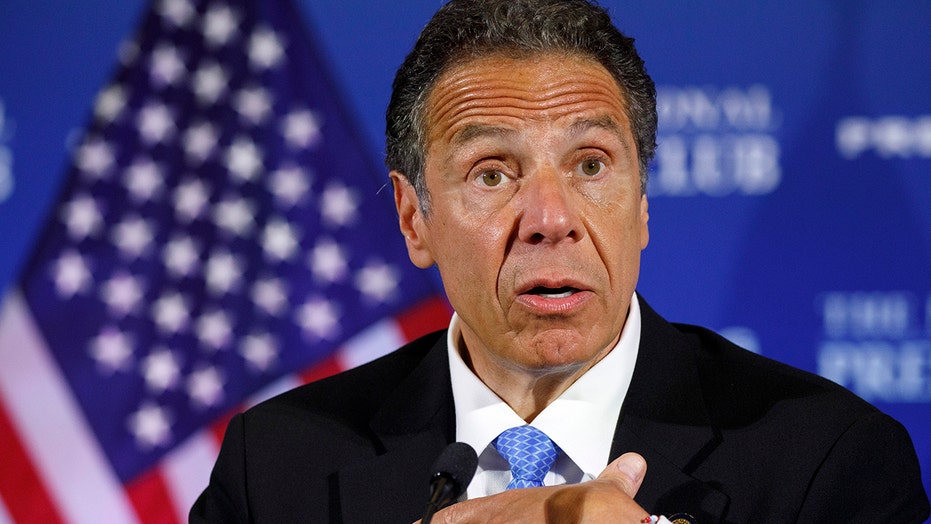 Gov. Andrew Cuomo has complained about those allegedly responsible for looting in recent protests were being immediately released by police back onto the streets -- but it’s something that is being made possible in many instances by the state’s controversial bail reforms.

Cuomo aimed his remarks at NYC district attorneys who he said should be charging crimes higher -- such as burglary in the second, rather than the third degree. A spokesperson for the Bronx District Attorney’s office told Fox 5 on Friday that they have charged 58 people with second degree burglary so far.

“If you have looters who are using rocks, breaking windows, stealing, these people should be charged for the crime that they are committing and bail set, right? I understand the political environment. I also understand that the law is the law, and they should charge crimes appropriately,” he said.

Protests broke out in the last week over the death of George Floyd in police custody, but officials say looters are co-opting the demonstrations. New York City police chief Terrance Monahan said "just about all" of the looters arrested will be released without bail.

The bail reform bill that went into effect on Jan. 1 is being blamed for the looters being bounced back onto the street. In 2019, New York lawmakers passed sweeping changes to the state's bail law, limiting the number of crimes for which judges could set bail -- largely to those who were believed to have committed violent felonies. Almost everyone else -- about 90 percent of the state's arrests -- could walk out of jail after being processed. 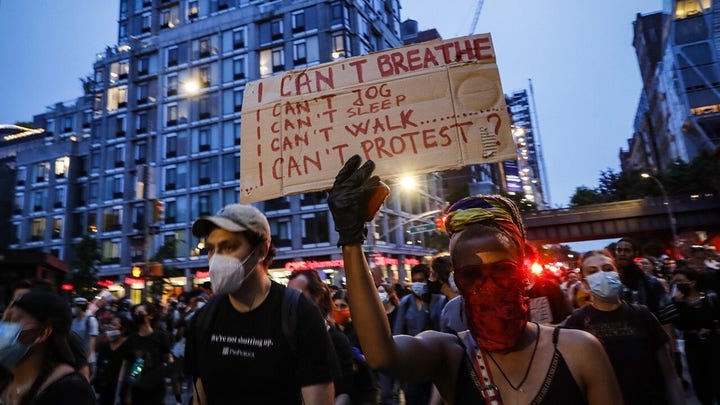 Fixes, called for by Cuomo and others, were made to the law this year that will increase the number of situation when bail can be set, but critics say a lot more are needed.

“This is the reality of Gov. Cuomo’s bail 'reform' which Mayor de Blasio, Max Rose, AOC and others support. A 'Get Out of Jail Free' card for looters,” New York State Assemblymember Nicole Malliotakis tweeted.

Malliotakis, a Republican, and others have called for more offenses, including rioting, arson, assault, burglary and robbery to be added to the list for which bail can be set.

Meanwhile, Former NYPD detective Oscar Odom told Fox News on Wednesday that he thinks it's likely that "99.9 percent" of the people who were arrested and released from jail because of the new law have gone right back to looting.