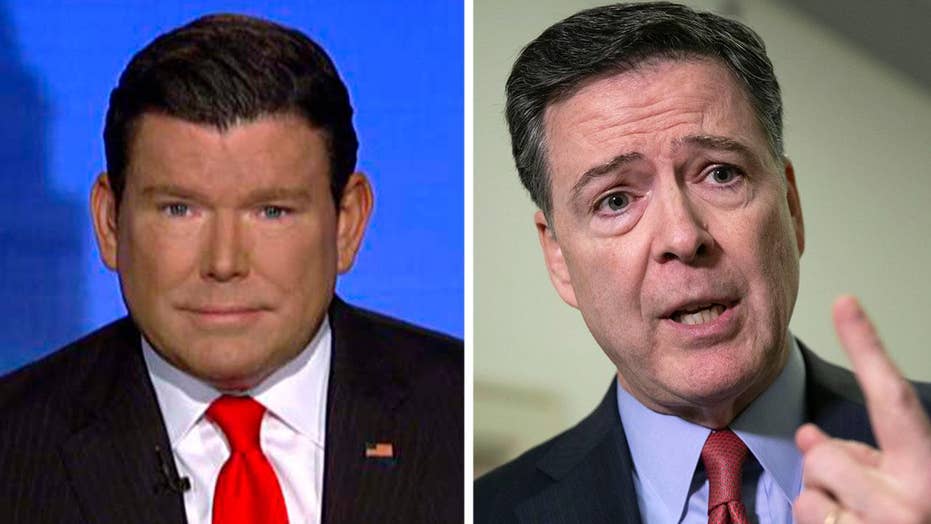 The inspector general's report is 'not a good look' for James Comey, who portrays himself as a 'man of the law who follows the rules,' says Bret Baier, anchor of 'Special Report.'

The report found that Comey violated bureau policies by drafting, leaking and retaining the memos. However, it noted that the Justice Department declined to prosecute Comey over the violations.

For his part, Comey responded by insisting that he is not a "liar and a leaker,” saying an apology from his critics “would be nice.” 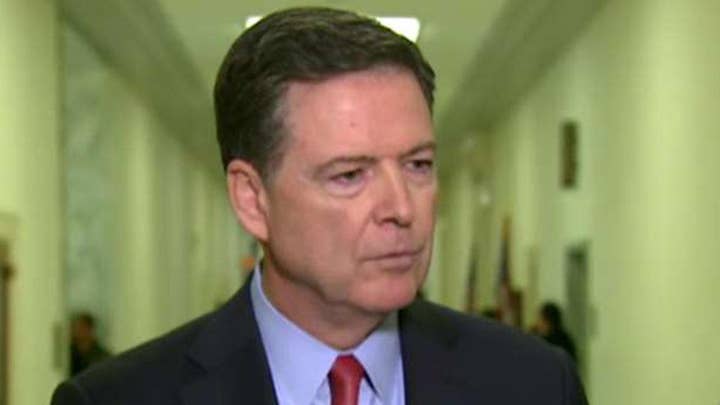 The following is a digest of the numerous times Comey was criticized and cited in the report for violations: 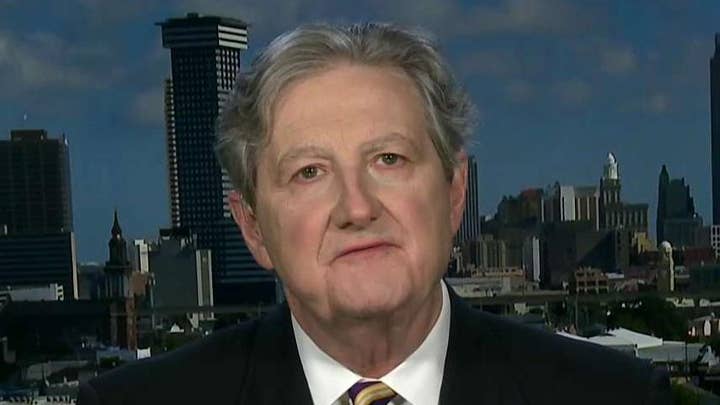 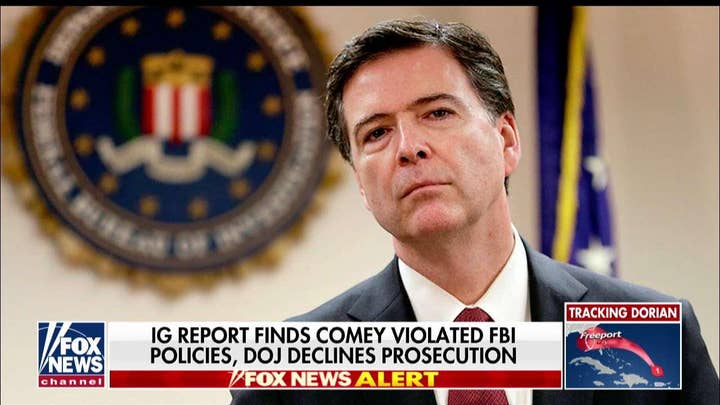