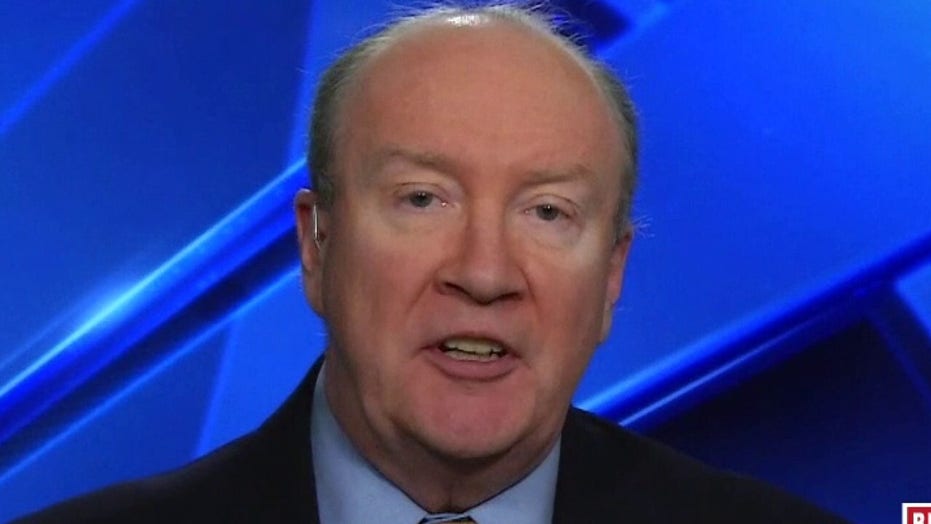 Andy McCarthy: James Comey intends to take responsibility but not the blame

“I have to say that having worked for a lot of supervisors in the U.S. Attorney's office for 20 years, to have somebody as incurious about the major details of the most important investigation, maybe in the history of the FBI, is baffling,” McCarthy told host Bill Hemmer.

During his testimony, Comey admitted FBI employees were guilty of “real sloppiness” during the "Crossfire Hurricane" investigation but claimed “did not intentionally commit wrongdoings."

McCarthy added Comey adhered to the principle of taking responsibility, but not blame by distancing himself "from most of" the bureau's most questionable actions. 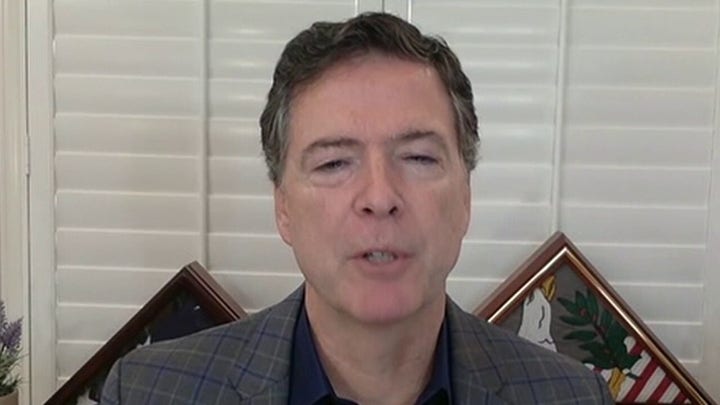 Turning to the Russia investigation, Starr accused the FBI of a "lack of professionalism."

“The more we find out about the Steele dossier, the more we know that the FBI -- and, let's leave Comey aside for right now -- was absolutely blind to glaring errors such as [claims that payments were made out to] the Russian consulate in Miami. There is none.”

REPUBLICANS GROW FRUSTRATED AS COMEY CLAIMS IGNORANCE OVER RUSSIA PROBE: 'YOU DON'T SEEM TO KNOW ANYTHING'

While Comey called the investigation sloppy, Starr suggested that further investigation will reveal that there was an “attitude” and “frame of mind” behind the matter: “Get Trump.”

“The more we know, the more the FBI at senior levels becomes politicized,” he said. “And you'll see that Jim Comey today didn't really deny that. And mainly what we heard today, and he's a very smooth guy -- he is very slick – is, ‘I wasn't informed of that’… and then the classic, ‘I don't remember.’”