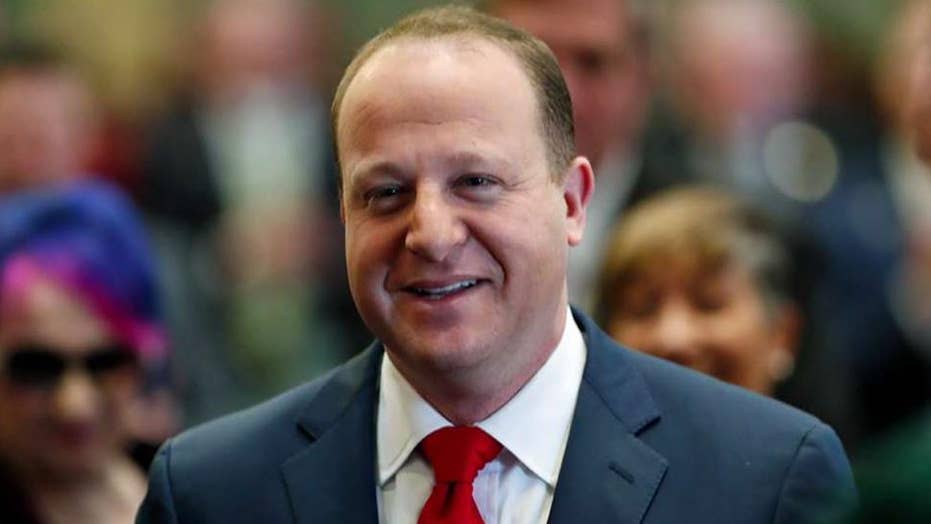 DENVER – One Colorado sheriff says he'd rather go to jail than enforce a gun-control bill passed by the state legislature, expected to become law. Known commonly as a "Red Flag" law, the measure would allow judges to take guns away from people who are found to be a danger to themselves or others.

Weld County Sheriff Steven Reams said it would go too far. "It has so many constitutional questions I can't go forward in good faith and carry out a law that I feel puts constituents' constitutional rights at risk."

Reams, a Republican, is not alone. Half of Colorado's 64 counties have declared themselves Second Amendment sanctuaries where the measure would not be enforced.

"They could sentence me to my own jail," Reams said, "fine me, or hold a contempt hearing to further this argument along, and honestly I think any of those possibilities are out there." 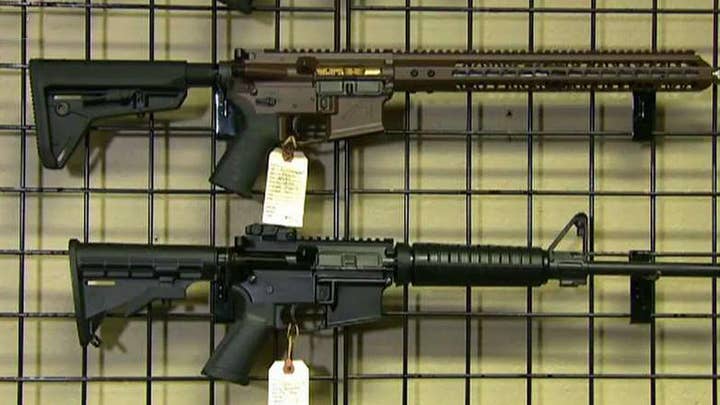 Gov. Jared Polis, a Democrat, responded to criticism of the measure at a news conference last week, saying: "The sheriff is also not a law making position in our state, it is a law enforcement division." Polis is expected to sign the legislation, adding Colorado to the 14 other states and the District of Columbia which already have similar laws known formally as Extreme Risk Protection Orders.

The Colorado version would allow family members or others to petition a judge to remove people's guns if they are deemed an extreme risk to themselves or others. If the judge agrees, each person would lose the right to purchase or possess firearms for 364 days. They would be able to file a protest to request the order be reversed.

The bill easily passed the Colorado House but made it through the Senate by a mere one-vote margin. Senate President Leroy Garcia, a Democrat from Pueblo, broke with his party to vote against the measure.

Back in 2013, when Democrats last had control of the governorship and both houses in the legislature, they passed what were seen at the time as the strictest gun-control laws in the country. Afterward, two lawmakers were recalled, including State Senator Angela Giron from Pueblo. New efforts to recall legislators and even Polis reportedly have been launched since.

Colorado Attorney General Phil Weiser, a Democrat, has stated publicly that sheriffs who don't want to enforce state laws should resign, but strong words may be all they face.

"We have local-control law enforcement in our state, that is a good thing," Polis pointed out, adding, "Law enforcement agencies have discretion as to prioritization of resources."

A similar bill is also working its way through the New Mexico legislature. Several sheriffs there also have vowed to refuse to enforce it if the bill passes.