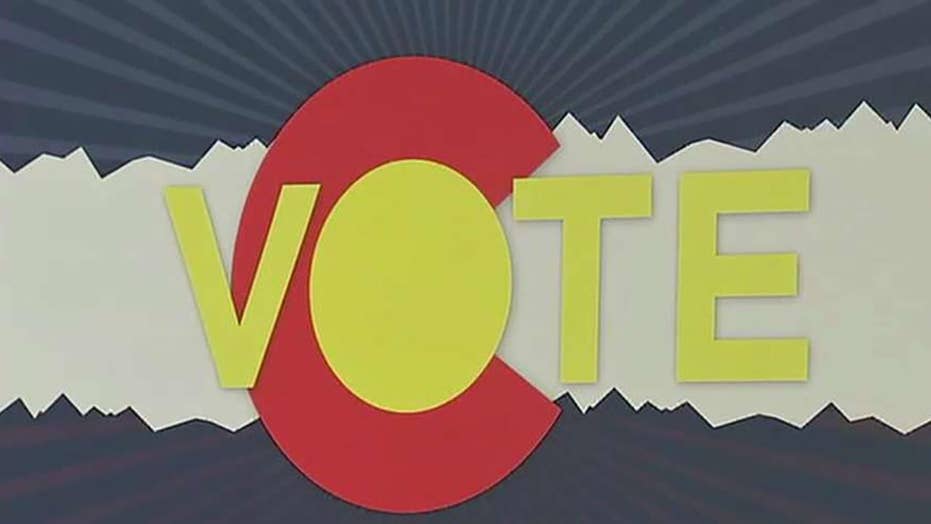 Election officials in Colorado implemented changes after concerns about foreign interference in the 2016 presidential election, including paper ballots and 'risk-limiting audits'; Alicia Acuna reports from Denver.

With less than three weeks until the midterm elections, many Americans are still concerned about the integrity of the country’s voting systems.

According the Department of Homeland Security, the only system successfully breached by Russian government actors in 2016 was Illinois’ voter registration system.

“Although no votes were changed,” Secretary of Homeland Security Kirstjen Nielsen said, “we saw without question that Russian government cyber actors were actively seeking vulnerabilities and access to our election infrastructure. We assume ... that Russia’s campaign probably targeted all 50 states.”

While they weren’t successful in altering the outcome, Russian interference has had a lasting effect, according to election expert David Becker, executive director of The Center for Election Innovation & Research: “There’s no reason to think they’re going to stop. To be perfectly honest, if their goal is to get Americans to lose faith in their systems, it appears that they are somewhat successful.”

A recent poll by The Associated Press and NORC Center for Public Affairs Research bears that out. It found 79 percent of American adults are somewhat to extremely concerned that the country’s voting system might be vulnerable to hackers. 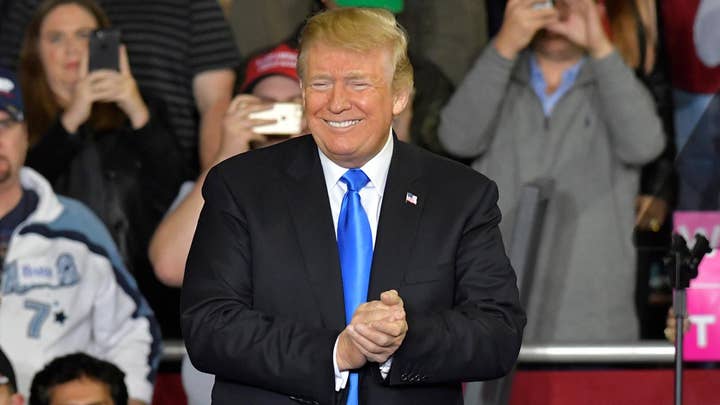 Nielsen and others are looking to the state of Colorado as a model for how to conduct secure elections.

“Colorado has been called the safest state in America to vote,” Secretary of State Wayne Williams said.

After 2016, his office decided it wouldn’t wait for federal help, and began making upgrades to its election systems.

“It’s absolutely critical that people have confidence in the election system,” he explained. “It gives legitimacy to government once that election takes place, but the other part is we want people to participate in the election.”

Colorado has invested in new tabulating machines, and uses a two-factor authentication system for the operators. The state does routine post-election audits and uses paper ballots, generating them even when votes are cast electronically.

TRUMP EXECUTIVE ORDER TO IMPOSE SANCTIONS AGAINST ANY ELECTION INTERFERENCE

Last November, Colorado became the first state in the nation to conduct state-wide, risk-limiting audits during an election. That’s where random samples of paper ballots are compared to the electronic record, making sure there is a 100 percent correlation. If there are any discrepancies at all, that means something is wrong. 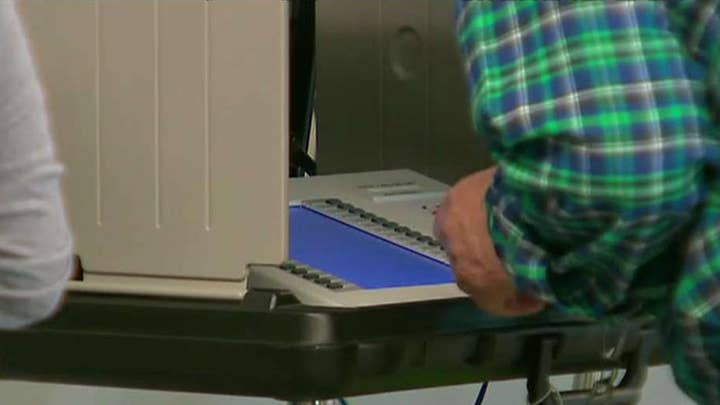 Nielsen agreed with election security experts that risk-limiting audits are the best way to ensure election results are accurate: “It really leaves those leaving the polls with the confidence that ... the democracy worked, and they had a voice and their voice was heard.”

“People see what we’re doing in Colorado,” Williams said. “They want to be able to implement a lot of the things we’re doing here, things like paper-based ballots and risk-limiting audits.”

When the state held an election-security training session in September, election officials from around the nation came to observe. Nielsen was on hand to give the keynote speech, saying, “If you don’t mind, we’d like to continue to use you as a best example of what other states can adopt.”

Earlier this year, the federal government provided $380 million to help states beef up their election security, but many say they have not had enough time to get everything in place for the midterm elections. And Congress failed to pass a bipartisan bill in its last session that would have required risk-limiting audits in all states. So far, only Rhode Island and New Mexico have joined Colorado in implementing the measure.

On the plus side, all but five states are now using paper ballots, more than ever before, according to Becker: “We’re going to need to give resources to election officials to make sure they can stay on par, or ahead of the game, against the bad guys.”

He and other experts hope the practices Colorado already is using will be in place nationwide by the time the 2020 presidential election arrives.