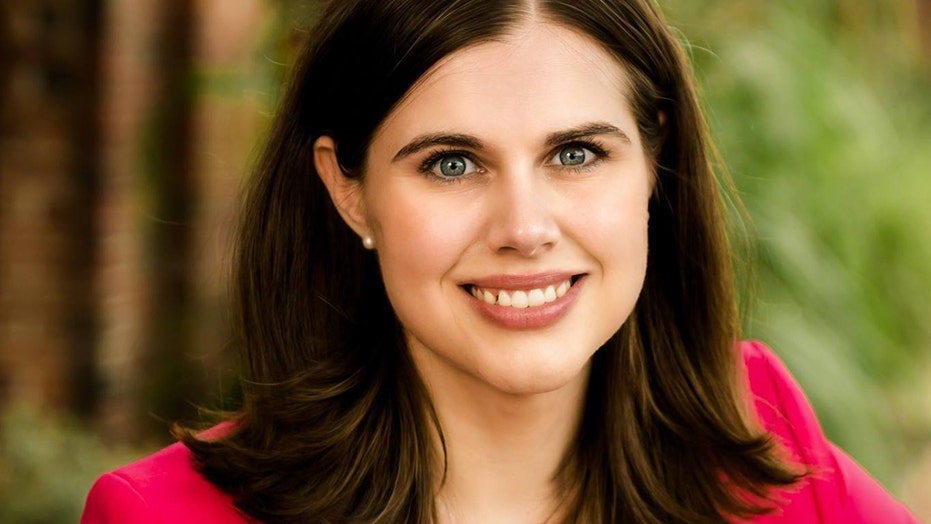 Colorado Secretary of State Jena Griswold threatened to refer President Trump for prosecution after he seemed to suggest that North Carolinians try to vote two ways in the November election.

Griswold said she would include the president in prosecution for suspected cases of double voting "if it makes sense."

"In Colorado, we take double voting seriously and refer all suspected cases for legal enforcement," the Colorado secretary wrote on Twitter. "If it makes sense, I will include @realDonaldTrump in the referral for prosecution. He may not have presidential immunity anymore depending on the election."

When asked whether he has confidence in the mail-in system in North Carolina, Trump said: "So let them send it in and let them go vote, and if their system's as good as they say it is, then obviously they won't be able to vote. If it isn't tabulated, they'll be able to vote."

"You can't let them take your vote away. These people are playing dirty politics. So if you have an absentee ballot, or as I call it, a solicited ballot, you send it in. But I would check it in any event. Go and follow it and go vote," Trump later told a crowd of reporters.

Some accused the president of encouraging election fraud by urging North Carolinians to try to vote twice – once by mail and then in-person on Election Day. He clarified on Twitter that he only wanted voters to double-check that their vote had been counted.

"Based on the massive number of Unsolicited & Solicited Ballots that will be sent to potential Voters for the upcoming 2020 Election, & in order for you to MAKE SURE YOUR VOTE COUNTS & IS COUNTED, SIGN & MAIL IN your Ballot as EARLY as possible," Trump tweeted Thursday morning.

"On Election Day, or Early Voting, go to your Polling Place to see whether or not your Mail In Vote has been Tabulated (Counted)," the president continued. "If it has you will not be able to Vote & the Mail In System worked properly. If it has not been Counted, VOTE (which is a citizen's right to do)."

Griswold told The Denver Post the president could be "partially to blame" if there are double-voting cases, but didn't explain how he would be legally implicated.

"It's important to underline to the president and the U.S. attorney general and anyone who is confused that it's illegal to double vote," she said. "We have safeguards in place, including signature verification, laws on ballot collection, and checking the participation in other states. If the president is causing people to vote twice, he could be partially to blame and we'll explore the options if it happens."