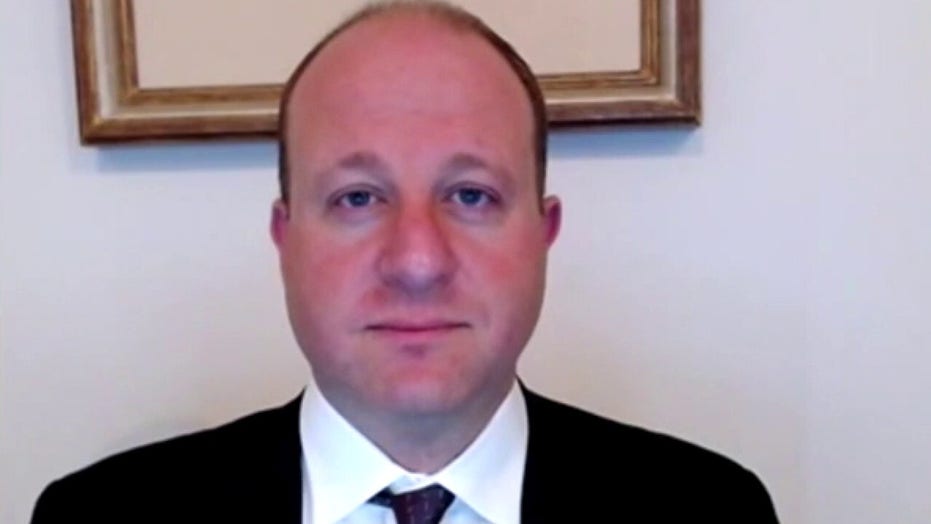 Colorado Gov. Jared Polis, a Democrat, pushed back against recent coronavirus death counts, including those conducted by the Centers for Disease Control and Prevention [CDC], days after his own state’s health department acknowledged that its numbers had been inflated by including people who had the virus but died from other causes.

Colorado previously had reported 1,150 people died from COVID-19, but late Friday, officials changed that number to 878.

“The CDC criteria include anybody who has died with COVID-19, but what the people of Colorado and the people of the country want to know is how many people died of COVID-19,” Polis told “Fox News Sunday.”

Inconsistencies in death counts have been happening on both the state and national level. As of Friday, Johns Hopkins University data counted 85,974 national COVID-19 deaths, while the CDC was reporting 83,947 that same day. There has been concern that even the CDC’s lower number may be artificially high.

Three administration officials said Dr.Deborah Birx, the task force response coordinator, has pushed for the CDC to exclude from the death count some who were presumed infected but did not have a confirmed lab result and those who had the virus but might not have died as a direct result of it, according to the Daily Beast.

At the same time, however, Dr. Anthony Fauci, the top U.S. infectious disease expert, said during testimony before the Senate Health, Education, Labor and Pensions Committee Tuesday that he believes the coronavirus death toll is “almost certainly higher” than currently being reported.

Polis recognized Sunday “that of course there’s likely cases that should be counted as COVID deaths that people have missed, doctors have missed.”

Regardless of the discrepancies, Polis said he does not want this to be a political issue.

“No, in fact, one of the reasons we wanted to make sure we reported it out in a better way was to inspire confidence so that it wouldn’t be politicized,” Polis said. “These are deaths that should not be politicized.”

Polis spoke about his positive working relationship with President Trump, as the two men recently met and have praised each other for how they have handled the pandemic.

"Look, I happen to be a Democrat, but what I've said is he's the president we have, and I owe it to the people of my state who elected me to work with any president," Polis said, pointing out that his job is to help save lives in his state and help revive their economy.

Polis, who once served as president of the Colorado Board of Education, spent much of the interview discussing how he hopes to reopen schools this fall.

“By and large, I think across our state and across our nation are going to be able to return to school in the fall, it’s just not going to look like any other school year,” Polis said. The governor said in anticipation of future outbreaks, there could be times when schools convert to online formats for weeks at a time during the year.

Polis also stated that day-to-day life between classes and during lunch periods will be different so that students interact less with each other. He also noted that up to 20 percent of parents may prefer to have their children continue taking classes online until they feel more comfortable that it is safe to go back.