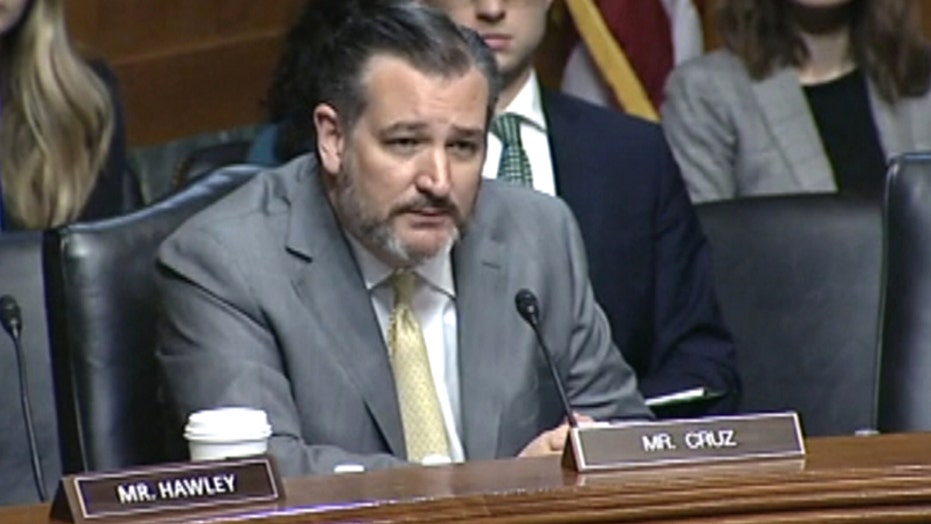 Colorado legislators have rejected a bill that would grant legal protections for babies born alive after abortions, yet another state-level flare-up over the hot-button issue.

House Bill 1068 threatened $100,000 fines for physicians who fail to "exercise the same degree of professional skill, care, and diligence to preserve the life and health of the child as a reasonably diligent and conscientious physician would render to any other child born alive at the same gestational age." It also required that any born-alive child be immediately transferred to a hospital.

Both that bill and a 22-week ban on abortions were rejected along party lines in the House State Veterans and Military Affairs Committee on Tuesday, Colorado Politics reported. Several pro-choice activists spoke out against the bill on Tuesday, but some argue it was doomed from the start.

Glenn, who testified at Tuesday's hearing, argued that Colorado's legislation provided needed protection for infants who weren't born at facilities covered by the federal Born Alive Infant Protection Act. According to Glenn, that bill only applied to hospitals operated or funded by the federal government, whereas the state legislation would go beyond that.

"Specifically the Act establishes a physician-patient relationship between the child who survives an abortion attempt and the physician who attempted the abortion," Glenn said in testimony.

State Rep. Chris Kennedy, D-Lakewood, worried that the law, which makes non-compliance a felony, would ultimately restrict abortion access in the state. "I do believe the effect of this bill to create a new felony for this kind of action would have the effect of limiting access to abortion in this state," he said.

While Colorado's state legislature is currently dominated by Democrats, pro-life advocates could advance one of the rejected measures at the ballot box. Activists are currently fighting to get a 22-week abortion ban on the ballot.

Tuesday's hearing took place as the Senate Judiciary Committee convened a hearing focused on the Born-Alive Abortion Survivors Protection Act, which aims to prohibit medical professionals from failing to provide “the proper degree of care” when a baby survives an abortion. Opponents of the bill believe it does not take into account families’ specific circumstances. On Wednesday, a House committee took up legislation that would override state regulations on abortion.

President Trump, who has repeatedly pushed abortion restrictions, used his State of the Union address to spotlight a girl in the audience who was born at 21 weeks of gestation -- just under the time limit set by Colorado's bill and before the generally accepted window of fetal viability.

The debate will likely intensify as the nation draws closer to the 2020 elections as leading Democrats have taken controversial stances on the issue. For example, former Indiana Mayor Pete Buttigieg appeared to back away from condemning infanticide during an interview with "The View" last week.