But Hemingway claimed there’s no apparent evidence to back up these claims and that Cohen’s credibility has been repeatedly called into question during Special Counsel Robert Mueller’s Russia probe and the U.S. Attorney’s Office for the Southern District of New York’s criminal investigation.

“I think if you have Michael Cohen there to answer any questions you have, you might ask for some specifics. It was all very nebulous,” Hemingway added.

National Security Analyst Moran Ortagus agreed that Cohen has done little to substantiate his claims, adding that his guilty pleas have not been “litigated” in court in regards to the campaign finance allegations.

“It’s important to remember that he’s going to jail for financial crimes really. For tax fraud, for bank fraud and if you look at what the South District said about his credibility it’s very different than what the Mueller team has said and alleged.” 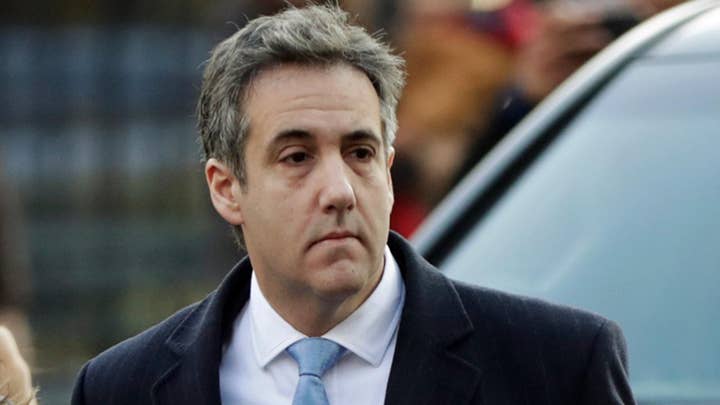 But Washington Bureau Chief at USA Today Susan Page argued that even without specifics, Cohen’s claims are “troubling” for Trump as he lays out the three things needed to be true to qualify the then-candidate’s actions as a violation of campaign finance laws.

“What you heard in that interview, without specifics, are three key points that are very troubling for president Trump. One, Michael Cohen says he directed these payments. Number two, he knew they were illegal. Number three, it was for the purposes of affecting the campaign.”

Page said she believed investigators likely asked Cohen the specifics that many are still searching for but acknowledged  that he does face “credibility problems.”