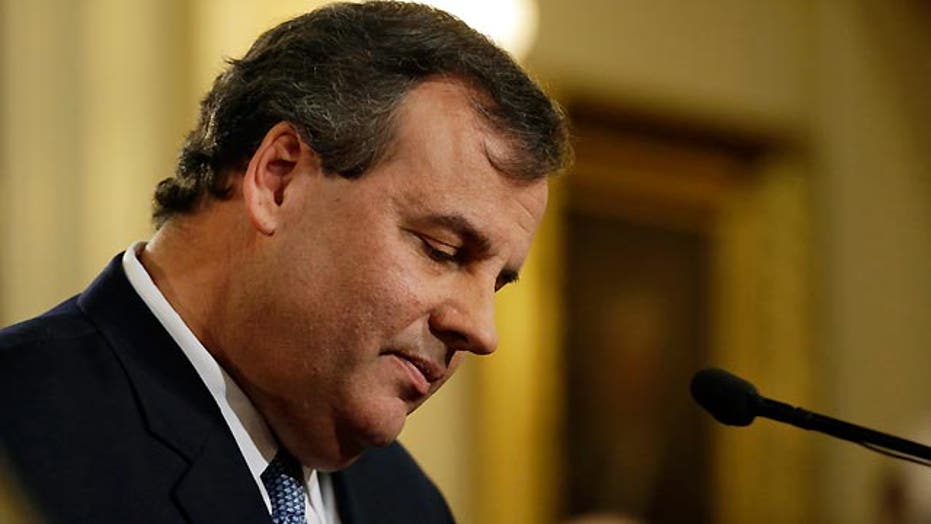 Reaction to report that Christie knew about lane closures

Christie's office disputes the allegation in a letter from the lawyer of a former loyalist, saying it confirms what Christie has said since December. That is that he did not know about closures on an approach to the George Washington Bridge before they happened.

Christie's office says the governor did not know that they were anything but part of a traffic study until Jan. 8.

In a letter Friday, the lawyer for the former Port Authority of New York and New Jersey official who ordered the lane shutdowns said Christie knew about the closures as they happened in September.

The lawyer for David Wildstein also "contests the accuracy" of other statements from the governor but did not say which statements.