Is Christianity in the Middle East coming to an end?

Christian communities being driven out by ISIS

This past Palm Sunday was a dark day in Egypt. Suicide bombings at two Coptic Christian churches, one in Alexandria and the other in Tanta left 45 people dead and many more wounded. Although there has been an uptick in violence against Christians in the region, Egypt is hardly alone in a long list of countries -- many in the Middle East -- that are violently hostile towards Christians.

A list generated by Open Doors USA, a nonprofit organization focused on serving persecuted Christians, shows the Middle East accounts for a majority of countries ranked in the top 10 for extreme persecution of Christians. In order, the countries are as follows:

Egypt ranks No. 21. According to the Christian advocacy group, one in 12 Christians today experiences high, very high or extreme persecution for their faith. Nearly 215 million Christians face high persecution, with 100 million of those living in Asia.

From Nov. 1, 2015, to Oct. 31, 2016, Open Doors documented as many as 1,207 Christians who were killed around the globe for faith-related reasons during the 2017 list’s reporting period. This is a conservative estimate since it only includes documented cases and does not include statistics from North Korea and large areas of Iraq and Syria. Of the lists procured, these are the Middle Eastern or Muslim-dominated countries where Christian deaths occurred during the same time period:

Open Doors also documented a total of 1,329 churches attacked worldwide for faith-related reasons. These are the Middle Eastern or Muslim-dominated countries where those attacks happened between Nov. 1, 2015, and Oct. 31, 2016:

The underlying cause for persecution is Islamic extremism, according to Open Doors. The Christian population in Iraq alone has plummeted from 1.5 million in 2003 to current estimates of 275,000. In a few years that number could be zero, activists say. 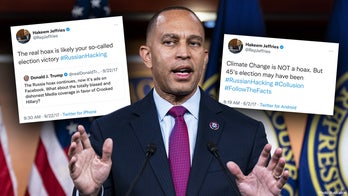 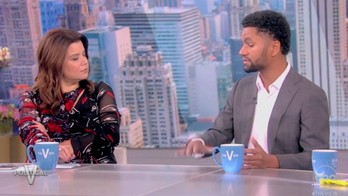 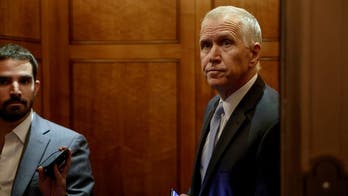