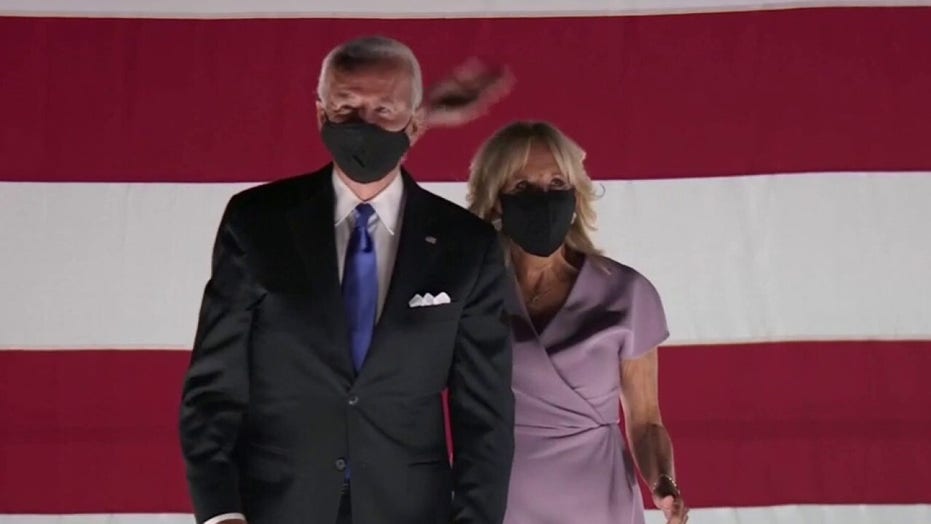 "Remember, Donald Trump has been talking for months about Joe Biden as [being] mentally shot, a captive of the left," Wallace said during Fox News special coverage of the Democratic National Convention. "And yes, Biden was reading from the teleprompter and a prepared speech, but I thought that he blew a hole, a big hole, in that characterization."

"It seems to me that after tonight, Donald Trump will have to run against a candidate, not a caricature," Wallace added.

After Biden finished his remarks, in which he promised to restore the "soul of America" and deliver the nation from "darkness," Fox News chief political anchor Bret Baier praised Biden as "the best he's been" during the topsy-turvy campaign. 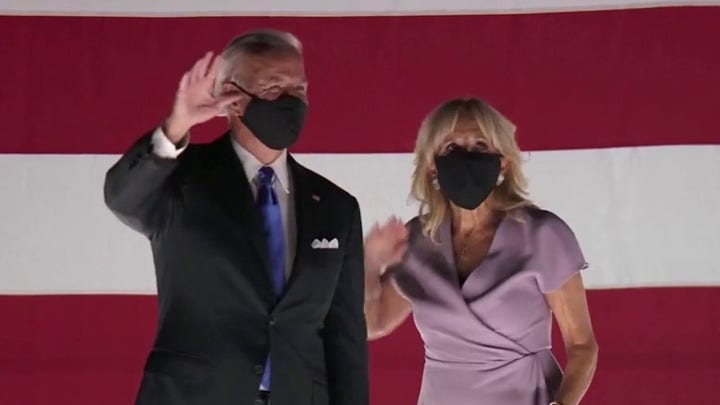 "He's not known for his public speaking, but this -- after seeing him speak on the stump many, many times -- was the best he's been as far as his delivery," Baier said.

"He obviously started off very pointed against President Trump, something that people didn't know whether he was going to do or not, saying that character is on the ballot; compassion is on the ballot; decency, science, democracy, they're all on the ballot..."

In his remarks, Biden cited four major crises facing America: the coronavirus pandemic, the accompanying economic downturn, climate change and the demands for racial justice from communities who, as he put it, "know the injustice of a knee on the neck."

"This is what he needed to do with this crowd and the crowd around the country," Baier said, "but the question [is], was it enough to affect this race and give him a bounce?"