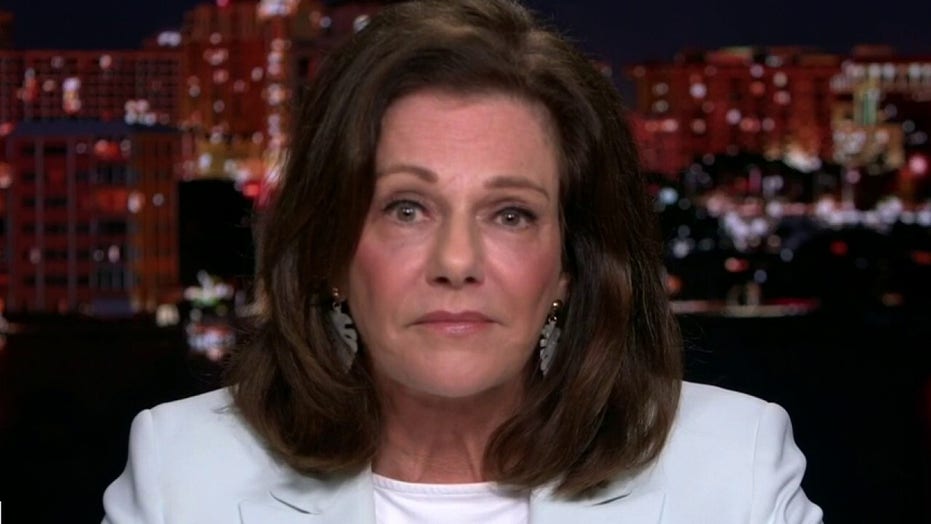 Peter Navarro, the White House trade adviser, said in an interview Sunday suggested that China “sent hundreds of thousands” on aircraft throughout the world to “seed” the spread of the virus.

Navarro told ABC News’ “This Week” that the “Chinese—behind the shield of the World Health Organization—for two months hid the virus from the world and then sent hundreds of thousands of Chinese on aircraft to Milan, New York and around the world to seed that. They could have kept it in Wuhan, but instead, it became a pandemic.”

George Stephanopoulos, the host of the program, asked if he was accusing Beijing of deliberately spreading the virus. Navarro said he was not implying that it was intentional.

A four-page Department of Homeland Security intelligence report dated May 1 and obtained by The Associated Press said Chinese leaders “intentionally concealed the severity” of the pandemic from the world in early January.

Not classified but marked “for official use only,” the DHS analysis states that, while downplaying the severity of the coronavirus, China increased imports and decreased exports of medical supplies.

Zhong Nanshan, a senior medical advisor in China, acknowledged Sunday that the country initially under-reported the number of infections in Wuhan -- while describing the potential second wave as a "big challenge," according to Reuters.