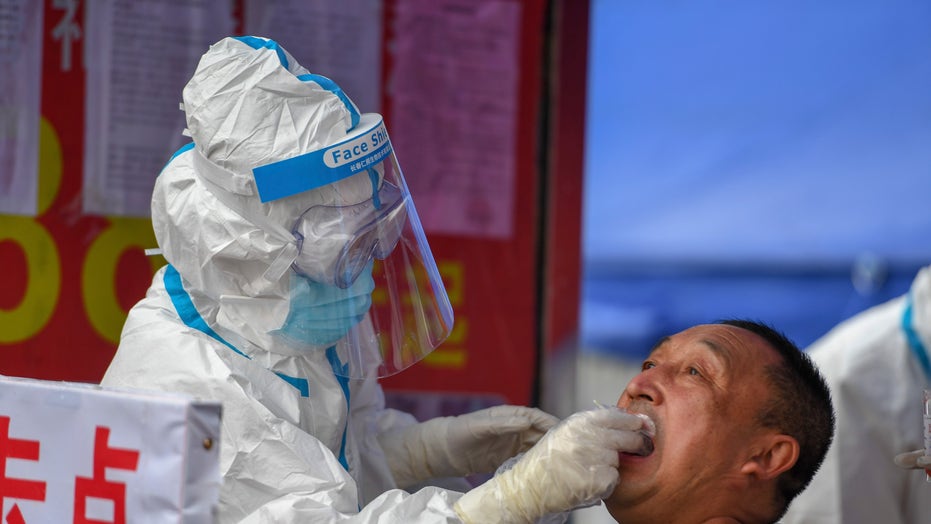 A second wave of infections is seen as a dangerous possibility in China after five new coronavirus cases were reported on Saturday, including three that were locally transmitted, a report said.

No new COVID-19 deaths have been reported in China in more than a month, although some have been announced retroactively after further tests were performed, and 82 people remain in treatment while another 450 are under isolation and monitoring as suspected cases or after testing positive for the virus without showing symptoms.

China has reported a total of 4,634 deaths among 82,954 cases since the virus was first detected in the central industrial city of Wuhan. Those numbers could be seen as undercounted because the country doesn't include people who were tested and found to be asymptomatic.

Zhong Nanshan, a senior medical adviser in China, acknowledged the country initially underreported the number of infections in Wuhan -- while describing the potential second wave as a "big challenge," according to Reuters.

A medical worker collects a sample for COVID-19 testing at the Tongji community in Shulan in northeastern China's Jilin Province on Sunday. Authorities have tightened restrictions in parts of Jilin province in response to a local cluster. (Zhang Nan/Xinhua via AP)

“The majority of... Chinese at the moment are still susceptible to COVID-19 infection because [of] a lack of immunity,” Zhong was quoted in a CNN report. “We are facing [a] big challenge, it’s not better than the foreign countries I think at the moment.”

China recorded five new confirmed COVID-19 cases for Saturday, which was down from eight the previous day, the National Health Commission (NHC) said in a statement.

At least three of those cases were locally transmitted in the northeastern Chinese city of Jilin, classified as a high-risk area for COVID-19, according to government officials. It's the second-largest city in Jilin province, which borders North Korea and Russia, Reuters reported.

Fengman district, where the city is located, has conducted various virus preventive measures. They've allowed just one person from a family to go out each day and purchase necessities, according to an official post on WeChat -- a Chinese messaging app.

On Sunday, the district announced it would also close department stores, house appliance stores, and furniture stores. They added that supermarkets would stay open, so residents could still get food.

Residents were also advised not to leave the city, which suspended passenger train services last Wednesday. Those who needed to leave must provide a negative test result within the previous 48 hours.

Even though he believes China underreported its number of coronavirus cases, Nanshan said the government learned lessons from the SARS epidemic 17 years ago and thinks coronavirus data taken since Jan. 23 will be correct, according to the news organization.