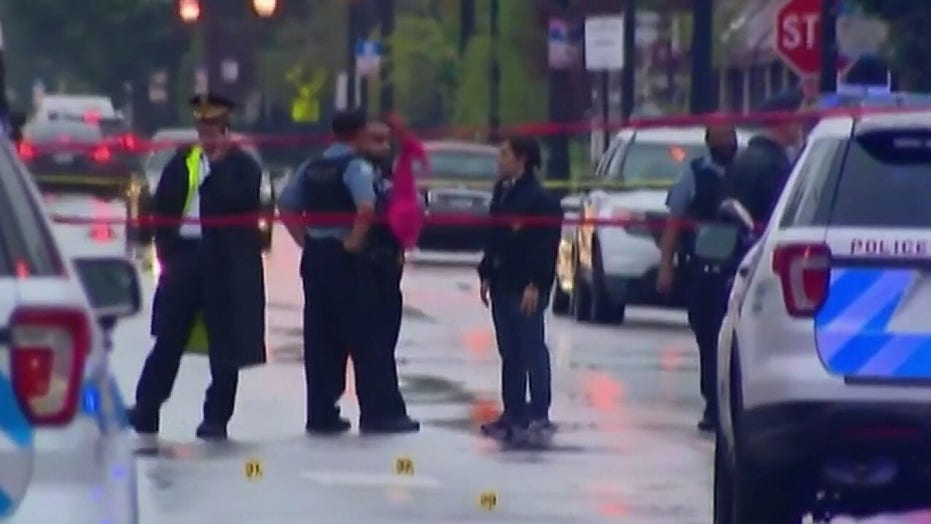 Operation Legend to surge federal resources to Chicago to help with gangs, drugs and violence

Federal agents will be used differently in Chicago than in Portland, Oregon; Mike Tobin explains.

In the messages to Fraternal Order of Police President John Catanzara, Lightfoot called him a "cartoon character" and "clown" who is "desperate for relevance." The exchange was obtained by WGN-TV.

The remarks came after Catanzara asked Trump in a July 18 letter for help in combating Chicago's violent crime epidemic, while calling Lightfoot a "complete failure."

In a news briefing, the mayor refused to walk back her remarks.

"In the middle of everything that’s going on, in a craven political move, this man waved his hand to President Trump and invited him to bring federal troops into our city, a la Portland," Lightfoot told reporters during a news briefing. "We have tried to engage him in a constructive way. He refuses to do so because he's more interested in trying to make himself a political figure rather than to be a leader.

"I don't take back one word that I said," she added.

In his letter, Catanzara didn't specifically ask that federal forces be deployed to the city but said he was willing to meet with Trump to discuss how to "bring back civility to the streets of Chicago."

Calls to Catanzara's office from Fox News were not immediately returned.

On Wednesday Trump announced he was sending federal agents to Chicago to help combat the spike in violent crime. The move came a day after 15 people were shot outside a funeral home and a 3-year-old was shot in the head.

Lightfoot said she spoke with Trump over the phone after the announcement. 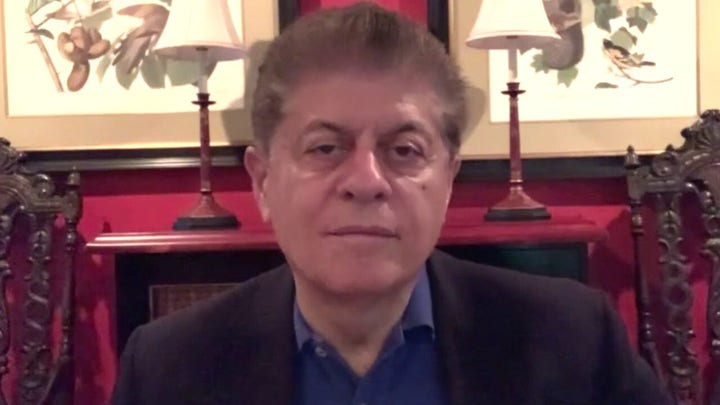 "The conversation was brief and straightforward," her office said in a statement. "Mayor Lightfoot maintains that all resources will be investigatory in nature and be coordinated through the U.S. Attorney’s Office. The mayor has made clear that if there is any deviation from what has been announced, we will pursue all available legal options to protect Chicagoans."

Several progressive mayors have pushed back on the presence of federal forces in their cities. In Portland, Ore., militarized-looking agents have been accused of hiding their name tags and markings denoting which agency they're with and arresting protesters and whisking them away in unmarked vehicles.