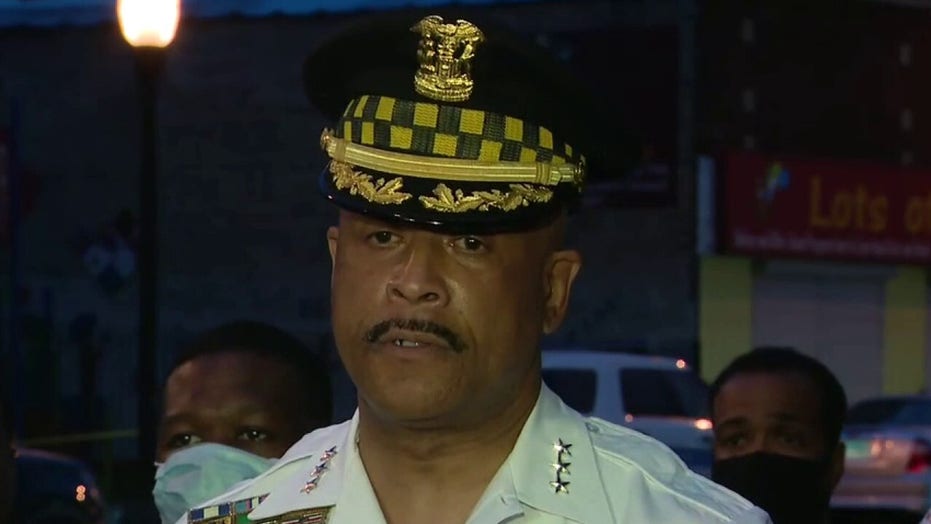 First Deputy Superintendent Eric Carter says 1 person is in custody and more than a dozen victims are being treated in Chicago hospitals after gunfire erupted outside funeral.

Chicago police were searching for suspects early Wednesday who fled in multiple directions after a mass shooting outside a city funeral home.

The gunfire -- extending a summer of violence in the nation's third-largest city -- left at least 15 people wounded and drew new criticism for the city's leaders, who have pushed back against President Trump's call for federal intervention into big-city lawlessness.

Authorities said one person of interest was being interviewed, but no arrests were immediately reported.

"All we saw was just bodies laying everywhere," witness Arnita Gerder told Chicago's WMAQ-TV. "Shot up everywhere, all over. Legs, stomach, back, all over the place. We thought it was a war out here."

"All we saw was just bodies ... shot up everywhere, all over. Legs, stomach, back, all over the place. We thought it was a war out here."

An SUV was traveling on 79th Street around 6:30 p.m. local time when people inside the vehicle opened fire on mourners outside the funeral home, Chicago police First Deputy Supt. Eric Carter told reporters during a news briefing.

Some of the mourners then fired back at the vehicle, which sped off before crashing a short distance away. The people inside the vehicle ran off in multiple directions, Carter said. 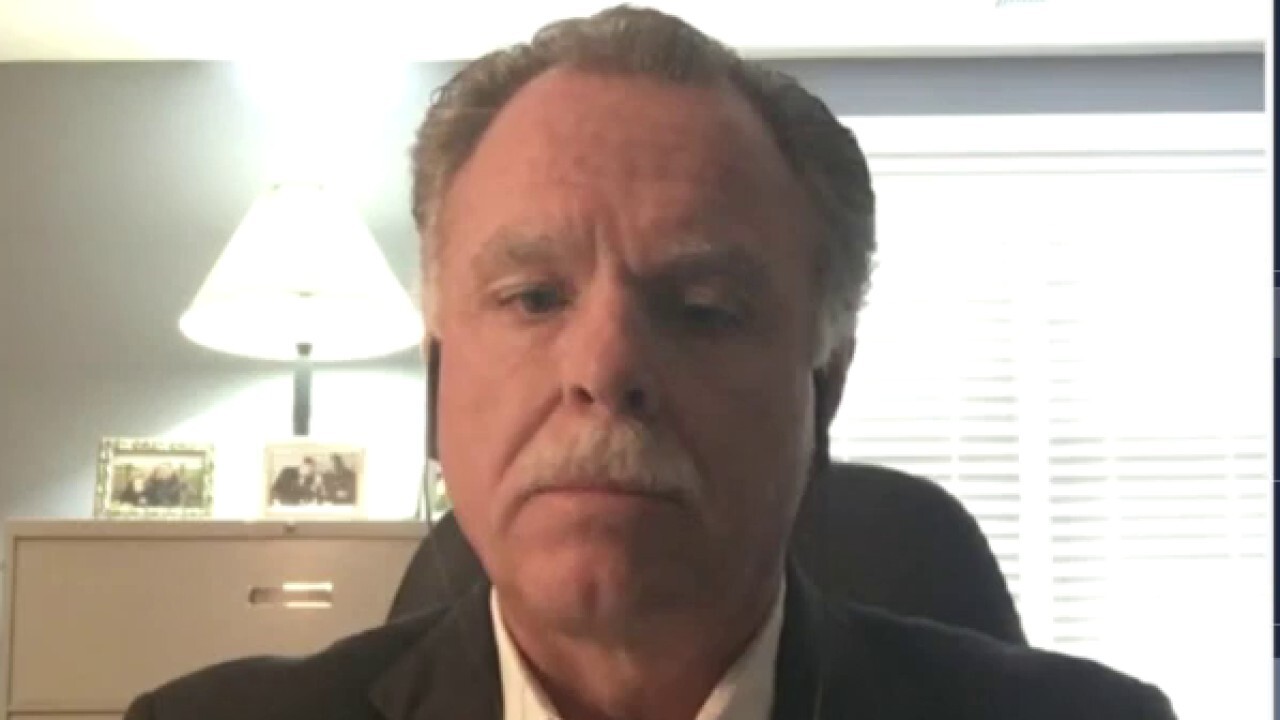 Police were interviewing one person of interest but reported no arrests and said the identities of the shooters were not immediately known. The victims -- all adults -- were taken to five separate area hospitals. At least nine were listed in serious condition, the Chicago Fire Department told local media.

The wounded included at least four women between ages 24 and 38, one of whom was shot in the chest, police said. Other victims include a 40-year-old man struck in the chest, an upper arm and a forearm. Two men, ages 32 and 22, were each shot in a hand.

The person being questioned was not wounded, according to Carter. No other information about the victims was available.

Police said the shooting happened at or near the site of a funeral or post-funeral event for a man fatally shot last week in the Englewood neighborhood of Chicago.

That man, killed July 14, was identified as Donnie Weathersby, Chicago's WBBM-TV reported, citing unnamed sources. The attack outside the funeral home was a planned ambush, the report suggested.

A police vehicle was assigned to the funeral home as a precaution because of the size of the gathering, Carter said. Police were unaware of any prior warnings from community activists that the funeral home could be the site of potential trouble, he added.

Officers found some 60 shell casings at the scene. It was not known if the two groups had interacted with each other prior to the shooting or if the gunfight was gang-related.

"We saw a car with about six bullet holes in it and it was turned facing the grass like he lost control. We saw a hat down on the ground and evidently it was his," Kenneth Hughes, told WMAQ.

Gerder and Hughes told the station that everyone shot appeared to be wearing white.

Chicago Mayor Lori Lightfoot called the shooting "another senseless tragedy," on Twitter late Tuesday. She said police were canvassing for evidence and outreach teams would provide trauma and victim-support services those affected.

"Far too many have suffered. Far too many have attended funerals and tried to start the process of healing entire communities following another senseless tragedy. When a person picks up a gun, we suffer as a city. This cannot be who we are," Lightfoot wrote. "We cannot give shelter to killers. People know who are responsible."

On Monday, President Trump vowed to send federal forces into the city amid a spike in violent crime. Local leaders have pushed back on the plan, arguing it exceeds the authority of the federal government.

But on Tuesday, Lightfoot said some federal agents would be deployed in Chicago, suggesting that an arrangement had been negotiated, FOX 32 of Chicago reported.

The Department of Homeland Security plans to deploy dozens of federal agents to Chicago to deal with the uptick in violent crime. In a tweet Tuesday night, Lightfoot made her stance clear.

"Under no circumstances will I allow Donald Trump’s troops to come to Chicago and terrorize our residents," she wrote.

"14 citizens of Chicago were shot at a funeral. They are fighting for their lives. Pray for them," Giuliani said. "If Mayor Lightfoot had accepted help from @realDonaldTrump earlier a lot of lives would have been saved."