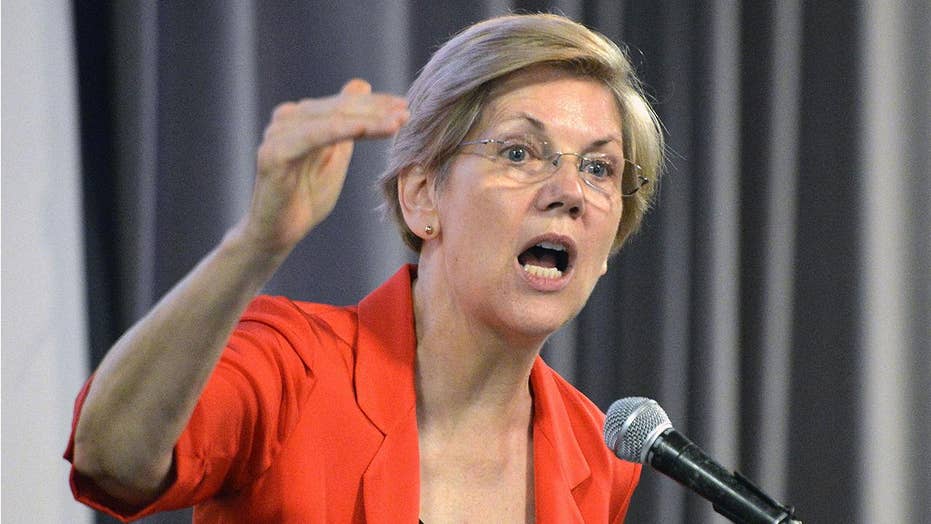 After the Democratic senator reveals a DNA test on her heritage, Rep. Markwayne Mullin says it's 'disgusting' that the lawmaker is doubling down on a 'lie.'

The Cherokee Nation responded to the results of Massachusetts Sen. Elizabeth Warren's DNA test on Monday, arguing that “a DNA test is useless to determine tribal citizenship.” The response came after the Democratic senator revealed that, based on tests, she has Native-American ancestry “in the range of 6-10 generations ago.”

"Current DNA tests do not even distinguish whether a person’s ancestors were indigenous to North or South America," Cherokee Nation Secretary of State Chuck Hoskin Jr. said in a press release.

"Sovereign tribal nations set their own legal requirements for citizenship, and while DNA tests can be used to determine lineage, such as paternity to an individual, it is not evidence for tribal affiliation," Hoskin continued. "Using a DNA test to lay claim to any connection to the Cherokee Nation or any tribal nation, even vaguely, is inappropriate and wrong. It makes a mockery out of DNA tests and its legitimate uses while also dishonoring legitimate tribal governments and their citizens, whose ancestors are well documented and whose heritage is proven. Senator Warren is undermining tribal interests with her continued claims of tribal heritage." 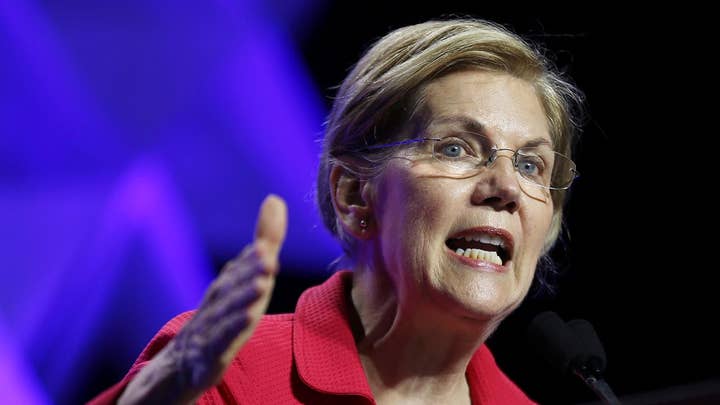 Warren took the rare step of sharing DNA test results examining her long-challenged Native-American bloodline earlier Monday. According to the analysis, as first reported by The Boston Globe, “the vast majority” of Warren’s family tree is European and there is “strong evidence” she has Native-American ancestry - albeit anywhere from 1/64 to 1/1,024.

Warren, who is mulling a 2020 presidential run, repeatedly has been mocked by President Trump for claiming Native American heritage. The president has called her "Pocahontas" while criticizing her on the campaign trail.

In an apparent response to those jabs, Warren produced a video for her Senate re-election campaign playing up the results of her latest DNA test.

In it, Warren said: “The president likes to call my mom a liar. What do the facts say?” 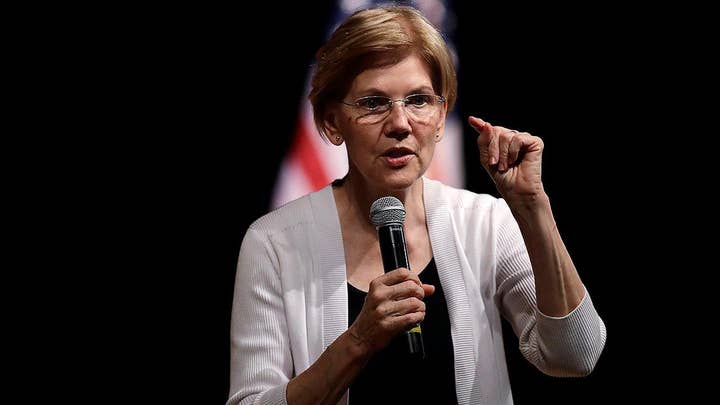 Stanford University Professor Carlos D. Bustamante, who did the analysis, replied: “The facts suggest that you absolutely have Native American ancestry in your pedigree.”

Trump once offered to donate $1 million to a charity of Warren's choice if she took a DNA test as part of a debate challenge. But on Monday, while touring Hurricane Michael damage along the Gulf Coast, the president said he would donate only "if I can test her personally."

He added, "That will not be something I will enjoy doing either."

"I won't sit quietly for @realDonaldTrump's racism, so I took a test," Warren later tweeted. "But DNA & family history has nothing to do with tribal affiliation or citizenship, which is determined only – only – by Tribal Nations. I respect the distinction, & don't list myself as Native in the Senate."