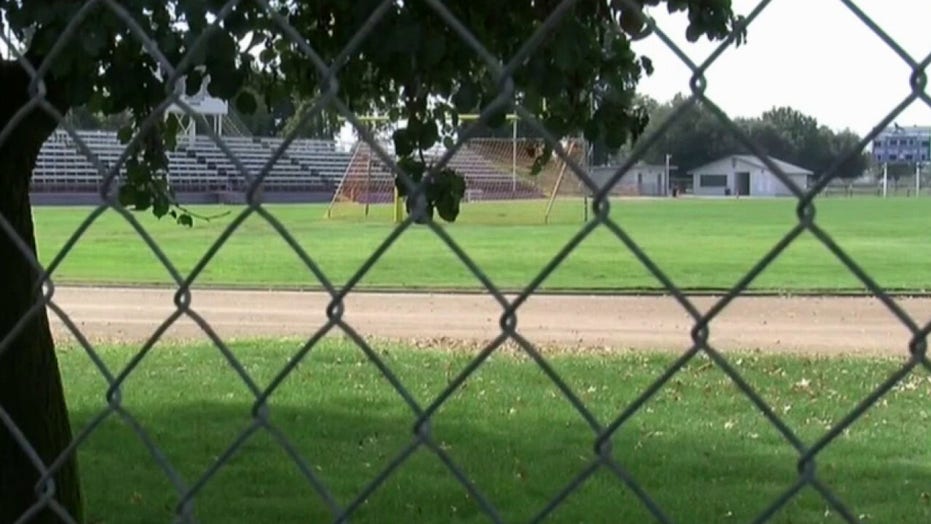 A California high school football player went viral on Twitter after voicing his frustrations with Gov. Gavin Newsom’s COVID-19 lockdowns that may have cost some their spot on a college football team.

"Worked hard and dedicated for absolutely ZERO. Big shout out to @GavinNewsom!  You got what you wanted," he continued.

While other western states have allowed players to return to the field, California football players remain on the sidelines and their hopes of a spring season wither away.

"I know there are thousands in my shoes across this State. I do not want anything given to me, just a chance to show my value and be an asset. Gray shirt, red shirt, grass, turf or dirt. I will play anywhere, God willing," Navarro said in a subsequent tweet.

High school athletics officials and advocacy groups have been meeting almost daily with Newsom’s office and staff of the California Department of Public Health.

But leagues around the state are refusing to budge on the mandated April 17 end date for football.

Last week, Newsom gave the green light to sports in the most restrictive purple tier of his regionally-based colored system representing Covid-19 transmission. The purple tier represents most of California. Sports including cross country, golf, tennis, track and field and swimming and diving can now resume.

As of now, football can only be played when an area reaches the less restrictive orange tier. Newsom sounded optimistic on Wednesday that a deal could be reached for the football season to go on.

"My team is in constant contact trying to work through these tiers. I’ll be honest with you. A lot of this is driven by football and folks wanting to get a football season in. I’m deeply sensitive to that," the governor said at a news conference.

He added: "I have four kids who not only want to get educated but love sports. I recognize all the benefits, physical and mental, as well as the benefits to teachers and parents that have kids engaged in physical activities in terms of our responsibility to support those children as well."

The governor added that his team is taking into consideration data provided by sports advocates, including the ones suing his administration.

"We want to see this happen. We want to do it safely. A lot of great data has been provided by the same groups that are suing us. If I was concerned about lawsuits, I would have collapsed a year ago. We receive dozens of lawsuits every week and some of them are from folks that are very close to us. It’s clarifying. It allows for focus. Some are specious and political, others [like youth sports lawsuits] I think are quite legitimate in terms of ultimately what they want to achieve. I share that and we are processing that."

"I am hopeful and I really mean this, that we can find a compromise here and I believe that’s possible as long as these case rates continue to move in the direction they’re moving," he concluded. 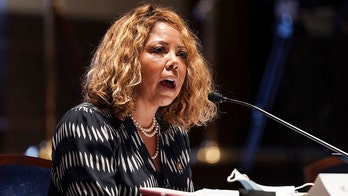 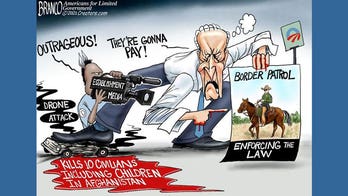