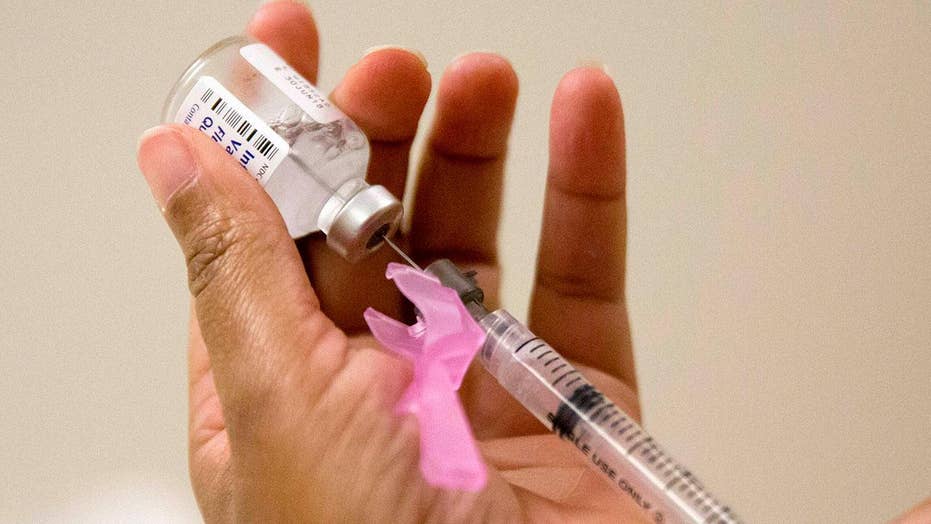 Should vaccines be government mandated?

Washington State Secretary of Health Dr. John Wiesman says there are no scientific facts to back up conspiracies that vaccines cause autism.

A California lawmaker recently proposed a bill that would put the decision to dole out a vaccine exemption in the hands of a state public health official – a move that has anti-vaccine supporters up in arms in a state that already has some of the toughest immunization laws in the country.

California state Sen. Richard Pan introduced late last month Senate Bill 276, which if approved would take the decision to grant vaccine exemptions out of the hands of doctors and put it under control of state health officials. Pan, who before turning to politics was a pediatrician, brought forth the legislation in response to reports that some doctors in the state are abusing their power and selling medical exemptions to parents.

“Medical exemptions have more than tripled since the passage of SB 277. Some schools are reporting that more than 20 percent of their students have a medical exemption,” Pan said in a statement. “It is clear that a small number of physicians are monetizing their exemption-granting authority and profiting from the sale of medical exemptions.” 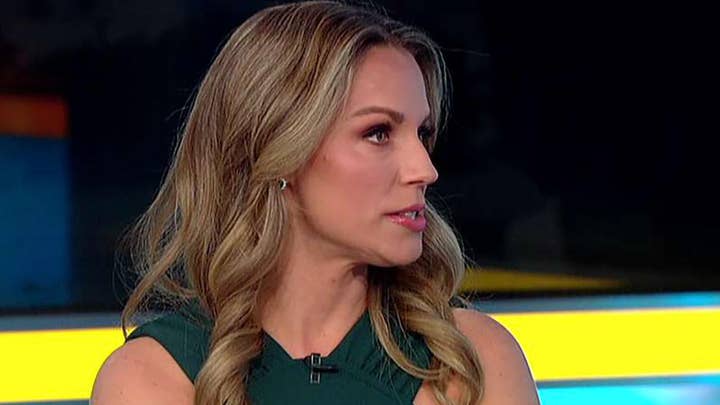 Pan’s legislation also comes as the United States has seen a rise in the number of measles cases nationwide, with California being one of the hardest hit areas for the contagious, but preventable disease.

Health officials at the University of California, Davis Medical Center last month warned around 200 people about a potential exposure to the measles virus in its emergency room, and there are reports that travelers with measles have recently passed through Los Angeles International Airport – one of the nation’s busiest travel hubs.

The Centers for Disease Control and Prevention on Monday announced that measles outbreaks have continued to spike this year – putting 2019 on track to break a record for number of cases since it was declared eliminated in the U.S. back in 2000. 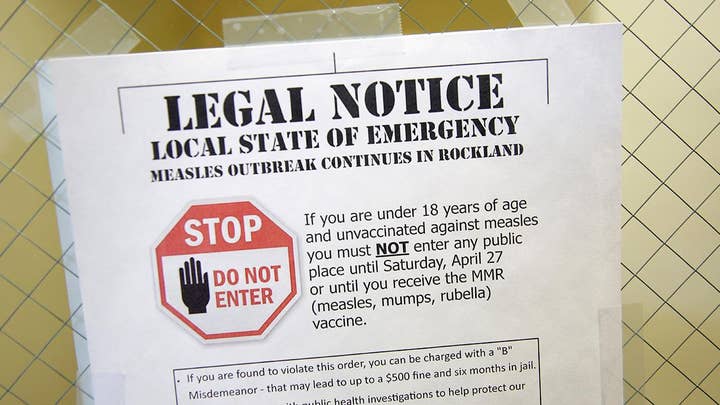 While Pan argues that the new measure would thwart fraud attempts by families and doctors, and keep communities in California safe from preventable diseases, anti-vaccine and pro-informed consent advocates have labeled the move “modern tyranny” and a move by California lawmakers to reach a 100 percent vaccination rate in the state.

A group of doctors, alternative healthcare practitioners and members of parental rights groups traveled on Wednesday to Sacramento to voice their anger and opposition to the bill, which was scheduled to be discussed in the Senate.

“A law that prevents a doctor from using his professional judgement is immoral and dangerous,” Barbara Loe Fisher, the co-founder and president of the National Vaccine Information Center, told Fox News. “[Supporters of SB 276] are more concerned about achieving a 100 percent vaccination rate in California than they are about these children who are vulnerable of being injured or dying from a vaccine.”

Fisher did not attend the rally in Sacramento. 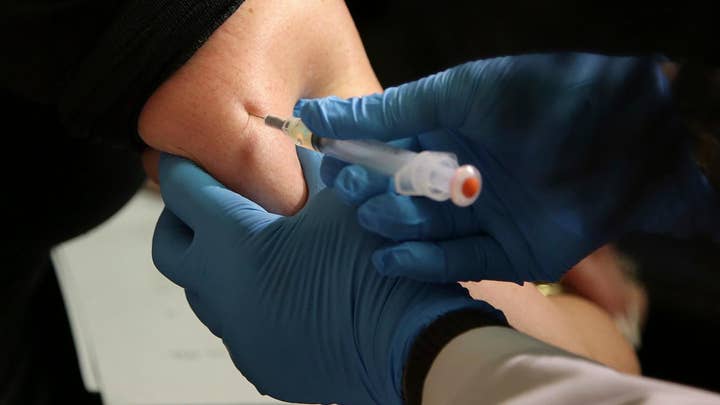 There have been cases in the past of children getting sick, and even dying, from being vaccinated, but according to public health records these cases are rare and for the vast majority of those immunized the only issues that arise – if any – are mild symptoms similar to the disease the vaccine is trying to prevent.

The CDC reported that a serious allergic reaction and infection related to a vaccine occurs in one out of every million doses administered.

SB 276 is not the first piece of legislation in California to try to bring up the state’s vaccination rate.

In 2015, the state passed SB 277 – another piece on legislation led by Pan - that did away with the personal belief exemption from a list of approved reasons not to immunize a child. It is now mandatory for a child to be vaccinated to attend school in the state and parents cannot rely on the argument of religious or philosophical convictions to not inoculate their children.