What we know about 'patient zero' in the US measles outbreak

New York City’s Board of Health is issuing civil summonses for three parents who didn’t comply with the mandatory measles vaccination order. They are subject to fines of up to $1,000 apiece.

The continuing order for vaccinations applies to children ages 6 months and older with fines for non-compliance.

A lawsuit challenging the order mandating measles vaccinations in Williamsburg, Brooklyn, was dismissed by a state Supreme Court judge on Thursday. The suit was filed by five anonymous parents who claimed the order was unnecessary and infringed on religious rights, also claiming vaccines are dangerous. 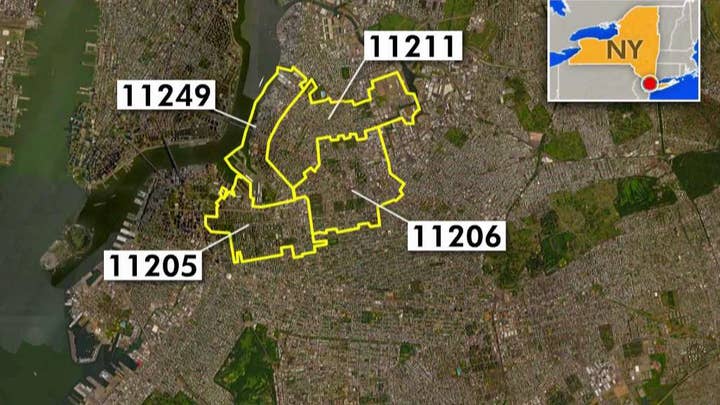 New York City, as of Monday, has confirmed 329 cases of measles since the outbreak began in October.

The department reported that 44 additional cases were added since last week’s emergency order.

Health Commissioner Dr. Oxiris Barbot said in a statement to Fox News, “Because of measles’ long incubation period, we know this outbreak will get worse before it gets better. However, we can turn the tide by people getting vaccinated, especially before Passover when families and communities will gather. We urge everyone to protect their children and their fellow New Yorkers by getting vaccinated immediately.”

The department confirmed four more schools were shut down for failing to cooperate.

On Monday, the city closed the pre-school portion of a private Jewish school because the school had failed to turn over vaccination and attendance records.

Fox News’ Bryan Llenas and The Associated Press contributed to this report.