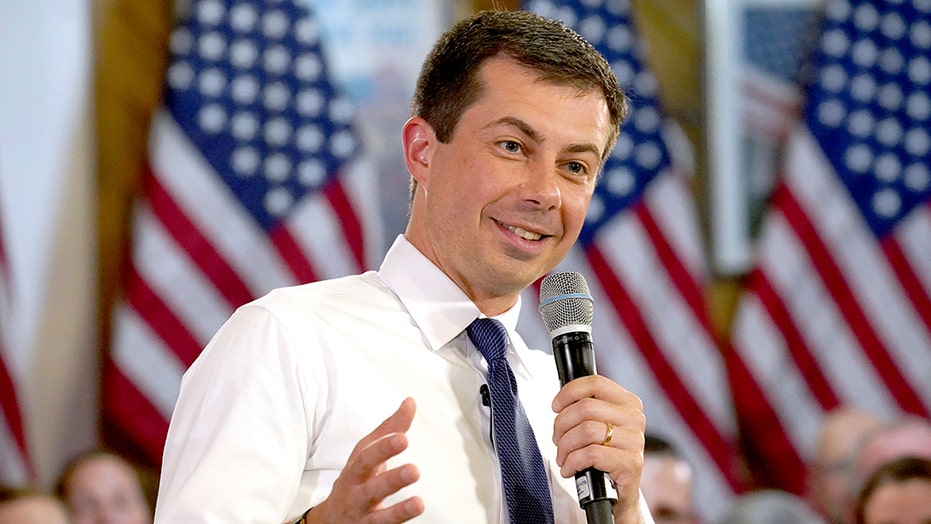 The CNN/Des Moines Register/Mediacom poll showed Buttigieg with 25 percent support, a 16 percent increase over his numbers in the September version of the poll. Behind Warren (16 percent) came former Vice President Joe Biden and Sen. Bernie Sanders, I-Vt., who each garnered 15 percent support.

No one else in the poll cracked double-digit support. In fifth place, behind Sanders, is Sen. Amy Klobuchar, D-Minn., who earned six percent of the vote.

A Quinnipiac survey released last week however had Buttigieg one point behind Warren, at 19 and 20 percentage points respectively.

Buttigieg is a 37-year-old Navy war veteran and would be America’s first openly gay president if elected. Without any sort of Washington name-recognition, the mayor’s campaign seemed a longshot before he rose to middle-tier status in the spring.

According to the CNN/DMR poll, Buttigieg excels with caucusgoers with incomes over $100,000 (32 percent)  and self-described moderates (also 32 percent) but underperforms with union households (17 percent) and those who call themselves very liberal (12 percent).