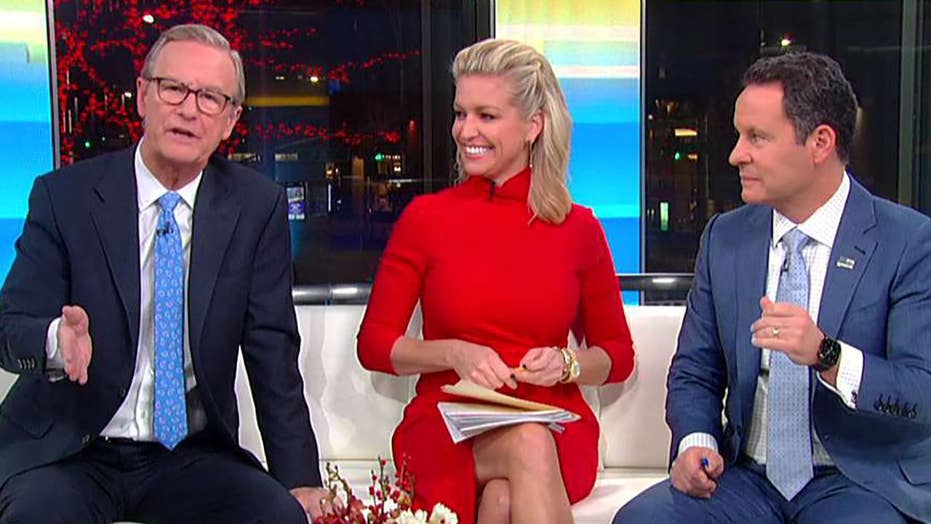 Former South Bend Mayor Pete Buttigieg is facing intense backlash for suggesting that America's "tit for tat" with Iran is responsible for the downed Ukrainian airplane.

Officials said U.S. intelligence increasingly points at the airliner being accidentally struck by a Russian-made missile, killing all 176 people on board the flight, just hours after Iran fired more than a dozen ballistic missiles targeting two military bases housing American and coalition troops.

However, Buttigieg's response to the latest developments appears to place blame on both the U.S. and Iran for Iran's accidental firing.

"Innocent civilians are now dead because they were caught in the middle of an unnecessary and unwanted military tit for tat," Buttigieg tweeted. "My thoughts are with the families and loved ones of all 176 souls lost aboard this flight."

The tweet was pummelled on social media as critics slammed the 2020 presidential hopeful for placing blame on both the U.S. and Iran for the regime's deadly missile firing.

"Uh, Pete, they weren’t 'caught in the middle.' They were shot down BY IRAN. Military incompetence by the leading state sponsor of terrorism. Just because Dems hate Trump doesn’t justify false equivalence w/ Iran. Soleimani was a brutal terrorist who killed hundreds of Americans," Sen. Ted Cruz, R-Texas, reacted.

"Nope. Nope. Nope," The Dispatch senior editor David French hit back. "Iran launched a missile strike against our own troops, and then blundered by shooting down a civilian airliner when it wasn't even under attack. That's the story. This is on Iran."

"If these reports are true, it means this airliner filled with hundreds of people was shot down by Iran just after Iran fired upon bases housing U.S. soldiers in Iraq. The U.S. did not fire back that night or since. There was no 'in the middle.' It was Iran. Iran did this. Period," Washington Examiner reporter Jerry Dunleavy similarly stated.

"If running for president doesn't work, Mr. Mayor, you should apply to be a host, correspondent, or even president of Iranian state-run @PressTV," NewsBusters managing editor Curtis Houck quipped.