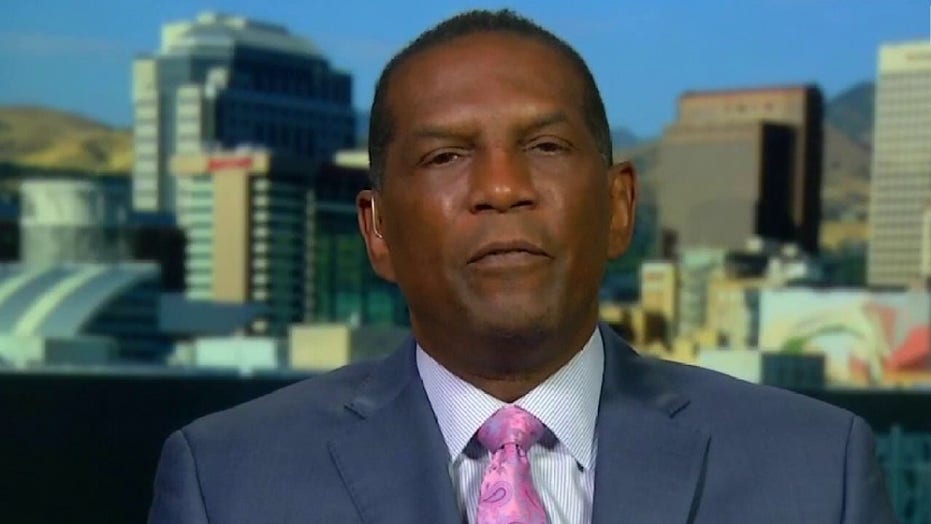 Retired NFL player Burgess Owens explained why he is running for Utah's 4th Congressional District, arguing that "the young people that I’ve been trying to fight for and give hope to do not have a chance in our country as long as the Democrats keep power."

Owens, a Fox News contributor, told “Sunday Morning Futures” in an exclusive interview that Democratic leaders are people who “have no empathy for anyone else” and “love misery.”

“Misery is a strategy and you look at every single blue city in our country, you see death, you see destruction, you see anger,” Owens said referencing the violent protests in cities across the country following the death of George Floyd, a Black man, in Minneapolis police custody.

“If you want to see systemic racism look for Democratic cities and you see more Black people upset and hopeless than ever before so we have to understand that it is all about policies,” he continued.

The former safety for the New York Jets and the Oakland Raiders stressed that America needs “to go in the right direction now.”

In his RNC speech, Owens shared that after his Super Bowl championship with the Oakland Raiders, he lost everything and moved his family of six into a one-bedroom apartment in Brooklyn where he took a job as a chimney sweep during the day and a security guard at night.

“We live in a country where we’re encouraged to dream big, where second chances are at the core of our American DNA,” Owens said during his RNC speech.

“We don’t hear that same message from [House Speaker] Nancy Pelosi’s Congress, career politicians, elitists and even a former bartender who want us to believe it’s impossible. They want us to believe that what I did, what my great, great grandfather did is impossible for ordinary Americans.” 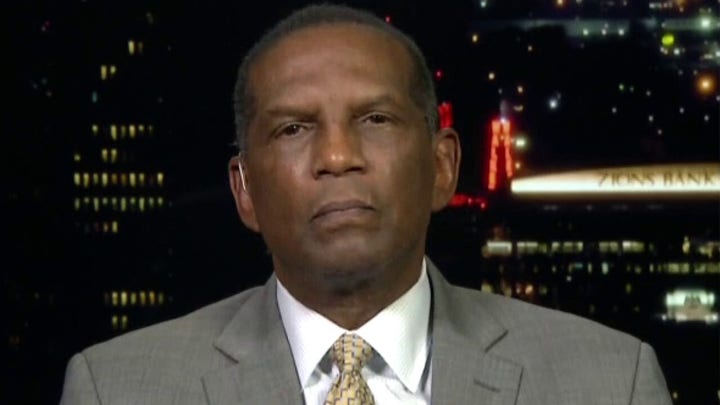 Host Maria Bartiromo noted that President Trump got a bump in the poles from Black voters following the RNC.

She then asked Owens, “What is the feeling among the Black community in your view as it relates to President Trump and his policies?”

“What we have to understand about our country is that no matter what our color is, our background, our creed, our religion we all want the same thing; life, liberty and the pursuit of happiness and the Black community has been dealing with a death of life, liberty and the pursuit of happiness for decades because we’ve trusted the Democratic Party,” Owens said in response.

He added, “What’s happening today is [in] the last three years … Black Americans, Hispanics, Asians, women, veterans are finally realizing we have a president who just doesn’t talk the talk and gives promises, he’s giving results.”

Owens went on to say, “we’re experiencing things that we have not experienced in decades and because of that Black Americans are waking up and are leaving the plantation.”

“The greatest thing that President Obama did was that he was such a lousy president, that people woke up one day and said, ‘What happened to hope and change?’ And that’s what’s going on today,” he continued. “We’re realizing that the middle class and the poor suffered tremendously over eight years of Obama-Biden and we’re seeing now that it doesn’t have to be that way.” 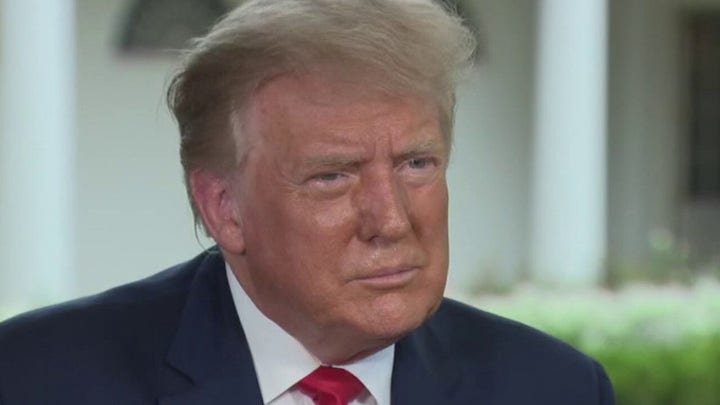 Owens stressed that Americans “don’t have to have this low expectation that we’ve had for at-risk people so we’re now waking up.”

“We have Black Americans across this country to wear MAGA hats because they are well over being intimidated, being called names,” he added. “We love our country, we love our kids, we love our future and we want to be hopeful so that’s what we see happening right now.”