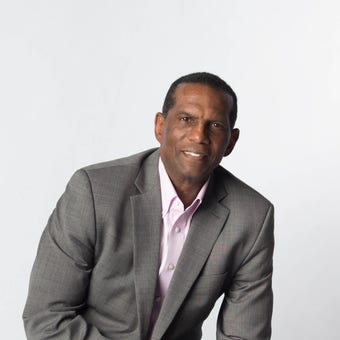 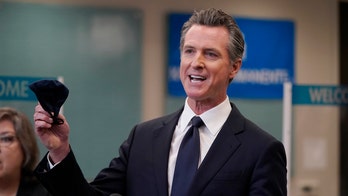 Black and Hispanic Americans have begun to join the ranks of the Conservative Movement in record numbers. That's threatening to the liberal media. 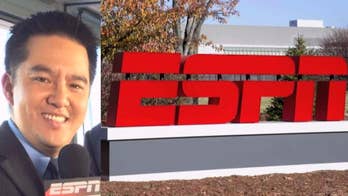 ESPN recently targeted an Asian American for re-assignment due to the possibility that his name, Robert Lee, might offend black Americans. 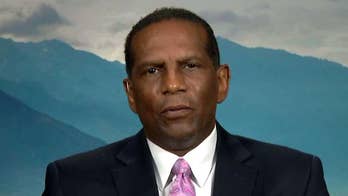 As we enter a second season of protest of our country’s flag by young, wealthy black NFL athletes, millions of fans will continue to turn off America’s favorite past time. 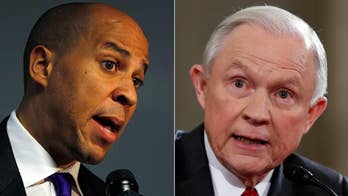 The strategy of racial divisiveness we are witnessing on Capitol Hill this week is not new and has only become more prevalent over the last 8 years.