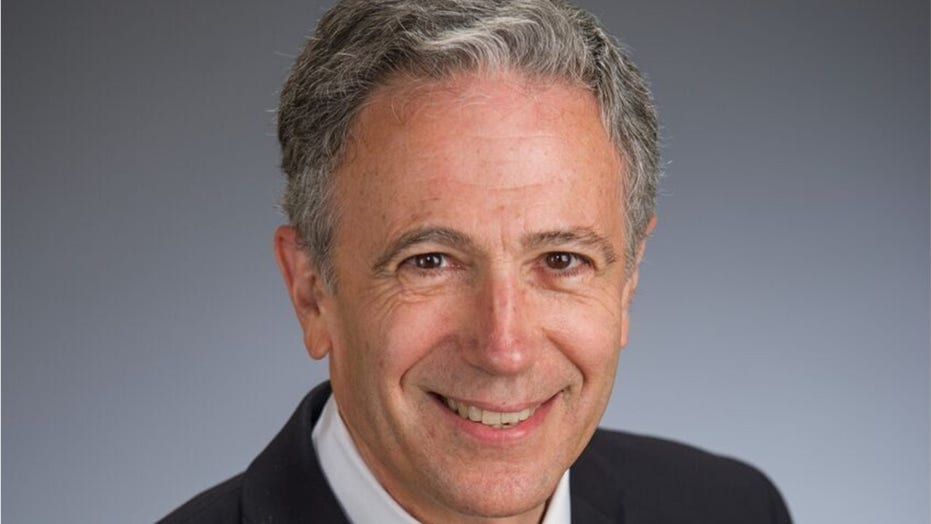 Michael Pack, the new CEO of the U.S. Agency for Global Media (USAGM), told employees he is committed to the agency's mission of independent journalism in a Thursday memo.

Michael Pack, the newly confirmed CEO of the U.S. Agency for Global Media (USAGM), which oversees Voice of America (VOA) and other taxpayer-funded international broadcasting outlets, told employees he is committed to the agency's mission of independent journalism in a Thursday memo.

The message from Pack, a Trump appointee with ties to the president's former strategist Steve Bannon, came as Democrats in Congress have made their suspicion of him very clear, and soon after Pack fired three of the agency's network heads.

The director and the deputy director of VOA also resigned this week. Pack struck a conciliatory tone in the letter to his staff Thursday.

"I am pleased and excited to be joining all of you here at the U.S. Agency for Global Media as Chief Executive Officer," he said. "I think we all agree the agency has an important mission, and we are being called on to perform it at an historically important time."

Pack also added later in the letter that he plans to honor the directive for VOA, signed by former President Gerald Ford, that the outlet "be accurate objective and comprehensive" and "represent America, not any single segment of American society."

"I am fully committed to honoring VOA’s charter, the missions of the grantees, and the independence of our heroic journalists around the world," Pack said.

He added later in the letter: "I am committed to maintaining the agency’s independence and adhering to VOA’s charter and the principles guiding all the grantees. Until then, I want you to know how proud I am to be joining USAGM and working with you on our joint mission."

This comes after both Sen. Bob Menendez, D-N.J., the ranking member on the Senate Foreign Relations Committee, and House Foreign Affairs Committee Chairman Rep. Eliot Engel, D-N.Y., slammed Pack in recent days over his ties to Trump allies and the departure of five high-ranking USAGM employees just this week.

Engel, in warning of the firings in advance, said VOA and its associated outlets, like Radio Free Europe, could become a "mouthpiece" for the Trump administration. Menendez on Thursday called the dismissals an "egregious breach."

Both swore they would use their committees to hold Pack's feet to the fire as he leads the taxpayer-funded news agency.

Pack, also in his Thursday message, outlined his goals for the USAGM under his tenure, which included improving employee morale, increasing the overall efficiency of the agency and examining "some of the problems that have surfaced in the media in recent years."

Pack, elaborating on the statement, said, "I have no preconceptions – I simply intend to make sure there are no issues getting in the way of your ability to report the news."