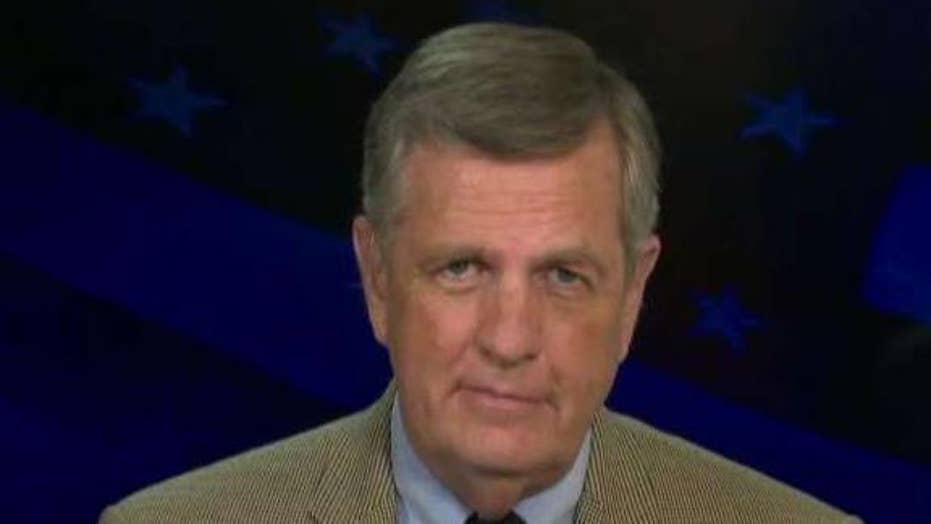 Brit Hume: Fairness in news coverage isn't a policy, it's a skill

“It is totally and obviously outwardly inappropriate for members of the media to come across and start recommending what the candidates should wear,” Hume told Tucker Carlson during a Tuesday appearance on Fox News' “Tucker Carlson Tonight.”

"I didn’t because I was covering (George H.W.) Bush and later (Bill) Clinton, and I never recommended clothing to either one of them," Hume said. "This kind of chummy, let's go shopping stuff is obviously something inappropriate."

Hume called the reporters behavior "embarrassing" in a tweet following the encounter.

"So now journalists are going shopping with Harris, helping pick out clothes and then putting out glowing tweets about it," he wrote.

Journalists typically interact with candidates while on the campaign trail, but recommending outfits can be considered a breach of journalistic integrity.