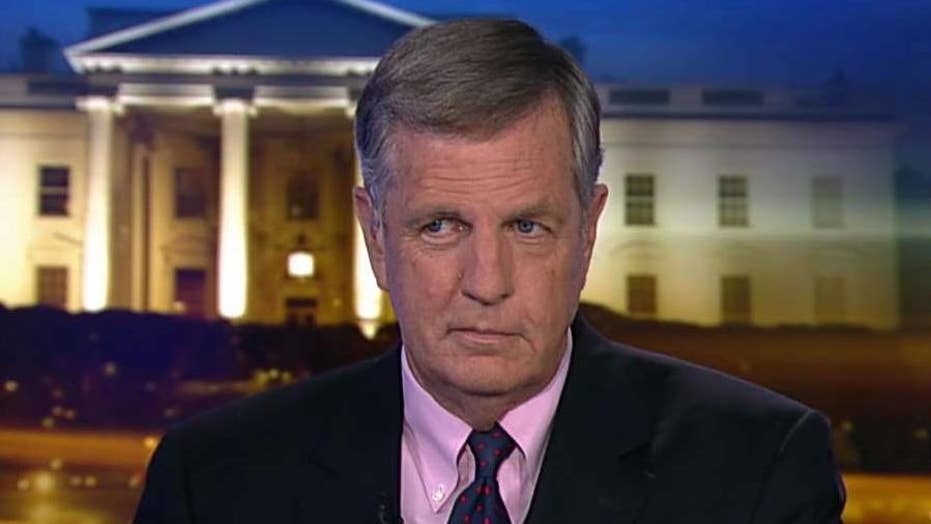 A nefarious "deep state" likely doesn't really exist in Washington but a "permanent bureaucracy" probably does -- and that can be a good thing, Fox News senior political analyst Brit Hume said Tuesday.

"Sometimes presidents get talked out of doing things they shouldn't do," Hume told host Tucker Carlson.

Carlson had asked about the effects of what he called a "government where the elected leaders are ignored unilaterally by permanent employees in the bureaucracy."

"Well, it's been going on for a long time," Hume responded. But he said some patterns in Washington have changed since he first became a journalist, when it comes to dealing with the bureaucracy. 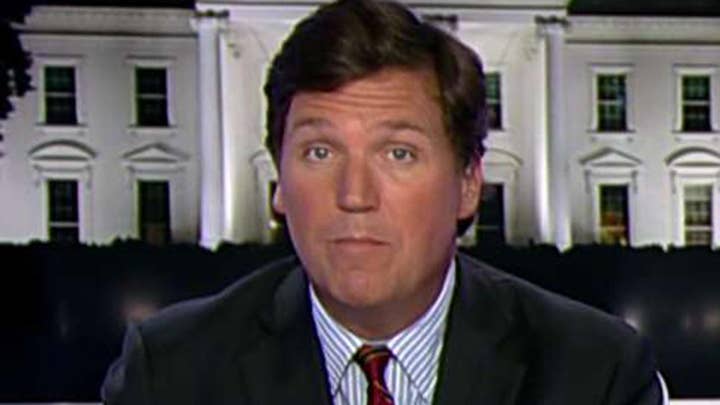 Hume was responding to a comment from an MSNBC host, who considered whether Attorney General William Barr will use his declassification powers to aid President Trump.

"I'm old enough to remember when reporters were constantly trying to get the government to stop classifying so much information, and respect for classified information was hard to find in the Fourth Estate," Hume said, referring to the term often used to describe the press.

Earlier this month, Barr assigned U.S. Attorney John Durham of Connecticut to investigate the origins of the Russia investigation.

Carlson said he believed Americans could discover details about the origins of Special Counsel Robert Mueller's Russia investigation if "relevant information" could be declassified.

"We wouldn't have to take anyone's word for what happened," Carlson claimed.