Bongino pushes back on tech companies shutting down Parler

"Parler will be back, just so the audience understands. I will go bankrupt and destitute before I let this happen," Bongino, one of the investors in Parler, told "Fox & Friends."

Bongino said getting diagnosed with cancer "opened his eyes to the world" and he no longer cares what "anyone thinks anymore."

"My eyes are wide open. Parler will be back by the end of the week."

Parler went down early Monday following Amazon Web Services' decision to suspend it from its cloud hosting service after Wednesday's U.S. Capitol riot. CEO John Matze told "Sunday Morning Futures" that the site will try to "get back online as quickly as possible," after writing on the platform that the site may be unavailable for up to a week.

Google announced Friday that it would suspend social media platform Parler’s listing from its Play Store due to a failure to moderate "egregious content" posted by users related to the violent siege on Capitol Hill this week.

A spokesperson for Google confirmed in a statement to Fox News that its "longstanding policies" require that apps with user-generated content have measures in place to remove certain obscene content – including posts that incite violence. Developers agree to those terms.

"We’re aware of continued posting in the Parler app that seeks to incite ongoing violence in the U.S.," a Google spokesperson wrote in a statement. "In light of this ongoing and urgent public safety threat, we are suspending the app’s listings from the Play Store until it addresses these issues." 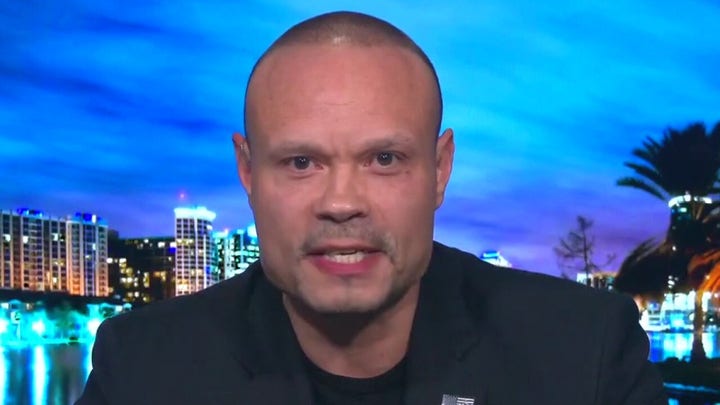 Bongino "begged" for people to support Parler. Parler has "terms of service" and a code of conduct that users have to abide by, Bongino said. He also dismissed the notion that the service has "lax moderation" because "anyone can report a post that violates the code of conduct."

"It’s not about the money. It’s not about anything. If Parler goes down, everyone else will be next," Bongino said, pushing back against the arguments that the tech giants were within their rights to remove Parler because they are autonomous private companies engaging in a "free market." 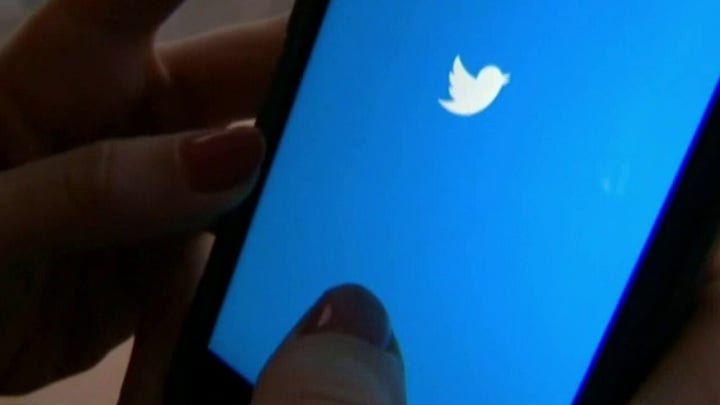 "It’s a free-market? Because Twitter and Facebook are subsidized by the United States government’s law Section 230 where they are allowed to pull down and leave up whatever they want and they are immune to lawsuits due to 230. But, when Parler, which is not a surveillance platform, abides by the very same text of the law 230, Parler is wiped from the face of the Earth and doesn’t get the government subsidy?"

Bongino went on to say, "So to all you geniuses out there: Please explain to me again how this is a free-market argument when a potentially trillion-dollar subsidy is given to favorite enterprises but not to Parler, who actually follows the law."

Amazon said the move was made for violating Amazon Web Services' terms of services by failing to effectively deal with a steady increase in violent content, according to an email by an AWS Trust and Safety team to Parler, seen by Reuters.