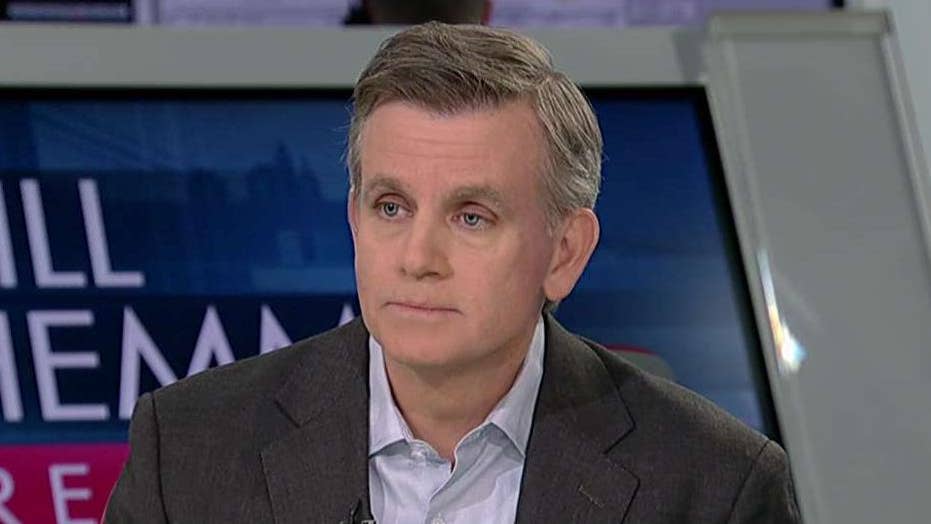 Kevin Sheekey dismisses comparisons to Rudy Giuliani's failed presidential campaign, says Mike Bloomberg is willing to spend 'whatever it takes' to get his message out and put himself in a position to make a difference.

Democratic presidential hopeful Mike Bloomberg is willing to "spend whatever it takes" to get his message out and broaden his support to secure the party's nomination, campaign manager Kevin Sheekey told Fox News' "Bill Hemmer Reports" on Monday.

During Monday's interview, Hemmer questioned Sheekey over how much of Bloomberg's own money the former New York City mayor is willing to spend to unseat President Trump.

"Fox Business headline here it is and it's big one: 'Two billion reasons Bloomberg could unseat Trump,'" Hemmer said. "Is he willing to go deep, two billion, or is that just a headline?" 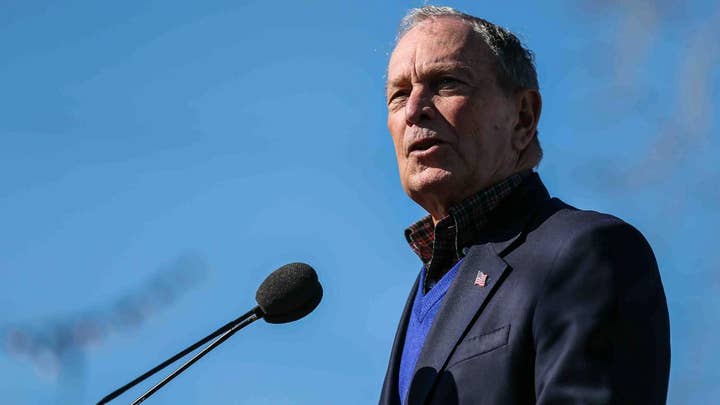 "Mike's view is, 'Hey I want to spend whatever it takes to put myself in a position to make a difference,'" Sheekey responded," before touting Bloomberg's record as the three-term mayor of America's largest city.

"He was able to make an enormous difference in New York through three terms as mayor," Sheekey added. "There's no one who doesn't say that he didn't bring this city back from 9/11, that he didn't improve education, that he didn't make the streets safer, that he didn't rebuild the economy of New York after the worst tragedy ever to occur on American soil."

In an earlier segment on the show, Hemmer interviewed Trump campaign manager Brad Parscale, who said he wasn't worried about Bloomberg's candidacy until he outpolls the likes of Sen. Elizabeth Warren, D-Mass., and former South Bend Mayor Pete Buttigieg

"Brad is not running a national campaign," Sheekey responded. "Brad is running a campaign in six states... and right now if the election was held, I think President Trump is re-elected and that's one of the reasons Mike Bloomberg got into this campaign." 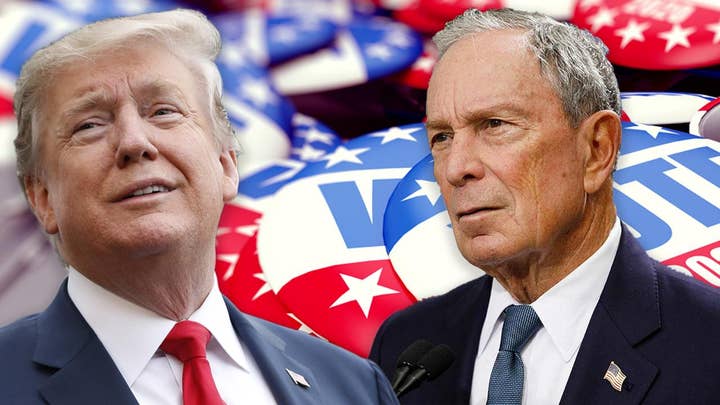 Bloomberg, a former Republican, will skip key nominating contests in Iowa and New Hampshire to focus on California and other states in an effort to broaden Democratic support.

"We've allowed two states, Iowa and New Hampshire, to pick our nominee... to the exclusion of people around the country," Sheekey said. "So Mike Bloomberg has said 'What if we actually got everyone involved... what if we actually empowered people to play a role in this campaign and what if we got the ideas?'"

Hemmer pointed put that when Bloomberg's predecessor as mayor, Rudy Giuliani, tried the same strategy during his failed White House bid in 2008, it backfired.

"When he skipped Iowa and he showed up in New Hampshire, reporters were not asking him, 'What is your campaign about?' They were asking him, 'Where have you been?'" Hemmer said.

Sheekey dismissed the comparison, noting that Giuliani focused mostly on Florida, while Bloomberg has volunteers campaigning across 36 states on his behalf.

Hemmer then asked whether Bloomberg will divest himself from his media empire, Bloomberg Media Group, and other assets should he be elected in 2020. 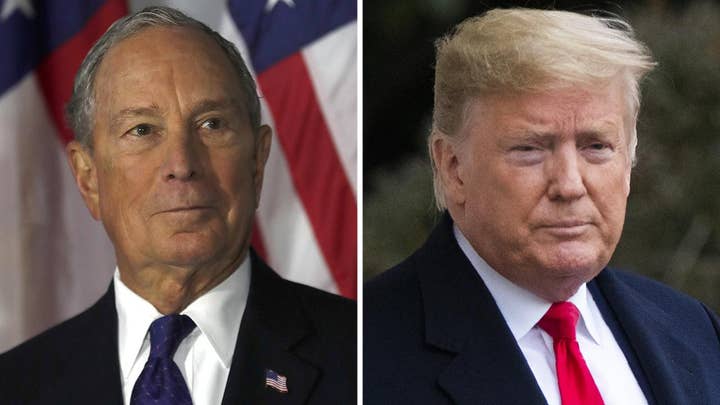 "So if he's the nominee it's billionaire versus billionaire. And we've seen President Trump break the rules of precedent of the past. Does Michael Bloomberg plan to do the same?" asked Hemmer.

"No, I think Mike Bloomberg is the candidate that can take Donald Trump on and take this country in the right direction. I don't think there's another candidate in the Democratic primary that can do that," Sheekey said. "Mike has said that if he was elected, he would take that company and all of his assets and put it in a blind trust."