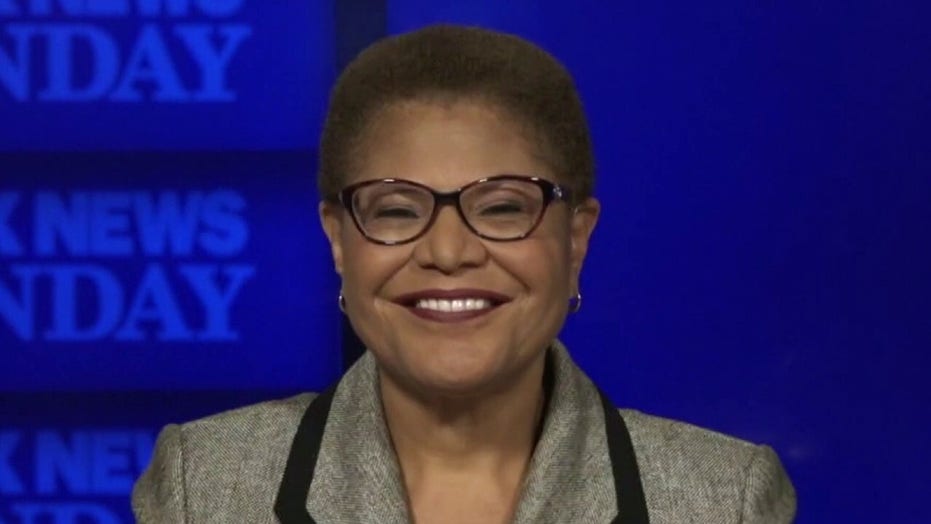 Rep. Karen Bass on being Biden’s potential VP pick: ‘I am prepared to do the job’

Bass and Duckworth are among several women rumored to be up for the position of Biden’s running mate, and in an interview with “Fox News Sunday” Bass explained why she would be right for the job.

“I think anybody that is willing to become vice president, if they’re invited, should be ready and I think that I am,” Bass said.

Bass has a different position on health care from Biden. She is in favor of "Medicare-for-all," while Biden supports having a public option without doing away with private insurance. Bass denied saying that Biden has the wrong idea, while still maintaining that the country should move toward having health care as a right for all.

“No, I don’t think that the vice president is wrong at all,” Bass said. “What I do believe in is that health care should be a right. I think that we should be like the rest of the industrial nations and provide health care. But what I believe specifically is that we need to repair the damage that was done and has been done over the last ten years to the Affordable Care Act. We need to repair the damage, we need to expand that, and then over time we need to figure as a nation, how do we make health care as a right for everyone.”

Bass was at the center of a recent controversy over flattering words that she offered for Fidel Castro upon the former Cuban leader’s passing in 2016.

“The passing of the Comandante en Jefe is a great loss to the people of Cuba,” Bass said in a statement at the time. Now, however, she regrets those words, and said that she learned from speaking to Floridians who have a closer connection to Cuba.

“I absolutely would have not put that statement out and I will tell you that, after talking to my colleagues who represent the state of Florida [and] raised those concerns with me, lesson learned; would not do that again for sure. 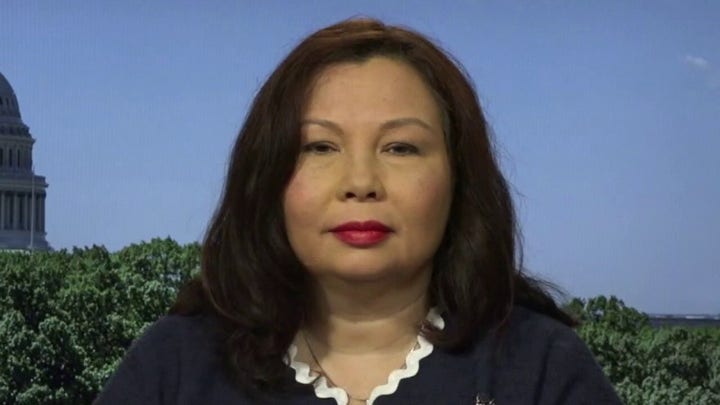 Earlier in the program, Duckworth said she would be happy to serve any role in a Biden administration, and said all of the women up for vice presidential consideration would be up to the task.

“I think any one of the women whose names have been mentioned being considered are fabulous women and well prepared to step up and do the job of vice president or step up and take over as president if needed,” she said.

Duckworth went on to take shots at Trump and Republicans in general over their response to coronavirus, saying that the president “has failed to respond to this pandemic.” She defended her party’s rejection of an offer to extend the weekly $600 unemployment benefits for another week as lawmakers negotiate new legislation, claiming one week is not enough.

Duckworth, a combat veteran who lost both legs while serving her country, then addressed ongoing violent demonstrations in cities like Portland. She said she condemns violent protesters, but when asked why she is not supporting the Trump administration’s response to this, Duckworth said if Trump really cared about violence, he should push for increased gun control.

"If President Trump truly wants to go after violence in our country, he should call Mitch McConnell right now and ask for a sensible vote on uniform background checks," she said. "That is, let's get rid of those gun show loopholes."