Joe Biden told an Iowa crowd Tuesday that he had spent the weekend with his buddy former President Barack Obama to celebrate the high school graduation of his granddaughter and Obama’s daughter. 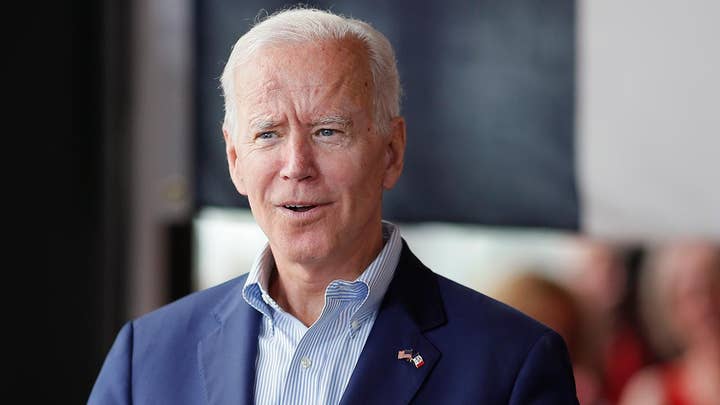 Biden revealed that the celebration was the reason for his absence from the Iowa Democratic Party’s annual Hall of Fame dinner on Sunday – a detail pounced on by his fellow Democratic contenders for the 2020 presidential election.

“When I saw the program for today, I thought the same thing you all did, which is this: Joe Biden must really not like to travel,” said entrepreneur Andrew Yang, a Democratic candidate.

But Biden shrugged off the criticism Tuesday, admitting that he would “skip inauguration” to be with his family.

“One of my competitors criticized me got not going to Iowa to talk for 5 minutes,” Biden said in Davenport on Tuesday. “My granddaughter was graduating. It was my daughter’s birthday. I would skip inauguration for that.”

Biden and Obama’s friendship is well documented and, at the times, the subject of mockery. Most recently, Biden was ridiculed for tweeting an image of an interlocking “friendship bracelet,” baring his and the former president’s name in honor of Best Friends Day.

David Axelrod, Obama’s former senior adviser, responded to the tweeting, writing: “This is a joke, right?”

“Fraid not,” read a reply from Bill Kristol. 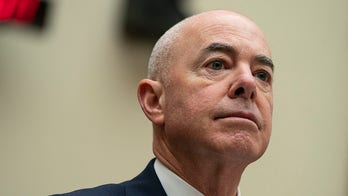