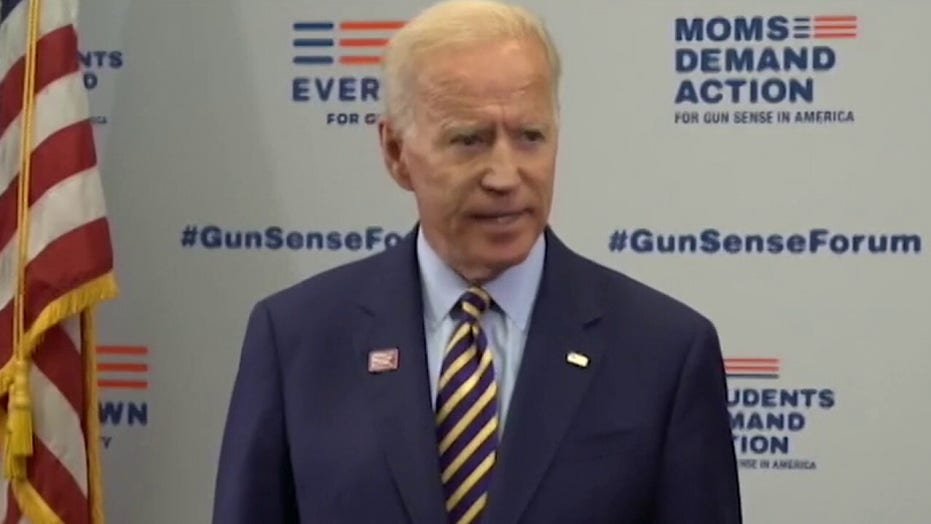 Judge Jeanine: Voters will have 'Biden's remorse,' he won't deliver anything

Joe Biden is no longer planning to travel to the Democratic convention site of Milwaukee to accept the party's presidential nomination, citing coronavirus concerns.

Convention organizers said in a statement Wednesday that Biden will instead accept the Democratic nomination and deliver a speech from his home state of Delaware, and other speakers also will not go to Milwaukee.

“From the very beginning of this pandemic, we put the health and safety of the American people first. We followed the science, listened to doctors and public health experts, and we continued making adjustments to our plans in order to protect lives. That’s the kind of steady and responsible leadership America deserves. And that’s the leadership Joe Biden will bring to the White House,” Democratic National Committee Chairman Tom Perez said.

The decision comes as both parties continue to dramatically scale back their convention plans, with the pandemic still raging in many states and concerns mounting about how gatherings of any size would impact the spread.

It's unclear if Biden, who is limiting campaign appearances, will also be tested in the near future. He said last week he has not been tested.

The Democratic convention was originally scheduled to be held in mid-July in Milwaukee’s Fiserv Forum, the city’s major indoor arena. But as the coronavirus swept the nation this spring, the DNC moved back the date of the convention a month -- to the week of Aug. 17. In June, officials announced that they were downscaling from the arena to a much smaller convention center nearby. 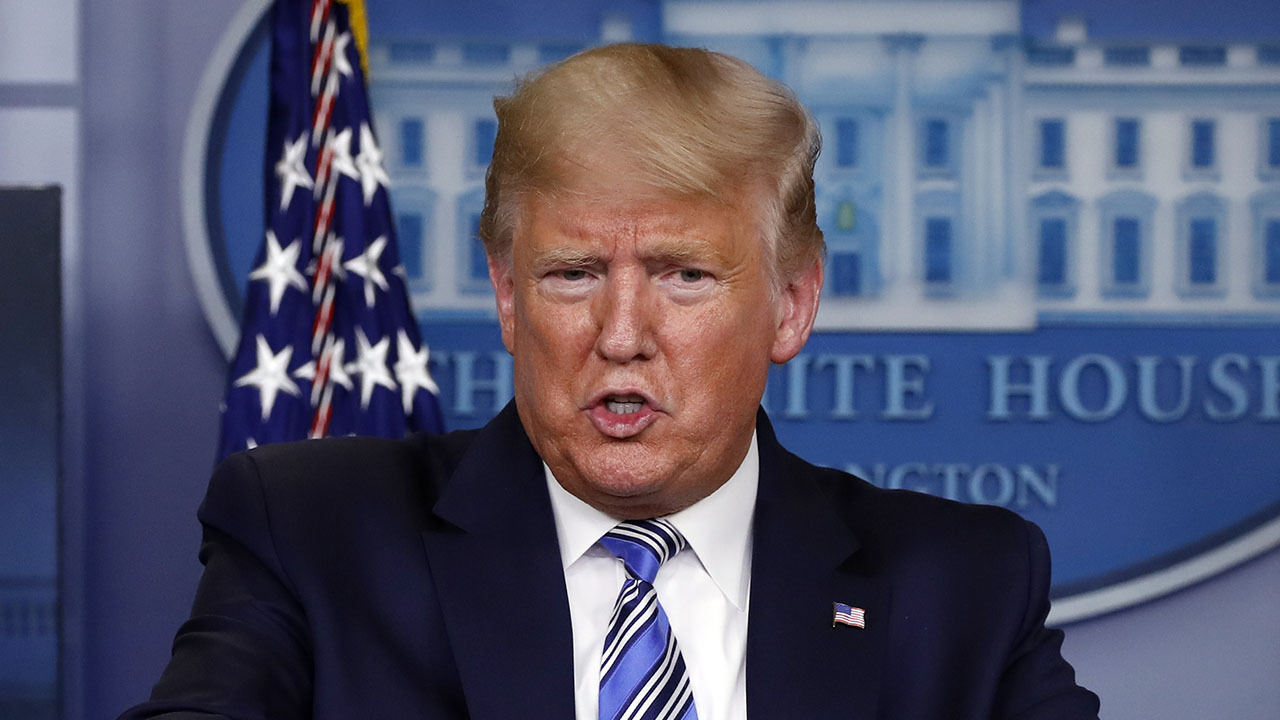 Democratic Party officials in June also told the roughly 4,000 delegates not to attend the convention in person, and spelled out how the delegates would be able to vote for the nomination and the party platform remotely. Party officials sent a letter last month to Democratic members of Congress, urging them to not attend the quadrennial national confab in person.

The moves to downsize the in-person portion of their convention came as public health officials continued to advise against any large gatherings in order to prevent the spread of the coronavirus.

But even though most of the convention will be held nearly entirely online, the plan until Wednesday was for Biden to travel to Milwaukee and accept his party’s presidential nomination in person – and deliver a speech at the convention center on the final night of the gathering.

Speaking at a virtual fundraiser later on Wednesday, Biden told supporters that Milwaukee’s mayor “has put in place a 225 person limit on people assembling in any one place. I think it’s the right thing to do. And I want to set an example as to how we should respond individually to this crisis.”

“We made it clear we listen to the public health officials,” Biden stressed. “And the experts who know what they’re talking about. Science matters.”

House Speaker Nancy Pelosi applauded the move, telling reporters that “I think it's an indication of the seriousness with which he judges that the situation. This pandemic is dangerous and the increase in numbers just demands that we keep our distances. I commend him for doing that.”

Meanwhile, President Trump last month abruptly announced that he was canceling the celebratory portions of the Republican National Convention scheduled to be held in Jacksonville, Fla., the week of Aug. 24.

The Republican National Committee (RNC) says that “a few hundred delegates” will be in Charlotte, N.C., on Aug. 24 for convention business, which will include the formal nomination of the president.

The RNC in June initially chose Jacksonville to host major portions of the convention, after largely abandoning Charlotte over disagreements on coronavirus pandemic-related crowd restrictions.

But as coronavirus cases surged in Florida the past two months, the GOP announced in early July that they were downsizing the events in Jacksonville. That was followed by the president’s announcement a couple of weeks later that he was pulling the plug on Jacksonville.

The RNC says that they are still planning for four days of convention programming in prime-time.

A major question that remains is where will the president give his prime time convention nomination acceptance speech. The president said Wednesday in a wide-ranging interview on ‘Fox & Friends’ that his campaign is considering having him deliver his address at the White House.

"We're thinking about it," Trump said when asked about the possibility. "It would be the easiest from the standpoint of security. You know these, they move with a lot of people, it's a very expensive operation militarily. And law enforcement-wise. The Secret Service is fantastic. But it's a big deal."