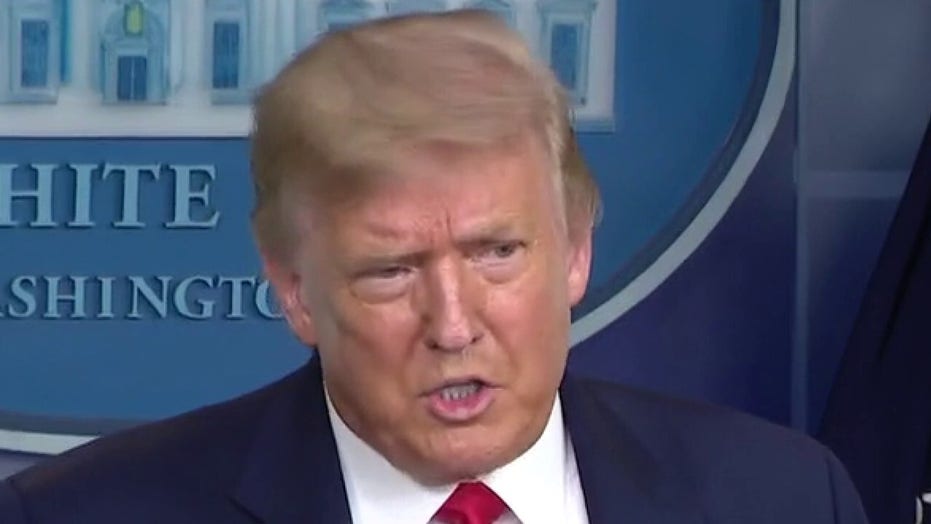 President Trump announced Thursday that he is canceling the Republican National Convention events that were scheduled to take place next month in Jacksonville, Fla. – citing the rising numbers of COVID-19 in the state.

Bill Stepien, Trump’s re-election campaign manager, said in a statement: “Leading by example, President Trump has put the health and safety of the American people first with his decision on the Jacksonville convention.”

And the Republican Party of Florida tweeted that Trump "made a selfless decision by cancelling the FL component of @GOP Convention."

The RNC last month chose Jacksonville to host major portions of the convention, after largely abandoning the city of Charlotte, N.C., over disagreements on coronavirus-related crowd restrictions. 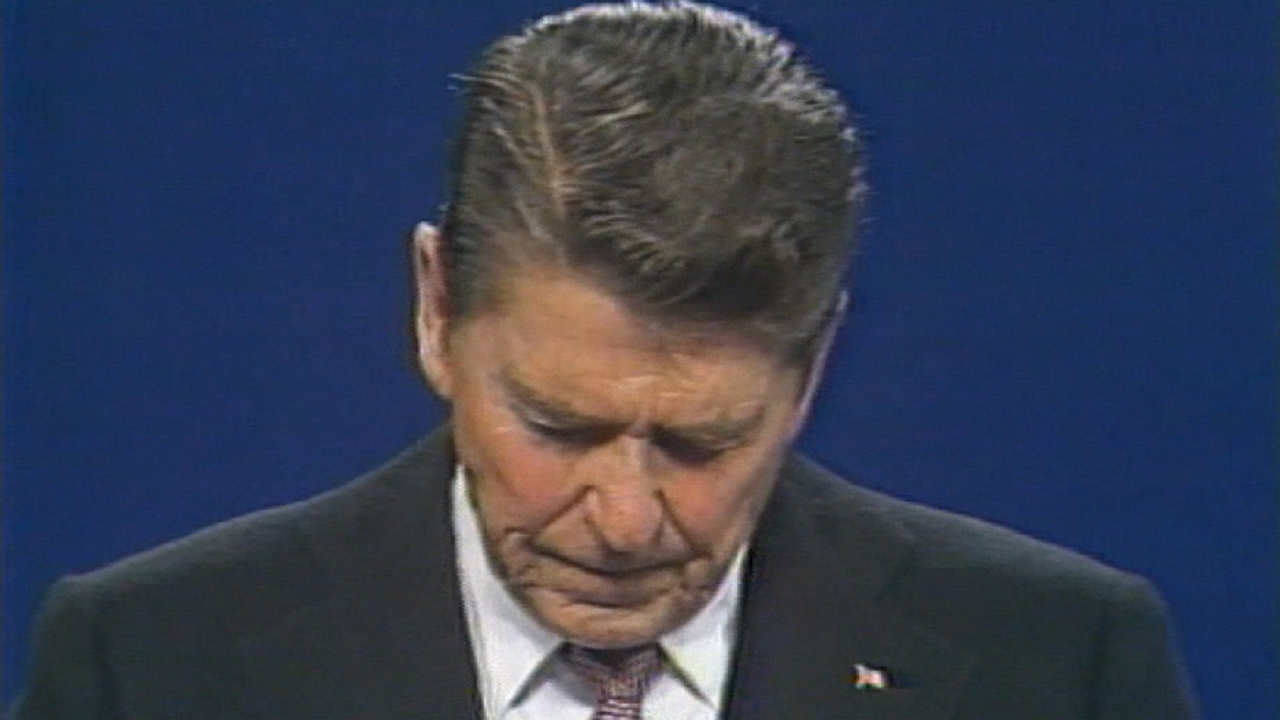 The president’s announcement comes as Florida has become the most recent epicenter of the coronavirus pandemic.

After deciding to move the celebratory aspects of the convention out of North Carolina, Jacksonville was likely attractive to GOP officials because it was the only city under consideration as a backup to Charlotte that has a Republican mayor in a state with a governor from the same party.

The downshifting came soon after the city enacted a mandatory mask requirement for public and indoor locations. 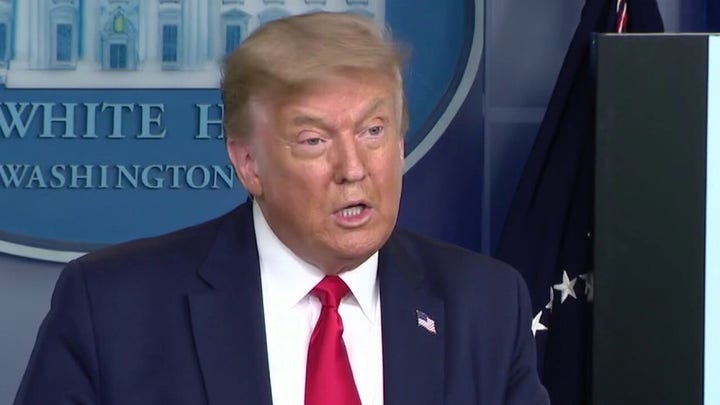 Even after moving most of the convention to Florida, the RNC had always planned to hold some business aspects of the gathering in Charlotte.

But the major prime time events - such as the president's nomination acceptance speech will likely move online.

But the Democratic National Committee (DNC) announced last month that their confab will be conducted mostly online -- with delegates and Democratic members of Congress taking part in the convention virtually rather than in-person.

Commenting on the president's convention announcement, DNC chair Tom Perez charged that "unlike Trump, we followed the science, listened to doctors and public health experts, and worked through plans to protect lives. That’s how we made the decision to hold a responsible convention that will bring our country together, ensure our delegates can take care of official business without risk to public health, and still shine a spotlight on our host community of Milwaukee."