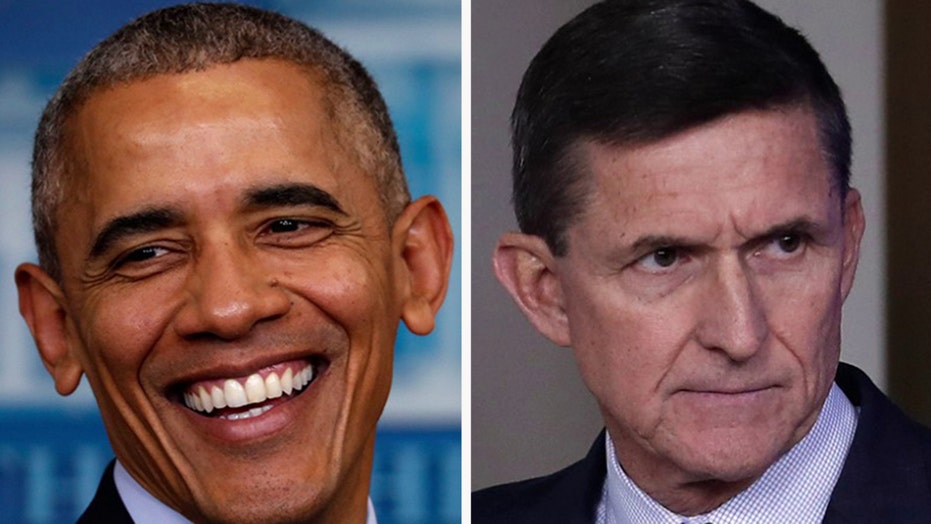 Obama says Flynn got off 'scot-free,' worries about rule of law

Is that all the former president is worried about? Former federal prosecutor Doug Burns reacts.

Former Vice President Joe Biden, the presumptive Democratic presidential nominee, said Tuesday that he was “aware” at the time of the investigation started by Obama administration officials into Michael Flynn.

During an interview with ABC’s “Good Morning America,” Biden was pressed by George Stephanopoulos over what he knew about the Obama administration’s moves to investigate Flynn, and whether there was anything improper done.

“I know nothing about those moves to investigate Michael Flynn,” Biden initially said, calling the topic a “diversion” from the coronavirus pandemic.

Stephanopoulos, though, pressed Biden again, questioning whether he attended an Oval Office meeting on Jan. 5, 2017—during the presidential transition period—where Flynn apparently was discussed. 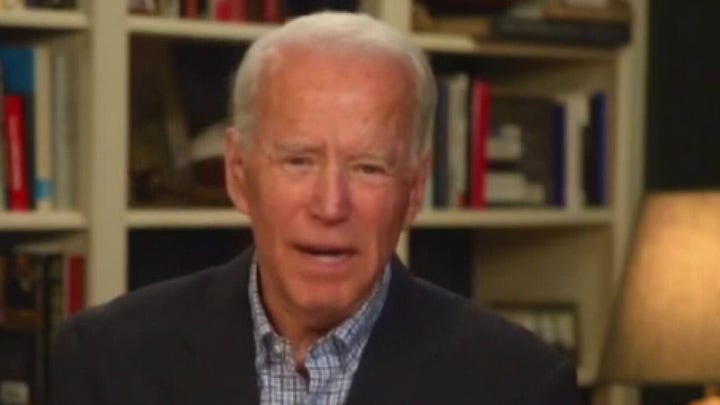 “No, I thought you asked me whether or not I had anything to do with him being prosecuted,” Biden said. “I’m sorry.”

“I was aware that there was—that they asked for an investigation, but that’s all I know about it, and I don’t think anything else ...”

Biden’s comments come as questions about what he and Obama knew about the origins of the investigation into whether the Trump campaign colluded with Russia in the 2016 presidential election were revived last week, as newly released documents revealed additional details about that Jan. 5, 2017, Oval Office meeting.

At that point, the document said, "Yates had no idea what the president was talking about, but figured it out based on the conversation. Yates recalled Comey mentioning the Logan Act, but can't recall if he specified there was an 'investigation.' Comey did not talk about prosecution in the meeting.” 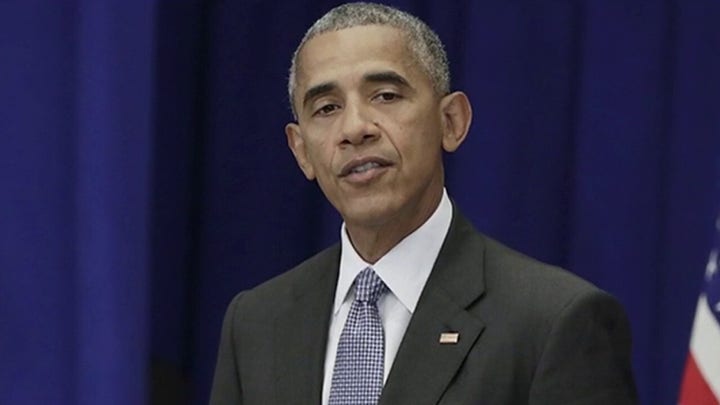 This would eventually lead to Flynn being interviewed, amid supposed concern he had violated the obscure and never-successfully-enforced Logan Act, and later pleading guilty to lying to investigators about his Kislyak talks.

But the mention of that Oval Office meeting aligns with an email that Rice — on Jan. 20, 2017, the day President Trump was sworn into office — sent herself documenting Obama’s guidance, evidently in the same meeting, about how law enforcement should investigate Russian interference in the 2016 presidential race.

The message was first flagged in 2018 by Sens. Chuck Grassley, R-Iowa, the former Senate Judiciary Committee chairman, and Lindsey Graham, R-S.C., who now sits as chairman of the panel. The email was partially unclassified and appeared to detail that same Jan. 5, 2017, meeting, also said to include Biden.

She added: “The President asked Comey to inform him if anything changes in the next few weeks that should affect how we share classified information with the incoming team. Comey said he would.”

Rice’s office downplayed the significance of that email when it first surfaced in early 2018, but it raised questions at the time from congressional Republicans.

Yates, who was fired by the Trump administration after refusing to defend its travel ban executive order in court, would later say that she was concerned Flynn would be vulnerable to blackmail because of his interactions with Russia.

The filing to dismiss the Flynn case came after the DOJ determined that the bureau's 2017 Flynn interview -- which formed the basis for his guilty plea of lying to investigators -- was "conducted without any legitimate investigative basis.”

The retired Army lieutenant general for months had been trying to withdraw his plea, aided by a new attorney aggressively challenging the prosecution’s case and conduct.