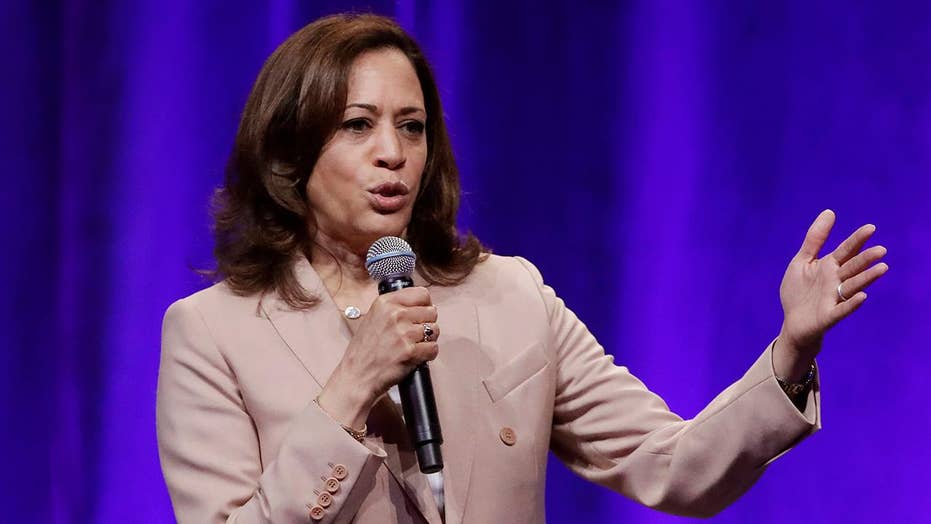 DETROIT, MI – Hours after White House candidate Sen. Kamala Harris unveiled her plan to push the country towards a government-backed “Medicare-for-all” health care system over the next decade, the California Democrat faced incoming fire from two of her top rivals for their party’s 2020 presidential nomination.

The campaign of Sen. Bernie Sanders of Vermont slammed the Harris proposal, saying, “call it anything you want, but you can’t call this plan Medicare for All.”

And, former Vice President Joe Biden’s team called the Harris plan a “have-it-every-which-way approach” that “both backtracks on her long-promised – but then-hedged – support of Bernie Sanders' Medicare for All legislation.”

HARRIS UNVEILS HER 'MEDICARE-FOR-ALL' PLAN ON EVE OF DEBATES

Harris – in announcing her plan Monday morning – emphasized that unlike Sanders’ single-payer proposal, hers would not completely eliminate the private insurance currently used by hundreds of millions of Americans.

Her campaign spotlighted that the Harris plan would allow private insurers to offer Medicare plans. The system – implemented over ten years – would build on the popular Medicare Advantage system while allowing Americans to choose between the government-run public plan and government-backed certified private Medicare plans to reach universal coverage.

The Harris campaign also highlighted that unlike Sanders' plan, hers would not raise taxes on the middle class to pay for her “Medicare-for-all” system. 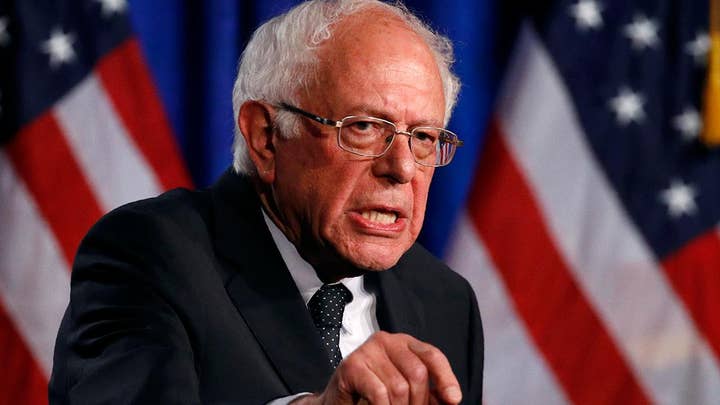 “One idea put forward by Senator Sanders, for example, is increasing taxes for families making as little as $29,000 a year,” her campaign spotlighted as they released their candidate’s plan. “She believes that hits the middle class too hard, so she would not raise taxes on families making under $100,000 to help pay for this plan,” her campaign highlighted.

Harris campaign spokesman Ian Sams returned fire, arguing the criticism from the Sanders campaign was “so factually inaccurate I don’t even know where to begin.”

He also defended the private option in the Harris proposal, saying, “it puts in place strict requirements for any private insurance company who wants to offer a Medicare plan, including on cost, quality access and services.”

Health care has been a top issue with Democratic primary voters while “Medicare-for-all” has been very popular with the progressive base of the party. Public opinion polling has indicated that a majority of Americans would support such a plan if it allowed them to choose between a government-run public plan and certified private options.

The Harris plan appeared to stake a middle ground between Sanders’ “Medicare-for-all” proposal and the public option to enhance ObamaCare that Biden has proposed. 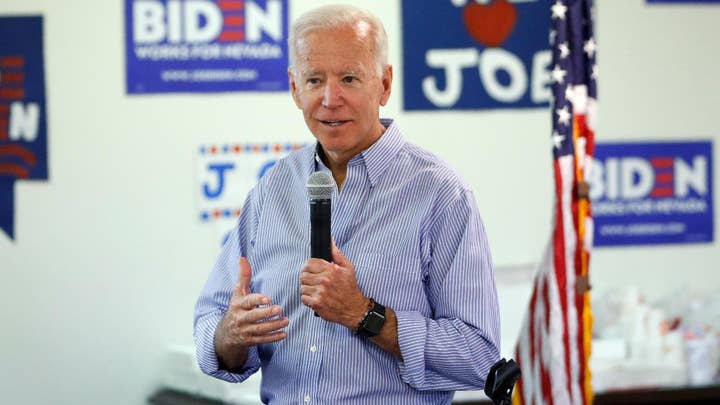 The former vice president, the front-runner among 2020 Democrats and the only top-tier contender who has not supported a single-payer “Medicare-for-all” system, repeatedly has taken jabs this month at Harris over a lack of straightforwardness on how she’d pay for her plan.

Late last week, Biden again singled out Sanders for being honest about the ramifications of implementing the single-payer health care plan, but he once again questioned Harris’ truthfulness.

“I find that people will say they’re for 'Medicare-for-all' but they're not going to tax the middle class because we don't need to do that. Come on. My point is, this is a fantasy world here,” Biden emphasized.

Biden deputy campaign manager Kate Bedingfield, noting that Harris was one of the first senators in 2017 to co-sponsor Sanders’ “Medicare-for-all” bill, charged on Monday that the Harris plan would result in “a Bernie Sanders-lite Medicare for All and a refusal to be straight with the American middle class, who would have a large tax increase forced on them with this plan.”

The Harris rollout and the pushback from the Sanders and Biden campaigns came on the eve of the second round of primary debates featuring the Democrats. 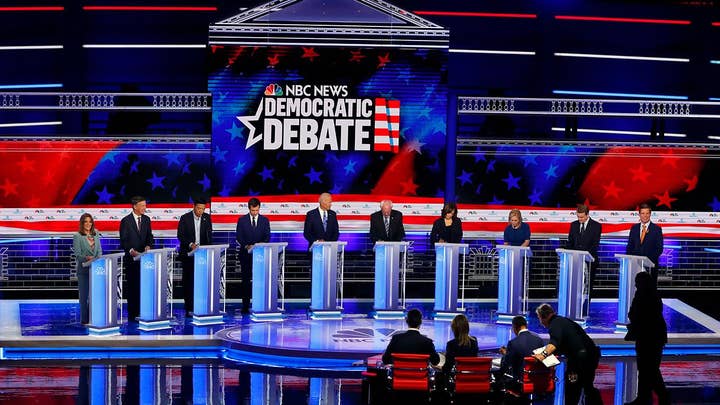 Sanders is slated to appear in Tuesday night's debate, standing center-stage with Sen. Elizabeth Warren of Massachusetts and eight other rivals.

Harris and Biden are to be standing side-by-side center-stage on Wednesday night, during the second of the two debates.

Harris has seen her poll numbers rise since the first round of debates, when she went on the attack against Biden, as she criticized recent comments by the former vice president spotlighting his ability to find common ground during the 1970s with segregationist senators with whom he disagreed, and over his opposition decades ago to federally mandated school busing.

Biden’s lead over his rivals deteriorated following what was seen as a less-than-stellar debate performance.