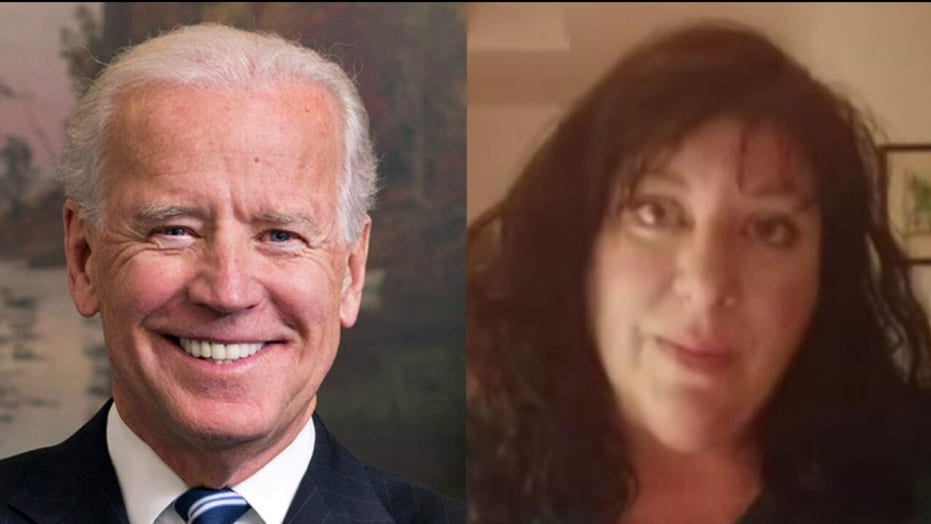 Four days after presumptive Democratic presidential nominee Joe Biden made a public request for the secretary of the Senate to search through records from 1993 for a purported complaint by the woman accusing him of sexual assault, the official has made clear that nothing short of a change in the law can allow the public -- or anyone -- to access them.

Biden denies the alleged assault and has challenged whether the complaint Tara Reade says she filed even exists.

His call for records to be released was an apparent attempt to clear the air -- but the situation remains as murky as ever.

After Senate Secretary Julie Adams issued a statement Monday saying that "the Secretary has no discretion to disclose" the information or records that Biden asked for -- specifically a complaint the former Senate staffer says she filed with what at the time would have most likely been the Office of Fair Employment Practices -- she responded to further queries from Biden.

In short, she said she can't even confirm if the records exist, and not even those involved in original complaints from the time can see them.

"The Secretary's Office was advised by Senate Legal Counsel that disclosing the existence of such specific records would amount to a prohibited disclosure under the Government Employee Rights Act of 1991. Furthermore, we are not aware of any exceptions in law authorizing our office to disclose any such records that do exist, if any, even to original participants in a matter," the secretary's office said.

Further, the University of Delaware -- which has additional Senate records that Biden insists are irrelevant to the allegations at hand -- told Fox News on Tuesday that those files are closed to the public for now absent Biden's "express consent."

Adams, in her statement, was responding to questions from the Biden campaign on whether the mere existence of such records was allowed to be disclosed, if there is anyone to whom that existence could be lawfully disclosed and if it could release the processing procedures applying to such complaints.

The office did release the procedures in place for the Office of Fair Employment Practices in 1993, which said an employee would have had to first submit a request for counseling, complete it, and then pursue “mediation” before filing a formal complaint. That process, under the procedures, is confidential. The Associated Press reported that Reade said in an interview she “chickened out” on filing full harassment or assault allegations – but Reade later told Fox News that she filed some kind of “complaint.”

So the procedures leave unclear whether this document would exist.

The Office of Fair Employment Practices procedures also included strict confidentiality provisions, though, as Adams said, the Government Employee Rights Act of 1991 is the law preventing her from assisting Biden on his search for Reade's alleged complaint.

Adams has not denied that the complaint might exist or that it could be at the National Archives, as Biden has previously said. She has said that she legally would not be able to release the complaint or acknowledge its existence.

Senate Rules for Office of ... by Fox News on Scribd

This apparent brick wall in the search for records comes as the University of Delaware doubled down in a statement Tuesday on its refusal to make any information about Biden's senatorial papers, which are housed at the university, public without Biden's permission.

"Vice President Biden donated his Senatorial papers to the University of Delaware pursuant to an agreement that prohibits the University from providing public access to those papers until they have been properly processed and archived. The University is bound by, and will comply with, the agreement. Until the archival process is complete and the collection is opened to the public, access is only available with Vice President Biden's consent," a spokesperson for the school said.

"Vice President Biden and his designees have access, under supervision of staff from the Unversity's Special Collections unit, to materials during the process. No Biden designee has visited the collection since November 2019. No documents have been added or removed by any Biden designees during any visits," the statement continued. "The donor agreement is not a public document; this is standard university practice for all donor agreements."

The school also reiterated that because documents have not been digitized, "there is no systematic way to search the archive as has been suggested."

The school, however, confirmed to Fox News last week that it technically owns the documents. It has changed the terms of when it would release the papers to the public before. 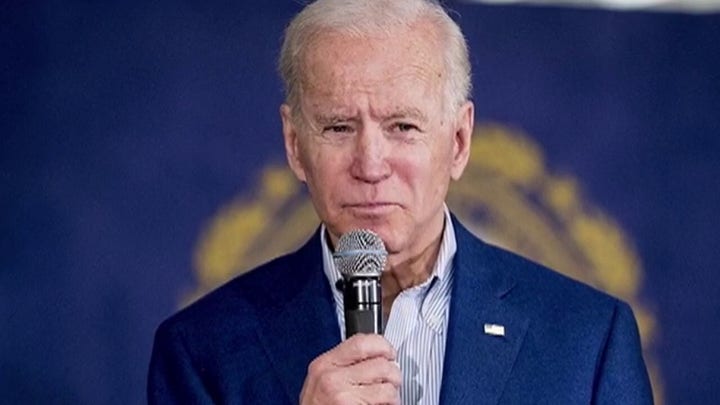 The university initially said it expected to make the records “available to the public two years after Biden’s last day in elected public office.” In April 2019, just hours before Biden announced his current presidential bid, the university changed its timeline, and said the papers wouldn't be released until either Dec. 31, 2019 or until two years after Biden “retires from public life,” whichever comes later.

Biden, in an interview on MSNBC's "Morning Joe" on Friday, resisted calls from the show's hosts to provide access to the documents at the University of Delaware, saying they contained sensitive details of conversations he had with presidents, foreign leaders and other information that could unfairly be used as "fodder" against his presidential campaign.

Whether documents under the control of the University of Delaware and the U.S. Senate ever see the light of day or not, Biden continues to deny that he sexually assaulted Reade.

"No. It is not true. I’m saying unequivocally it never, never happened, and it didn’t. It never happened," Biden said in the "Morning Joe" interview.

"I’m confident there’s nothing," Biden said, before addressing his request for a search of Senate documents supposedly held by the National Archives. "If there is a complaint, that’s where it would be. That’s where it’d be filed, and if it’s there, put it out, but I’ve never seen it. No one has that I’m aware of."

Reade initially accused Biden of inappropriate touching last year, as several other women did. But she told a far more graphic version of her story in late March to The Intercept and to podcast host Katie Halper, which raised the level of the accusation to sexual assault.

Biden's campaign adamantly denied the allegation, as did former aides in his Senate office. He has also received general support from Democrats, particularly those who are possible vice presidential picks. But it took over a month for the candidate to address the allegation directly, which he did on Friday.

Reade, who was a supporter of Biden's opponent Bernie Sanders during the Democratic primary, has had several associates back her story, saying she told them about the alleged assault years ago. Additionally, last month a clip from "Larry King Live" in August 1993 resurfaced in which a woman, who Reade claims is her mother, speaks about problems her daughter had with a prominent senator, saying she has a story to tell but opted not to go to the press out of respect for her former boss.

The woman in the call does not mention Biden or sexual assault, but the timing fits with when Reade says she was forced out of her job following the alleged assault.

Fox News' Chad Pergram, Gregg Re and Brooke Singman contributed to this report.