NYPD Detective Robert Garland, founder of 'Fund the First' -- a crowdfunding group for first responders -- reacted to the ambush of two Los Angeles Sheriff's deputies on Sunday and called the crime "horrible," before offering his organization's support to those affected.

“Obviously I was outraged because stuff like this shouldn’t be happening," he told Fox News during a phone interview. "Our law enforcement is out there trying to protect people and to be ambushed like that is horrible."

Garland was referring to the two Sheriff's deputies, a 24-year-old man and a 31-year-old woman, who were ambushed and shot in Compton, Calif., on Saturday, when an armed man approached their police vehicle and opened fire unprovoked. Both deputies were initially in critical condition and “fighting for their lives” as they underwent surgery following the attack.

After the incident, protesters reportedly showed up to the hospital where the deputies were being treated, shouting slogans like "Death to the police!." At least one person was arrested. 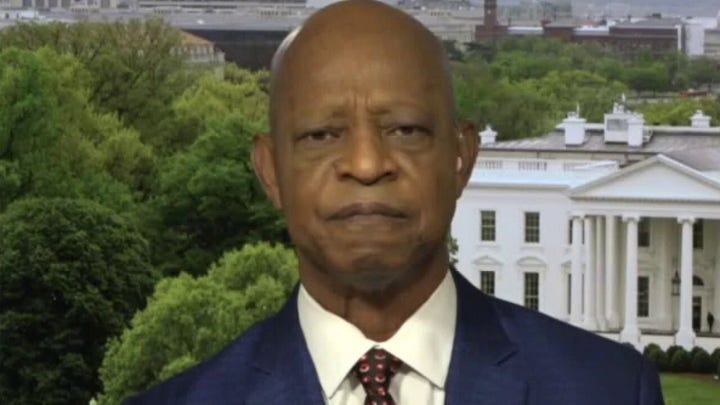 Garland, whose group provides a secure, verified funding platform to help first responders in need, said he's been touching base with his LA counterparts in law enforcement, offering his assistance to help mitigate the pain being felt by the deputies' friends and family.

"I've been trying to reach out to friends and families of the sheriffs of the LA Police Department to let them know that “Fund the First” is here," he explained.

Garland continued, "I tell them, 'I’m a detective, I know exactly what you’re going through and I’m here for you guys.’ I’ve gotten in touch with a few chiefs and others in the department about getting over there to do a few fundraisers. But it’s not about the fundraiser. We want to be there for people."

President Trump also weighed in on the issue on Twitter Saturday, calling the suspect an "animal."

"Animals that must be hit hard!," the commander-in-chief wrote.

Det. Garland added, "To see this happen -- I feel their pain. And they’re with me in my prayers. I’m going to be thinking of them, day in and day out.”