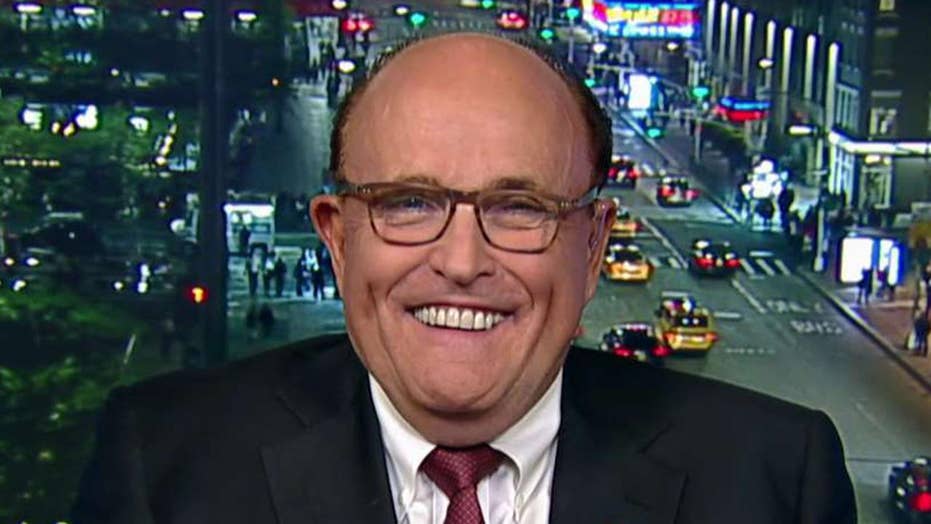 HAMPTON, N.H. – Joe Biden is criticizing Rudy Giuliani – President Trump’s personal attorney – for threatening to travel to Ukraine to push the Eastern European country to open investigations into the former vice president and his son.

“I can’t remember any lawyer representing the president, conferring with the president, deciding to go overseas where a government... relies on U.S. largesse and try to get them to do something that everybody knows never happened,” the former vice president said Monday during a stop in New Hampshire.

The Democrat and 2020 White House hopeful made his comments in an interview with local television station WMUR after kicking off his first trip to the first-in-the-nation presidential primary state.

Giuliani’s planned and then abandoned trip drew sharp outrage from Democrats who said it was an overt attempt to recruit foreign help to influence a U.S. election. Biden – the clear front-runner among 2020 Democrats – has been seen as Trump’s biggest threat in the president’s re-election campaign.

Giuliani said last week he would travel to Ukraine's capital city, Kiev, to urge the government to investigate the origins of Special Counsel Robert Mueller's recently concluded probe into Russian interference in the 2016 presidential election, and the involvement of Biden’s son Hunter in a gas company owned by a Ukrainian oligarch.

Giuliani told Fox News on Friday - in saying the trip was off – that he believed he would be “walking into a group of people that are enemies of the president.”

Biden, on Monday, emphasized that “all of the reporting indicated that there’s not a single solitary thing that is inappropriate” about his son’s Ukraine connections.

Pointing to Giuliani – a former New York City mayor and 2008 Republican presidential candidate who became one of Trump’s top surrogates and supporters during the 2016 campaign – Biden emphasized, “it’s sort of Giuliani’s style and this administration.”

He added, “It’s just inappropriate to send your lawyer to a foreign government to try to get them to do something that has no bearing except to embarrass, to try to embarrass.” 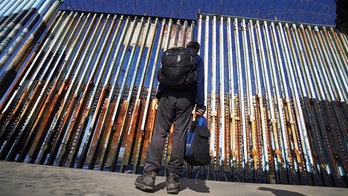