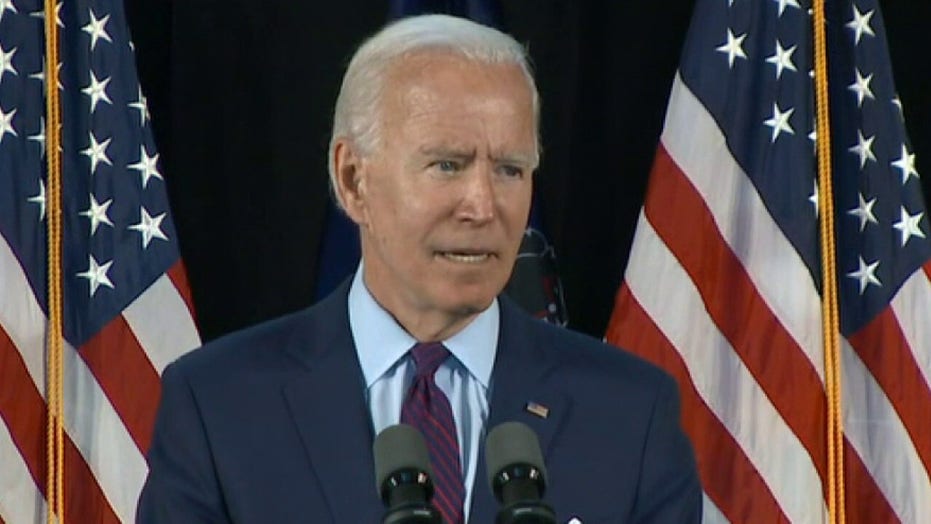 Presumptive Democratic presidential nominee Joe Biden said Thursday that he would use federal power to require Americans to wear face masks in public -- a move that would mark a significant intervention by the federal government and could see considerable pushback from states.

Biden made the comments in an interview with CBS affiliate KDKA, in which he spoke about what he thinks should be done to reopen the country from the coronavirus shutdown. He said that he wants to see greater use of masks.

The interviewer asked if he would use “federal leverage” to mandate mask-wearing,

“Yes, I would from an executive standpoint, yes I would,” he said, to which the interviewer asked if he would then be mandating mask-wearing.

“I would do everything possible to make it required the people had to wear masks in public,” Biden said.

A number of states require mask-wearing in public when social-distancing is not possible, while a number of others merely recommend Americans in their states wear masks.

The Centers for Disease Control, meanwhile, recommends wearing “cloth face coverings in public settings where other social distancing measures are difficult to maintain, such as grocery stores, pharmacies, and gas stations.” 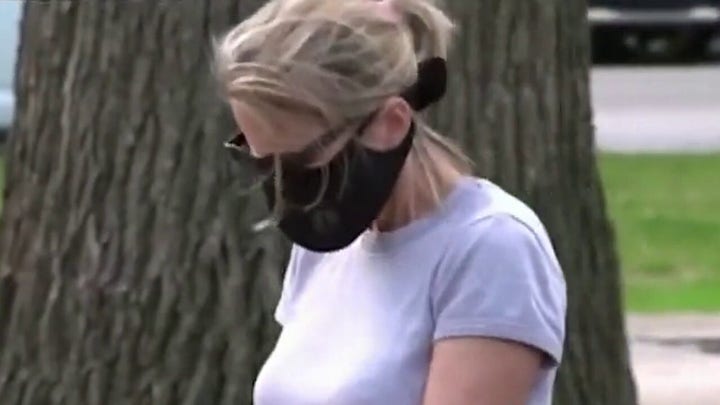 But President Trump has not been seen in public wearing a mask, and has dismissed suggestions he should wear one. He has also suggested they could be counterproductive.

A sheriff in southwest Washington state this week told residents to not be "a sheep" over Gov. Jay Inslee’s new statewide order requiring masks -- although  he later clarified that he was not “outwardly saying I want you to violate the orders.”

A Fox News poll last week showed a large majority of Americans still have a favorable view toward mask-wearing.