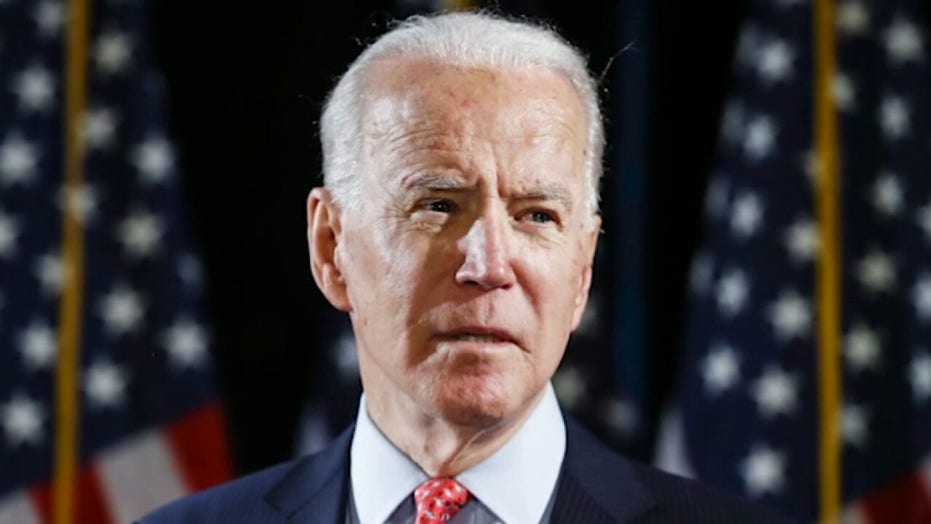 “Trump's international failures have cleared a path for Cuba to join the U.N. Human Rights Council,” Biden tweeted in English and Spanish. “This would betray Cuba's political prisoners and further undermine U.S. diplomacy. As President, I will lead by empowering the Cuban people and defending human rights.”

VENEZUELA WINS SEAT ON UN HUMAN RIGHTS COUNCIL; US BRANDS IT AN 'EMBARRASSMENT'

It was not clear what international failures he was speaking about, or how that was connected to the Cuban push to get on the Council. The Biden campaign did not respond to a request for comment from Fox News.

But a Miami Herald article that reported on the push by Cuba, as well as Russia and Saudi Arabia, claimed that Trump has “alienated” European allies and lost its influence on the international stage.

The U.S. has little to do with the membership vote of the U.N. Human Rights Council decided by the 193-member General Assembly -- which has had an anti-American slant for decades. Multiple U.S. administrations have expressed frustration as countries with poor human rights records have joined the body over the years.

It was that frustration that led the Trump administration to withdraw from the Council in 2018. Then-U.N. Ambassador Nikki Haley described the body as  “a protector of human rights abusers and a cesspool of political bias.” 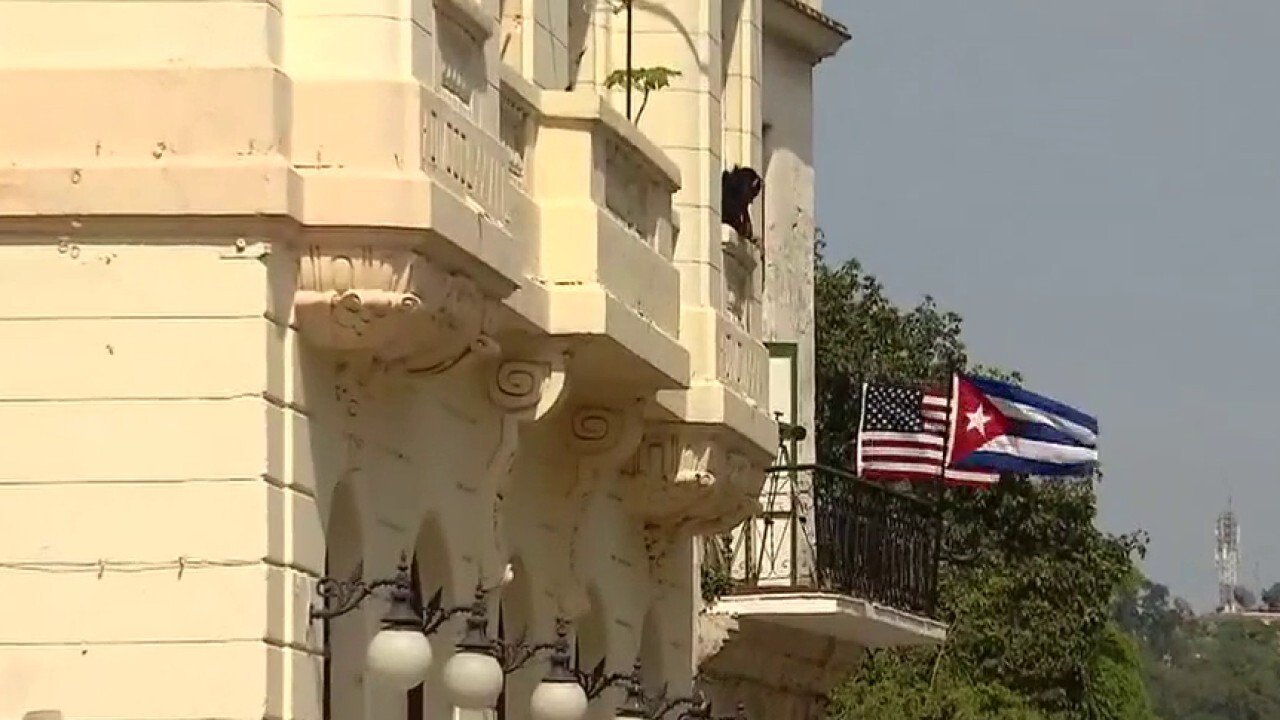 Additionally, Cuba has been a regular member of the U.N. Human Rights Council -- including multiple times during the Obama administration, in which Biden served as vice president.

Cuba was elected to three-year terms in 2009, 2013 and 2016, respectively. The Obama administration did not manage to prevent other human rights abusers such as Russia, Venezuela and Saudi Arabia from becoming members of the body, either.

Trump campaign officials mocked Biden for what they saw as a “self-own” over the tweet, and also accused Biden of wanting to return to the policies of the Obama administration, which sought to open relations with the Cuban Castro regime.

“Joe Biden can barely remember what office he's running for, so it's not surprising he forgot that Cuba was elected three times to the corrupt U.N. Human Rights Council while he was VP,” Senior Advisor Mercedes Schlapp told Fox News.

“What's outrageous is that Sleepy Joe wants to return to the failed Obama-Biden Cuba policy, which hurt the Cuban people and helped prop-up Venezuelan dictator Nicolás Maduro. Biden has always appeased communists. Just like he sold out Americans to China while Hunter got rich, now he’s selling-out Cubans and Venezuelans to coddle Bernie Sanders and AOC [Rep. Alexandria Ocasio-Cortez],” she said. "This may help with Chavistas in his party, but he'll lose the election in November."

This year, Sudan, Libya and Venezuela were among the newly-elected members that took seats at the Council in Geneva. They joined countries including Somalia, Eritrea, Cameroon, Bangladesh, Philippines and Bahrain that were elected a year earlier.