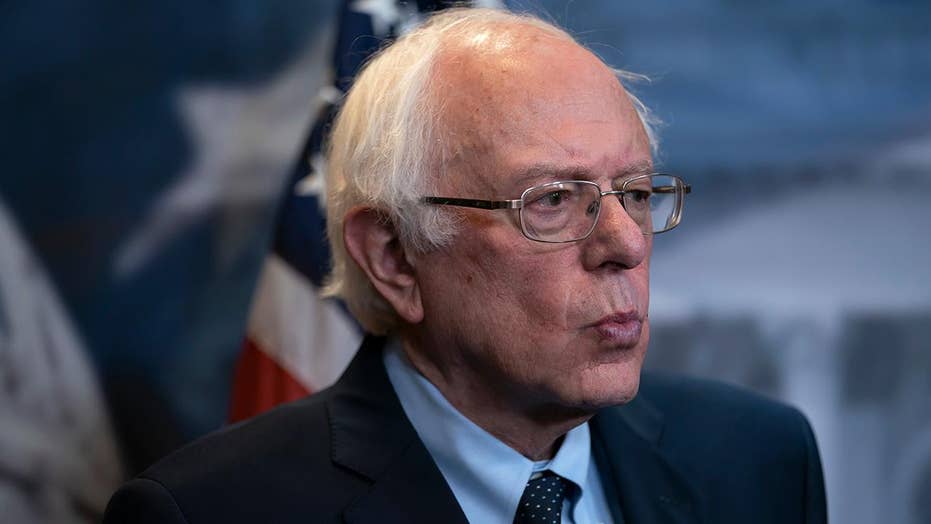 What makes Bernie Sanders a front runner among 2020 Democrats?

Volunteers for Sen. Bernie Sanders’ campaign have reportedly agreed to host approximately 3,900 parties across the country on April 27 to kick off his campaign’s organizing program.

The Vermont Democrat’s campaign manager told Politico the parties will be held in all 50 U.S. states, Puerto Rico as well as 19 other countries.

5 THINGS TO KNOW ABOUT BERNIE SANDERS

“We are seeing an extraordinary mass participation from a dedicated volunteer base, whose individual skills, life experiences and relationships to their communities allows us to connect with voters in a way that hasn’t been done before,” Shakir added.

The 77-year-old presidential hopeful tweeted a call for hosting the Organizing Kickoff parties last week and reportedly had 1,200 people signed up to host parties in the first 24 hours, according to Politico.

WHAT TO KNOW ABOUT BERNIE SANDERS’ FOX NEWS TOWN HALL

According to Politico, Sanders’ campaign wants to get his volunteers working early since they had a bit of a late start in the 2016 primary.

Sanders’ campaign is planning to pursue a similar “distributed organizing” strategy that they used for his last presidential bid where volunteers were trained for phone-banking and campaign texting, the outlet reported.

Though Sanders lost the Democratic primary to Hillary Clinton in 2016, he has made quite a comeback in his 2020 run.

His campaign announced on April 2 that the senator raised $18.2 million and received 900,000 individual contributions in the 41 days from the launch of his campaign on Feb. 19 until the end of the first quarter of fundraising on March 31 — which aides claimed “far outpaced” Sanders’ 2016 fundraising.

Sanders also announced in a video on Twitter only six days after launching his 2020 bid that 1 million volunteers signed up to help his run for White House campaign, a feat he called a “historic threshold.”