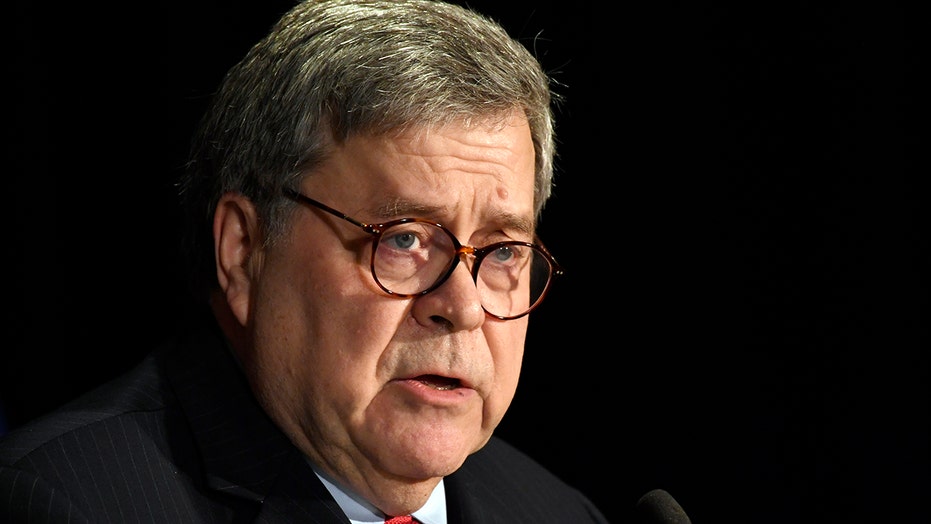 Attorney General Bill Barr has tapped a growing number of federal prosecutors across the country to review high-profile Russia probes involving Trump associates and consider emerging allegations tied to Ukraine, in a bold but risky move that comes as he faces mounting criticism and even resignation calls from congressional Democrats who allege he's protecting the president.

On Friday, Fox News reported that Barr appointed Jeff Jensen, the U.S. attorney for the Eastern District of Missouri, to review the case of former National Security Adviser Michael Flynn. Justice Department officials told Fox News Jensen would be working hand-in-hand with Brandon Van Grack, the lead prosecutor in the case. It marked the latest example of Barr bringing on a federal prosecutor to examine a politically charged case.

Flynn’s case has gone through years of twists and turns, with sentencing postponed repeatedly over the last two years. Flynn’s supporters have insisted he is innocent but was forced to plead guilty when his son was threatened with prosecution and he exhausted his financial resources.

But Barr’s move to tap Jensen comes after Flynn and his attorney Sidney Powell last month moved to withdraw his guilty plea, citing “the government’s bad faith, vindictiveness and breach of the plea agreement.” The move to withdraw his plea came just days after the Justice Department reversed course to recommend up to six months of prison time for him, alleging he was not fully cooperating or accepting responsibility for his actions. The DOJ later backed down.

The announcement of Jensen’s appointment came at the end of a dramatic week at the Justice Department related to another Trump associate—Roger Stone.

Federal prosecutors last week recommended a sentence of between 87 and 108 months in prison for Stone after he was convicted on seven counts of obstruction, witness tampering and making false statements to Congress on charges that also stemmed from Mueller’s probe.

But in a stunning reversal, as Fox News first reported, the DOJ overruled the prosecutors on the case, scaling back the proposed sentence for Stone, which immediately led Democrats to accuse Trump of interfering in the process by earlier tweeting about his displeasure with the Justice Department. Trump denied it.

Barr, though, spoke up for DOJ independence when he urged Trump against tweeting on justice matters and said it makes it “impossible” for him to do his job.

“I think it’s time to stop the tweeting about Department of Justice criminal cases,” Barr told ABC News last week. “I’m not going to be bullied or influenced by anybody…whether it’s Congress, a newspaper editorial board, or the president.”

He added: “I’m gonna do what I think is right, and you know…I cannot do my job here at the department with a constant background commentary that undercuts me.”

Barr said he could not “assure the courts and the prosecutors and the department that we’re doing our work with integrity” if the White House appeared involved in Justice Department decision making for political or personal reasons.

Then, prosecutor Adam Jed withdrew from the case as well. Michael Marando later announced he was off the case. 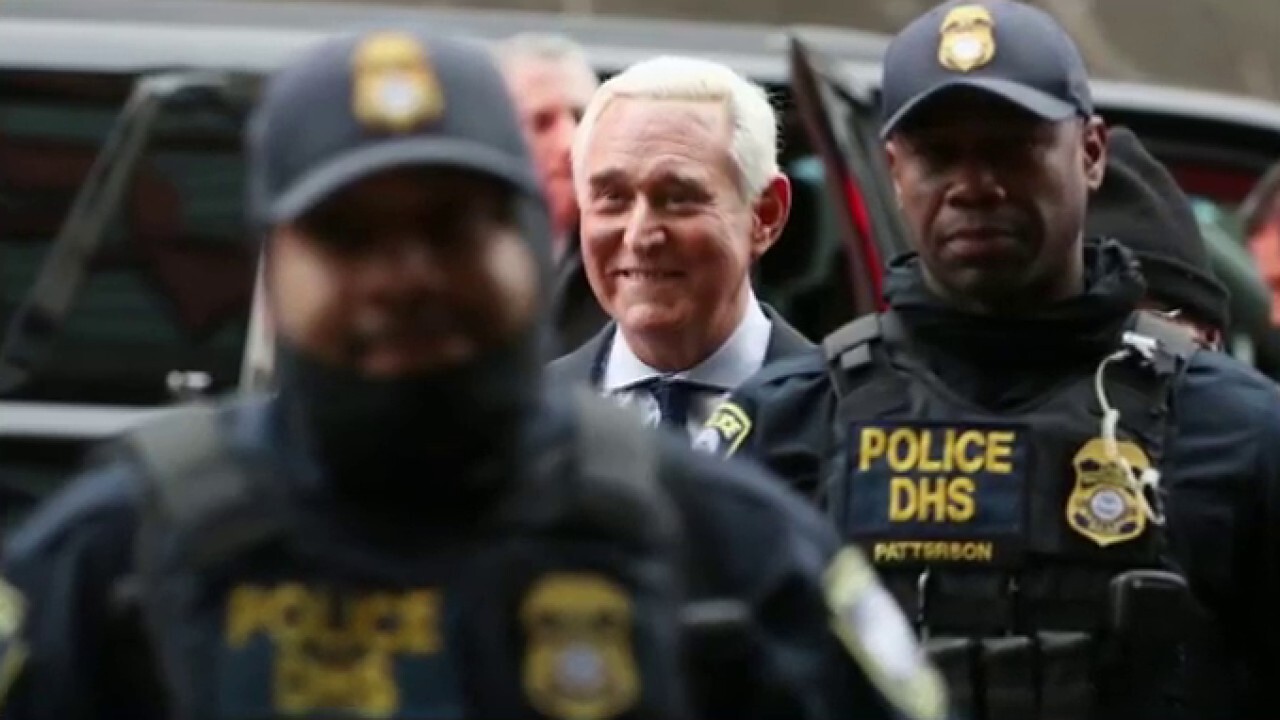 But the rebuke didn’t stop there.

Since Barr’s intervention in the Stone case and appointment to review the Flynn case, more than 1,100 former Justice Department employees signed an online petition urging him to resign as attorney general and praising the four Stone prosecutors who withdrew after what they perceived as political interference.

Last week, Barr confirmed that the Justice Department was reviewing information about Ukraine coming to the agency from the president’s personal attorney Rudy Giuliani and others. Barr has tapped U.S. Attorney Scott Brady from Pittsburgh to handle the Ukraine information, Fox News has learned.

That review comes after the president was acquitted on charges—abuse of power and obstruction of Congress—stemming from the Ukraine controversy.

Giuliani for months has focused on the circumstances surrounding Hunter Biden’s past board position with Ukrainian natural gas firm Burisma Holdings and his father Joe Biden’s role in ousting a prosecutor who had been looking into the firm’s founder. The impeachment of Trump focused largely on his efforts to press Ukrainian President Volodymyr Zelensky to investigate that issue.

CBS News first reported last week that the review, which has been going on for several weeks, will go beyond the Biden-Ukraine connection.

And last year, Barr also appointed U.S. Attorney from Connecticut John Durham to review the events leading up to the 2016 presidential election and through Trump’s January 2017 inauguration. But, as Fox News first reported, Durham has since expanded his investigation to cover a post-election timeline spanning the spring of 2017—when Mueller was appointed as special counsel.

Durham investigated CIA officials and other officials throughout the intelligence community. Former CIA Director John Brennan has said that Durham plans to interview him and former Director of National Intelligence James Clapper. Those interviews have yet to take place, a source familiar with the investigation told Fox News last week.

In November 2017, Fox News first reported that Sessions had tapped U.S. Attorney for Utah John Huber to evaluate certain issues involving the FBI, the Clinton Foundation and Uranium One.

And in April 2018, U.S. Attorney for the Northern District of Illinois John Lausch was tapped to oversee the gathering of documents in response to a subpoena issued by the House Judiciary Committee in an effort to obtain materials related to the FBI’s probe into Hillary Clinton’s private email server and potential Foreign Intelligence Surveillance Act (FISA) abuses.

It is unclear, at this point, whether Huber and Lausch are still leading their reviews.