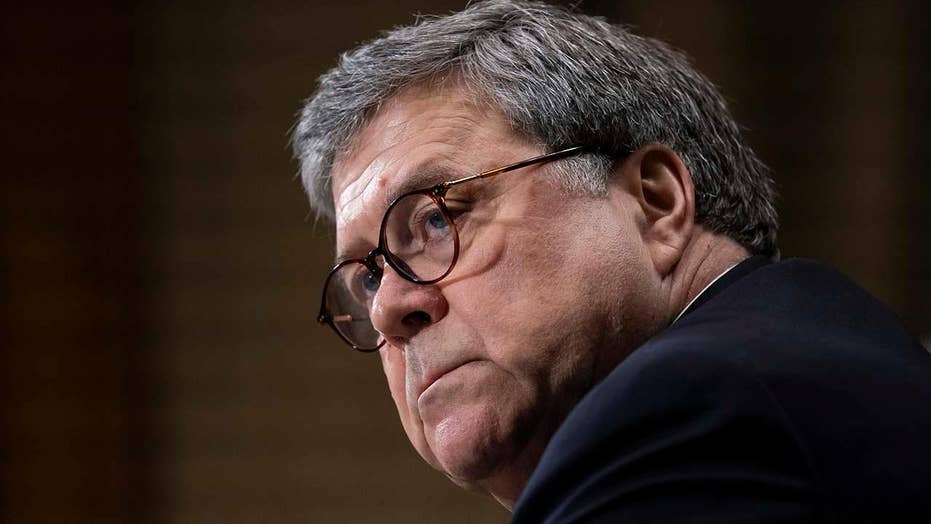 Former NRSC general counsel Alex Vogel and Run for America founder David Burstein weigh in on President Trump asserting executive privilege over the release of an unredacted version of the Mueller report to Congress.

Attorney General Bill Barr on Friday said he named Ed O’Callaghan to temporarily serve as acting deputy attorney general in the wake of Rod Rosenstein’s departure from the Justice Department.

O'Callaghan, who served as Rosenstein’s principal deputy, will be the second in command at the Justice Department until the Senate confirms a new deputy. Jeffrey Rosen has been nominated, but not yet confirmed, for deputy attorney general. 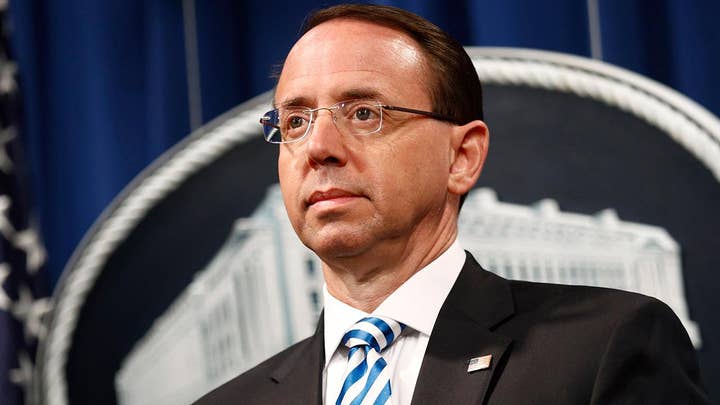 Rosenstein, who frequently found himself in the political crosshairs due to his role in the special counsel's Russia probe and whose departure has long been expected, submitted his resignation last month to President Trump, effective May 11.

Rosenstein, 54, previously served as deputy assistant attorney general and U.S. attorney. He stayed at the Justice Department until the completion of Special Counsel Robert Mueller’s probe.